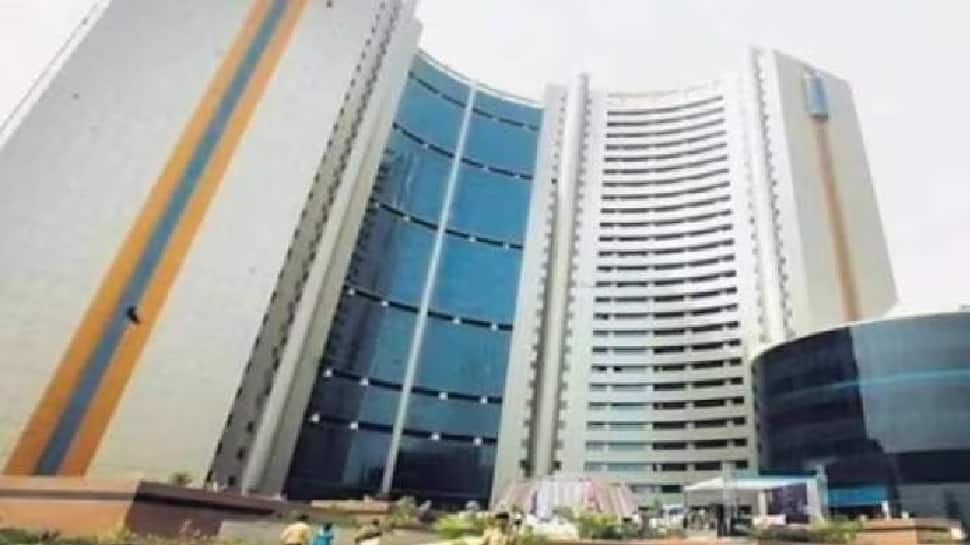 New Delhi: The national capital is all set to welcome its mayor and deputy mayor on January 24 by the second municipal House after the December 4 civic polls. Delhi will get a woman mayor tomorrow who will step in the footsteps of freedom fighter Aruna Asaf Ali who was chosen to the top post in 1958 when the Municipal Corporation of Delhi came into being. The post of mayor in the national capital sees five single-year terms on a rotation basis, with the first year being reserved for women, the second for the open category, the third for the reserved category, and the remaining two again for the open category. Delhi will thus get a woman mayor this year.

The position of mayor wielded a lot of influence and carried huge prestige till 2012 when the corporation was split into three separate civic bodies — North, South, and East municipal corporations — with each having its own mayor. However, last year, they were reunified and the Municipal Corporation of Delhi (MCD) again came into existence.

The December 4 civic polls were the first after the three corporations were unified into the MCD and a fresh delimitation exercise was carried out, reducing the total number of wards from 272 in 2012 to 250. Thus, after the mayoral poll, the national capital will get a mayor for the city as a whole after a gap of 10 years.

Law scholar Rajni Abbi was the last to be elected to the top post in the MCD in 2011 before its trifurcation. The MCD came into being in April 1958. It had begun its journey from the historic 1860s-era Town Hall in old Delhi and in April 2010, was shifted to the swanky Civic Centre complex.

Portraits of Ali still adorn the chambers of the old municipal House at the Town Hall and offices at the Civic Centre. A prominent street in the city was also named after her.

Several former mayors had welcomed the decision and pitched for “greater power” and “longer serving tenure” for the post of mayor. Following the unification, civic polls were held on December 4 and the counting of votes took place on December 7.

The Aam Aadmi Party (AAP) won the polls by bagging 134 wards and ending the BJP’s 15-year rule in the civic body. The BJP won 104 wards to finish second, while the Congress won nine seats in the 250-member municipal House which will convene on January 24 for the second time after the civic polls. The nominees for the post of the mayor are — Shelly Oberoi and Ashu Thakur (AAP), and Rekha Gupta (BJP). Oberoi is the AAP’s main contender.

Former mayor of North Delhi and senior BJP leader Jai Prakash said it was a matter of great fortune for the people of Delhi that it will now again have one mayor for the whole city. “Aruna Asaf Ali was the first mayor of Delhi, and Rajni Abbi was the last mayor till MCD was trifurcated in 2012. And, after 10 years, again a woman mayor will be at the helm, it is a matter of great fortune for both the city as well the person who will become the mayor of Delhi,” he told PTI.

In April 2011, the then BJP nominee Rajni Abbi was elected the mayor of Delhi defeating her rival Savita Sharma of Congress by 88 votes. Abbi was then a Delhi University law professor and is currently serving as the varsity’s dean. After the trifurcation, mayoral elections were held for all three corporations — NDMC, SDMC, and EDMC — in 2012.

In April 2012, Meera Aggarwal was elected unopposed as the mayor of the then newly-created MDMC while her party colleague Azad Singh had become the deputy mayor. In May 2012, Annapoorna Mishra was unanimously elected as the mayor of East Delhi while her party colleague Usha Shastri had become the deputy mayor.

Also, in a keenly contested poll, BJP’s Savita Gupta was elected as the first mayor of South Delhi in May 2012. Gupta, the then councillor from Amar Colony who had polled 66 votes, trumped NCP’s Phoolkali by a margin of 20 votes while BSP’s Bir Singh, councillor from Madanpur Khadar, was elected unopposed to the post of deputy mayor.