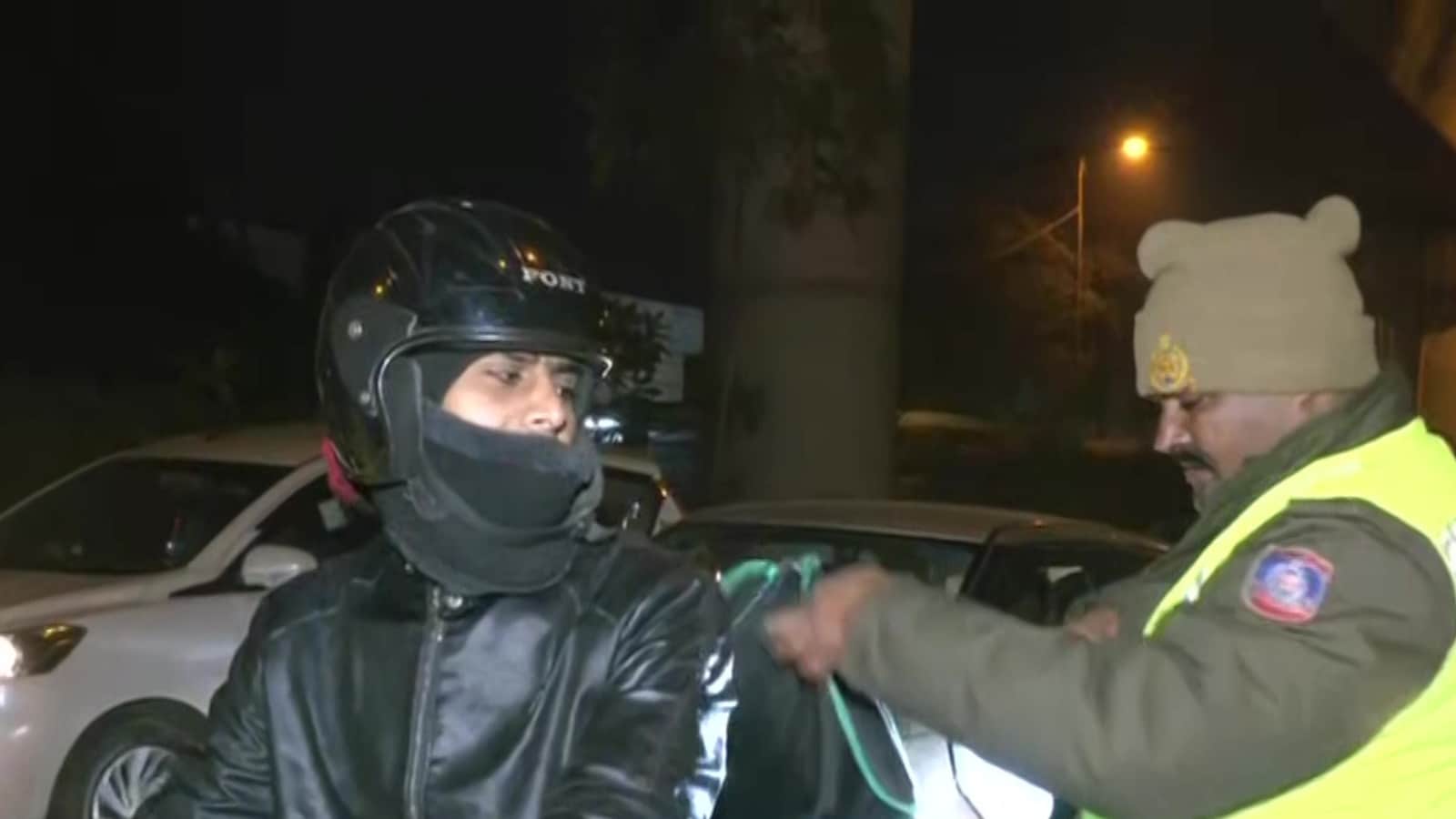 equal number of flower fountains have been set up and the civic body’s building has been illuminated with tricolor for the occasion.

“Special preparations have been made by the NDMC for the purpose of enhancing the beauty of the New Delhi area and celebrating the 74th Republic Day,” said Satish Upadhyay, vice chairman, of NDMC.

This will be the first time that women will be part of the camel contingent. According to traffic police, the parade for 74th Republic Day will begin at 10.30 AM in Vijay Chowk and travel to the Red Fort. At 9.30 AM, there will be a related event at India Gate. In order to ensure that the parade is conducted smoothly along its path, “elaborate” traffic arrangements and limitations will be put in place, it tweeted.

The Delhi traffic police have also urged the public to alert the nearest police officers if they come across anything or anyone suspicious. People are urged to schedule their travel in advance and allow plenty of time to prevent delays.

Meanwhile, Shiv Sena president and former CM Uddhav Thackeray is likely to visit Thane, the political turf of Maharashtra Chief Minister and his rival Eknath Shinde, on January 26, his first trip to the city after losing power in June last year.