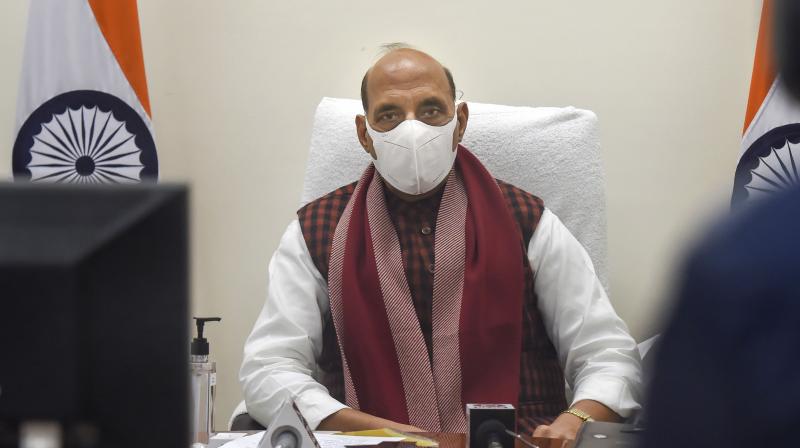 DAC accorded Acce-ptance of Necessity (AoN) for procurement of next generation Corv-ettes (NGC) for Indian Navy at an estimated cost of Rs 36,000 crore. These NGCs will be versatile platforms for variety of roles including surveillance missions, escort operations, deterrence, Surface Action Group (SAG) operations, search and attack and coastal defence. These NGCs would be constructed based on new in-house design of Indian Navy using latest technology of ship building and would contribute to further the government’s initiative of SAGAR (Security and Growth for all in the Region).

The proposals cleared on Monday are under ‘Buy (Indian)’, ‘Buy and Make (Indian)’ and ‘Buy (Indian-IDDM)’ categories. This will provide substantial boost to the Indian defence industry and reduce foreign spending significantly.

In pursuance of the government’s vision for digital transformation in defence, ‘Digital Coast Guard’ project under ‘Buy (Indian) Category has been approved by the DAC. Under this project, a pan India secure network for digitising of var