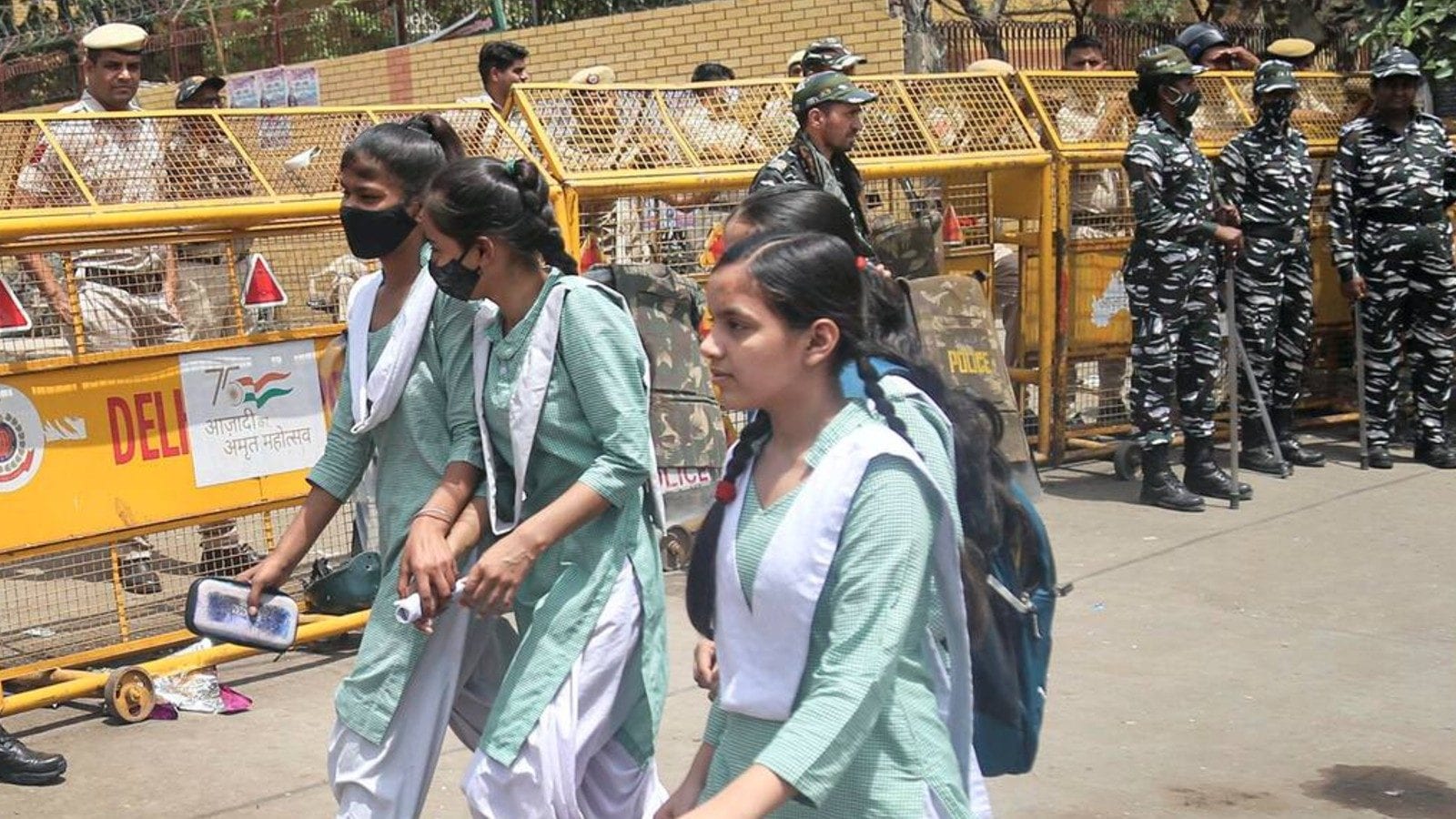 FAT said that their is selective crackdown on institutions. (Representative image)

An order was passed by Jammu and Kashmir School Education Secretary B K Singh on Monday directing cessation of academic activities in FAT-affiliated schools.

Jammu and Kashmir People’s Conference president Sajad Lone on Wednesday termed “discriminatory” the government’s decision to close schools run by the Falah-e-Aam Trust (FAT) and said selective crackdown on institutions which have religious affiliations was grossly unfair and unjust. An order was passed by Jammu and Kashmir School Education Secretary B K Singh on Monday directing cessation of academic activities in FAT-affiliated schools and asking chief education officers of various districts to seal the institutions within 15 days in consultation with the district administrations.

“Selectively cracking down on institutions which have religious affiliations is grossly unfair and unjust. The administration must understand that J-K is an overwhelmingly Muslim majority state. They cannot possibly ban every institution because they have a bias against Muslims,” Lone said here. Noting that the move was discriminatory, he said, “It seems that they are intentionally targeting Kashmiris for petty electoral gains in the rest of the country.” The FAT, according to the officials, is an affiliate of radical outfit Jamat-e-Islami (JeI) which is proscribed by the Ministry of Home Affairs under the provisions of Unlawful Activities Prevention Act.

To a question, Lone said that now-suspended BJP spokesperson Nupur Sharma’s remarks on Prophet Mohammad were absolutely shameful and reprehensible. “It is unfortunate that the BJP is sensitive to the criticism by the Arab countries while completely ignoring the sentiments of Muslims living in India. It is a matter of shame that the BJP apologised only when there was a diplomatic backlash from Muslim countries.

“Ideally in a democracy, the government should have voluntarily taken action against its spokespersons for hurting the religious sentiments of Muslim citizens of this country,” he said. Lone claimed that the “woes” of the common people were mounting with each passing day and said the administration needed to go beyond rhetoric and make sincere efforts to engage with the people of Jammu and Kashmir for a lasting solution to the present challenges.

“The situation is tense and there is palpable fear…. We have seen such phases in the past as well. However, there is a certain aloofness with which the current administration is being identified,” he said. Earlier in the day, more than three dozen workers of the National Conference from Kupwara district joined the People’s Conference.

CAT 2022 Notification This Month, MBA Entrance Exam Likely to be Held by November