Decide on fate of foreign medical students in six weeks: SC to Centre 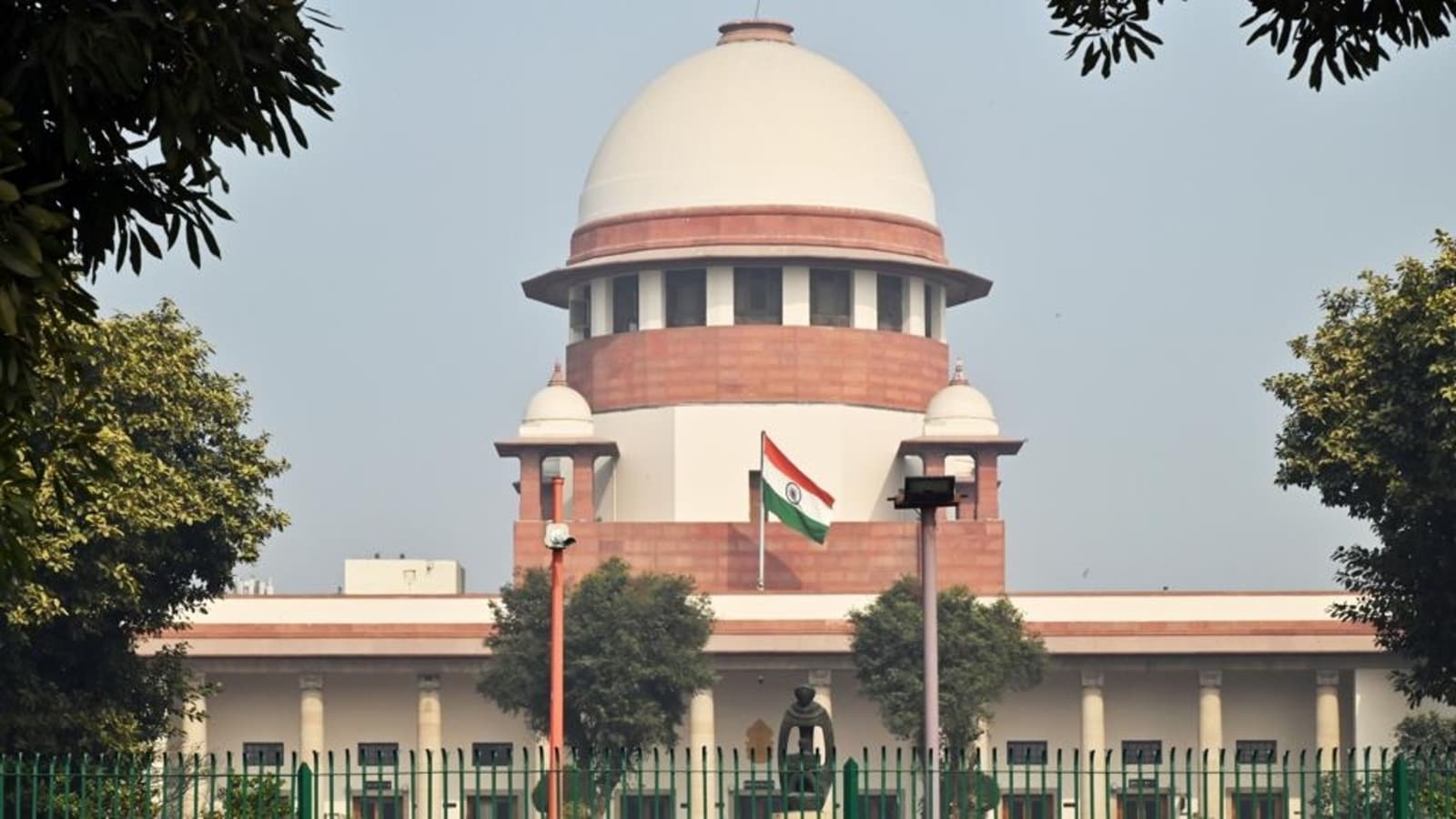 The Supreme Court on Wednesday told the Centre not to further delay its decision on the problem faced by foreign medical graduates who returned to India during their penultimate year of study due to Covid pandemic and the war in Ukraine and gave six weeks’ time for a committee formed by the Centre to arrive at a decision.

Dealing with a batch of petitions filed by the students anxiously awaiting a solution from the Court concerning their future, a bench of justices BR Gavai and Vikram Nath said, “At the request of the additional solicitor general (ASG), list the matter after six weeks.”

The bench reminded Centre, “Don’t take any further time,” even as it reiterated that the Court has no expertise on these matters and will be relying on the opinion suggested by the expert committee.

While the Court had asked the Centre to consider only those students in their penultimate year of study, several other students who returned to India in their first and second year of MBBS courses abroad also appealed to the Court for being included in the zone of consideration.

The bench said, “We do not possess expertise and will not take any decision by ourselves. They (Centre) have constituted a committee of experts and we will go by their recommendations. If they specify a cut-off date, we will go by it. It is within their discretion to extend it to other students as well.”

The top court had on December 9 asked the Centre to form a committee to examine the peculiar situation faced by the foreign medical graduates who completed over three semesters of their course through online mode but were not allowed to be registered as under a scheme framed by Centre on July 28, the mandatory internship required for practicing medicine in India was extended only to such students who were in their final year of study and who completed prior to June 30 last year. The same did not apply to students in their last but one year of study.

“A very precarious situation has arisen. Students have completed their course and now it will not be possible for them to return to these respective institutions to complete clinical training in so far as the relation between them and their respective institution is severed,” the bench had observed, while requesting the Centre to form a Committee to deal with the “humane problem”.

The Court had requested the Ministry of Health, Ministry of Home and Ministry of External Affairs, in consultation with the National Medical Council (NMC) to provide a solution, while observing, “We are sure that the Union of India will give due importance to our suggestion and find out a solution for these students, who are undisputedly an asset to the nation and, particularly, when there is a dearth of doctors in the country.”

These students had passed the Foreign Medical Graduate Examination (FMGE) but were not permitted to take the Compulsory Rotating Medical Internship (CRMI) for a period of two years to make up for the clinical training which could not be physically attended by them during the undergraduate medicine course in the foreign institute. Under the July 28 scheme, the Centre provided the relaxation as a “one time measure” in order to benefit those who were in their final year of study.

The Centre and NMC have in the past conveyed their reservations to Court on extending the scheme beyond the final year batch. According to them, in a medical course, the practical/clinical training is of utmost importance. The academic studies cannot take the colour of practical training.

While the bench agreed with this stand, it was mindful of the agony faced by students whose entire career was left in the lurch and their families who had invested huge money on their studies. Moreover, the bench observed that the situation of Covid-19 pandemic was “unimaginable” and “beyond human control”.