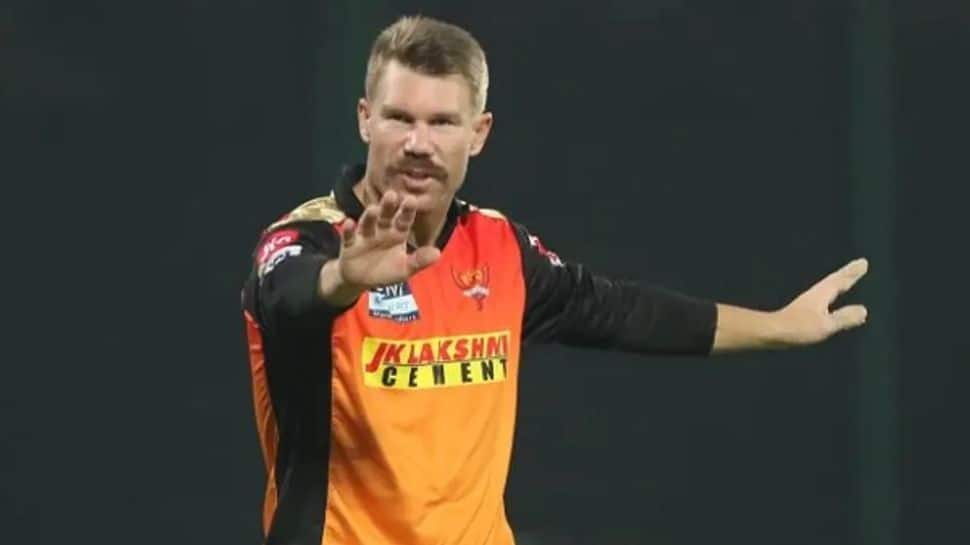 Charismatic Australian opener David Warner has ended months of speculation by signing a two-year deal with Big Bash League (BBL) side Sydney Thunder, who have virtually pulled off one of the biggest coups in the history of the domestic tournament. Warner, who will end his nine-year BBL absence and be available for at least five matches in the 12th edition of the tournament early next year, has reportedly been given a deal worth around what the top overseas players will fetch in the draft later this month. A significant portion of his salary will be paid by Cricket Australia (CA) outside the Thunder’s AUD1.9m cap, said a report in cricket.com.au.

The 35-year-old, who last played in the BBL in December 2013, was reportedly planning to compete in the new UAE T20 league, which is set to clash with the BBL in early-January 2023, but now he will be available to play in the Thunder’s final five regular season matches following the Sydney Test against South Africa before the Kangaroos embark on a four-Test tour of India.

“Warner will join the Thunder after his international commitments end at the completion of January’s Sydney Test and could be available for as many as five regular season matches — including the summer’s second blockbuster Sydney Smash against the Sixers — and the finals,” said a Thunder statement on Sunday.

The Thunder play the reigning champion Perth Scorchers at Sydney Showground Stadium on January 13, before matches at Blundstone Arena against the Hurricanes (January 15), Manuka Oval against the Renegades on January 19, the Sixers at the SCG on January 21 and the Stars at the MCG on January 25. It will be the third time the opener will represent the Thunder, having previously played just one game in both BBL-1 and BBL-3. In those games he tore the opposition apart, plundering 102 not out in a match winning knock against the Melbourne Stars in Thunder’s first-ever BBL match, before scoring 50 from 31 balls against Sydney Sixers when in a losing side two seasons later.

The veteran of 96 Tests, 133 ODIs and 91 T20 matches for Australia, said he was determined to give back to the game.

“I’m really excited to get back to the Big Bash with the club where I started,” Warner said. “I care deeply about the game, and I am conscious that the conditions that I enjoy as a professional cricketer have largely come from other senior players who have come before me. “That is how the game is structured and I understand that my contribution to the future of the BBL will hopefully benefit the next generation of players long after I am retired.”

Warner also said his family had influenced his decision to return to the BBL. “My ‘girls’ have told me that they’d love to watch me play at home and in the BBL,” he said. “It will be great for us to be a part of the BBL as a family, and it is something that I am really looking forward to sharing with them.” Thunder head coach Trevor Bayliss said Warner’s signing would have a massive impact on the BBL.

“Davey’s record on the field speaks for itself and I have no doubt he already has, and will continue to, inspire many, many kids to play and love cricket,” Bayliss said. “He is also a passionate and committed family man and that aligns very well with Thunder’s culture and the family nature of the Thunder Nation supporters.” Thunder are yet to appoint a captain for BBL-12 following the move of long-term skipper Usman Khawaja to Brisbane Heat, with a decision to be made closer to the start of the season.