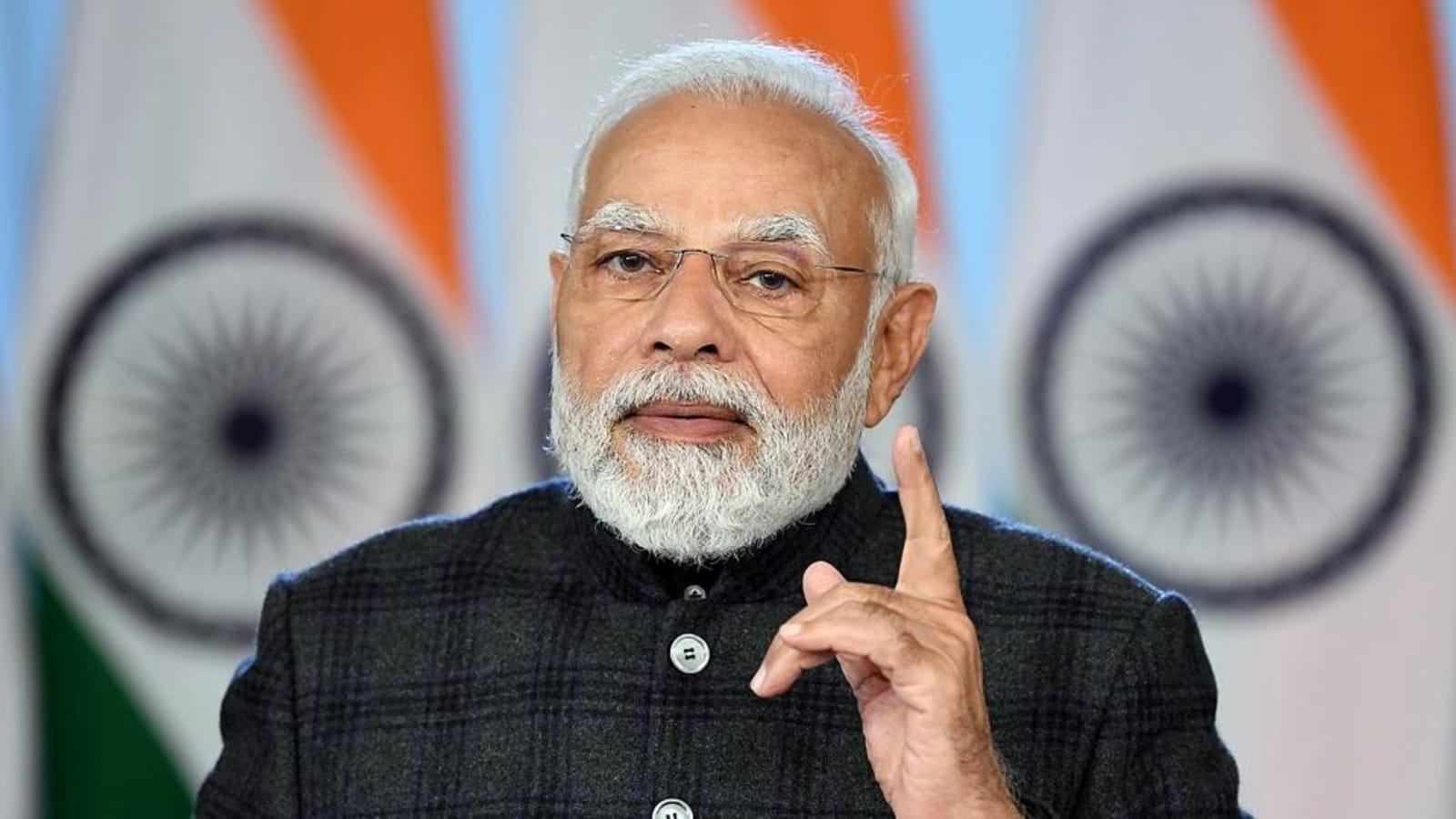 Badrinath Yatra likely to be regulated in aftermath of Joshimath disaster

This year’s Badrinath Dham Yatra may be regulated in the wake of the land subsidence of the highway at Joshimath, officials said on Sunday. Read more

Riding on the tide of layoff, many companies have downsized their workforce in recent times. Read more

India were knocked out of the ongoing Hockey World Cup after the hosts endured a tough 4-5 defeat in the penalty shootout against New Zealand in the must-win encounter in Bhubaneswar on Sunday. Read more

10 food habits that can decrease health issues in winter

In the winter season, our bodies seek rich foods that provide both warmth and nourishment and warming meals are required to satisfy this need where warming foods include dried fruits (dates), nuts and oilseeds (sesame seeds). Read more