Daily brief: Due to Bharat Bandh against Agnipath, nearly 600 trains cancelled today, and all the latest news 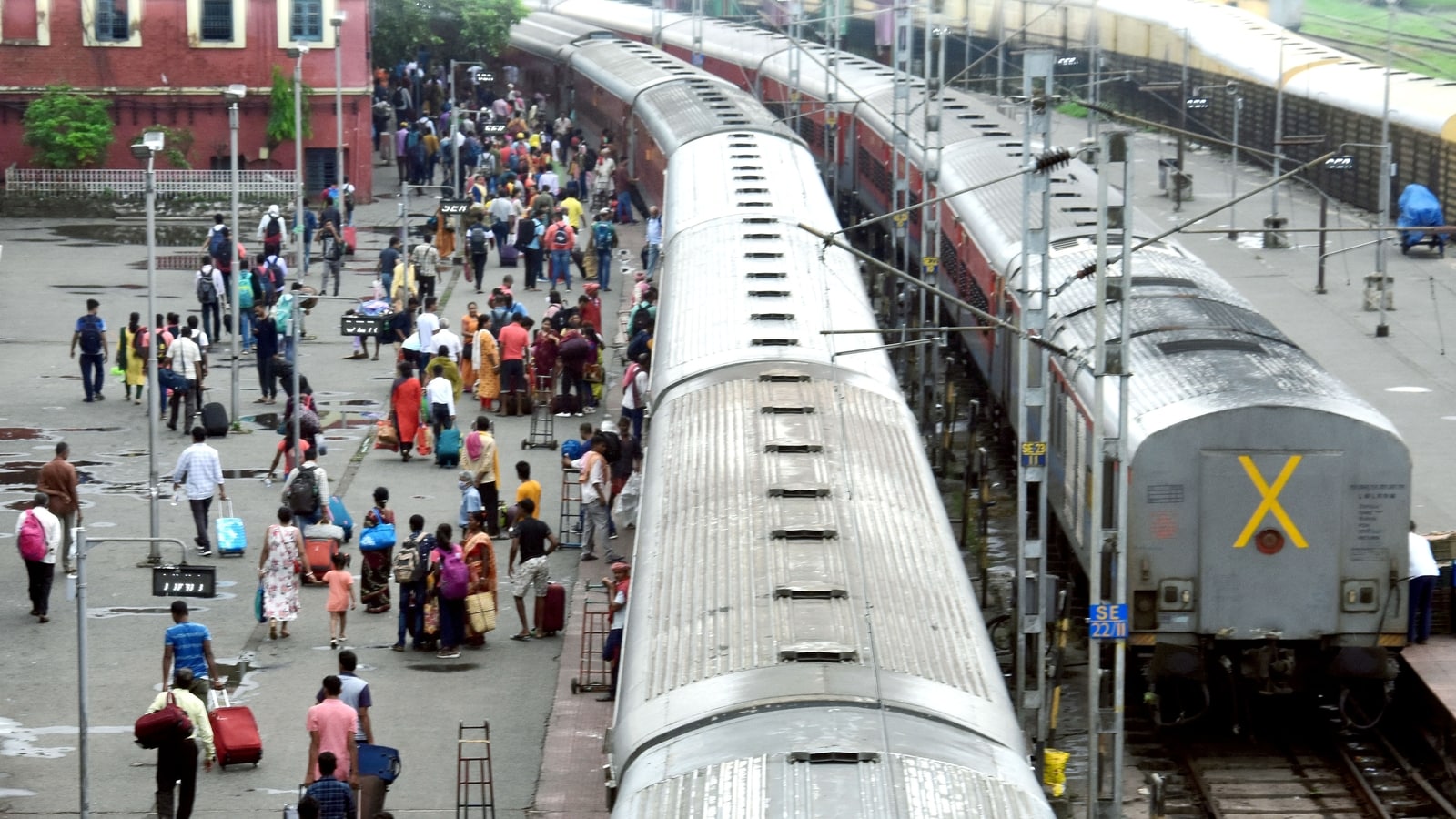 Here are today’s top news, analysis, and opinion at 9pm. Know all about the latest news and other news updates from Hindustan Times.

At least 595 trains were cancelled during the day across the country in the wake of the continued protest against the Centre’s new recruitment scheme, ‘Agnipath’, and the day-long Bharat Bandh over the issue. Read more

China’s crude oil imports from Russia soared to a record level in May, customs data showed on Monday, as Beijing ramps up its purchase of oil at discounted prices amid Western sanctions on Moscow over its invasion of Ukraine. Read more

‘Go back, get runs. Still have lot of time for comeback’: Kaif’s strong message for ‘X-factor’ player after India snub

Four years ago in 2018, Prithvi Shaw – going through the boy-turning-into-a-man phase but still having the boyish charm of a 17-year-old – left the shores for New Zealand for the Under-19 World Cup. He returned from the Trans-Tasman nation with his reputation enhanced, having led the team to the prestigious title. Read more

Rasika Dugal cried all night after watching her film Qissa: ‘I thought I did the worst job, I’ll never get work again’

Rasika Dugal has worked in projects across genres and across platforms. The actor, who has been prolific in films and web shows, recently also appeared in a short film. Her short The Miniaturist of Junagadh saw her share screen space with her mentor Naseeruddin Shah. Read more

Gynaecologist on tips for safe abortion; dos and don’ts to remember

Abortion is legal in India for married and unmarried women under Medical Termination of Pregnancy (Amendment) Act 2021 up to 24 weeks. Termination of pregnancy in India was recently increased from 20 to 24 weeks, in special cases. Read more

‘Unpleasant reforms but…’: PM Modi amid Agnipath protests across India

Prime Minister Narendra Modi on Monday said many decisions and reforms may seem unpleasant but the entire country will experience the benefits of it. The prime minister didn’t name the protests which continue across the country against Agnipath, the recruitment scheme for the armed forces. Watch