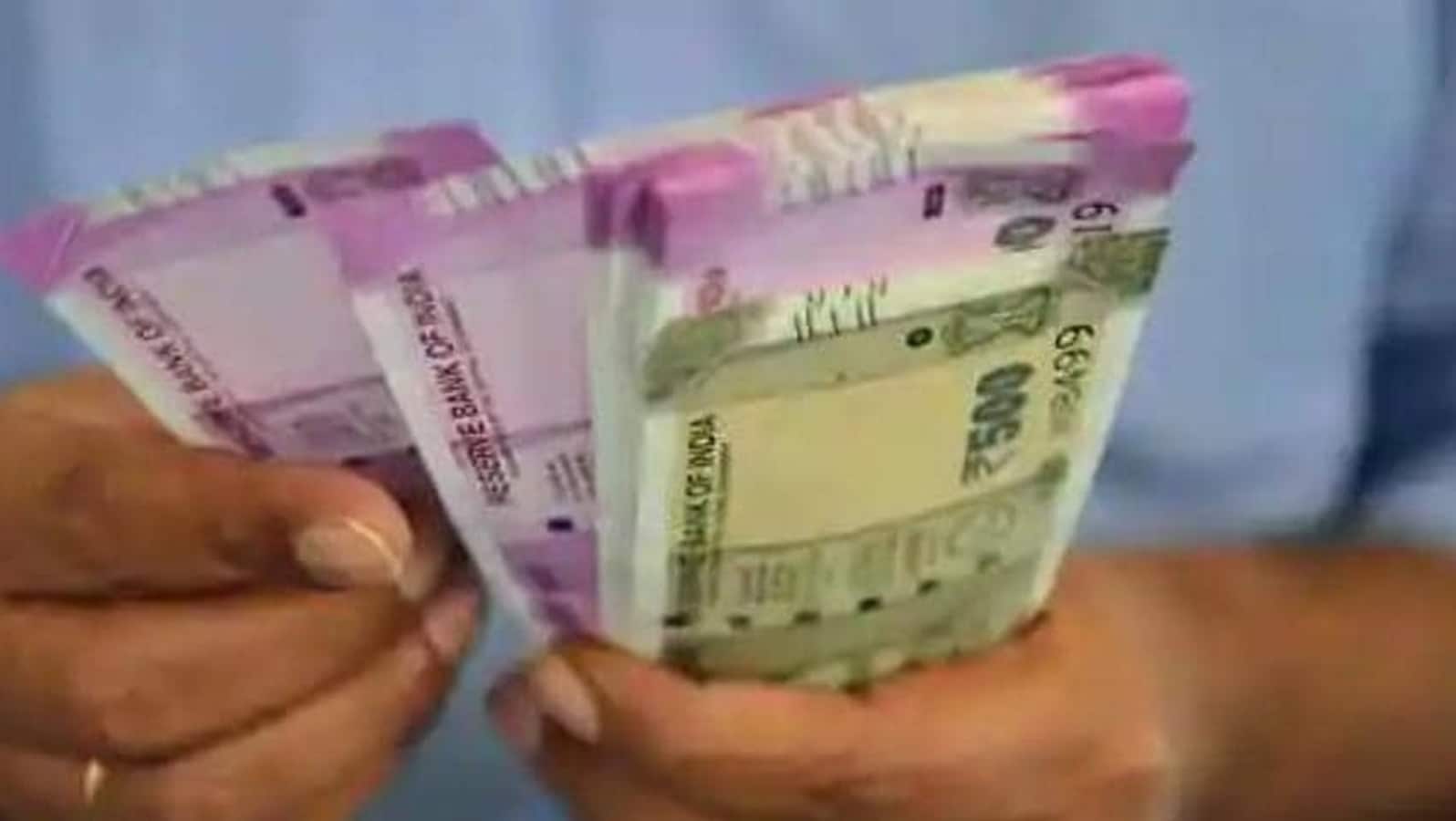 The Centre on Thursday clarified that a letter circulating on WhatsApp, stating that the dearness allowance (DA) for central government employees has been raised from the existing 34% to 38% is ‘fake’, adding that no such order has been issued.

“A #Fake order circulating on #WhatsApp claiming that the additional instalment of Dearness Allowance will effective from 01.07.2022. Department of Expenditure has not issued any such order,” PIB Fact Check, the Union government’s official Twitter handle to counter misinformation on government policies/schemes, said.

“The President is pleased to decide that the Dearness Allowance payable to Central Government Employees shall be enhanced from the existing rate of 34% to 38% of the Basic Pay with effect from 1st July, 2022,” the ‘fake’ letter had claimed.

Meanwhile, it is to be noted that each year, the DA is hiked twice, once in each half. In March, the Centre announced a 3% hike in DA for its employees, bringing the rate to the existing 34%. The previous hike was announced in October last year, as the allowance was increased from 28% to 31%.

What is dearness allowance?

Dearness allowance is a component of the monthly salary of a government employee, which is paid to compensate for the increased cost of living due to inflation.

Kia recalls over 70,000 cars in the US over fire risk, check details here

Are Cashews Good For Your Health?