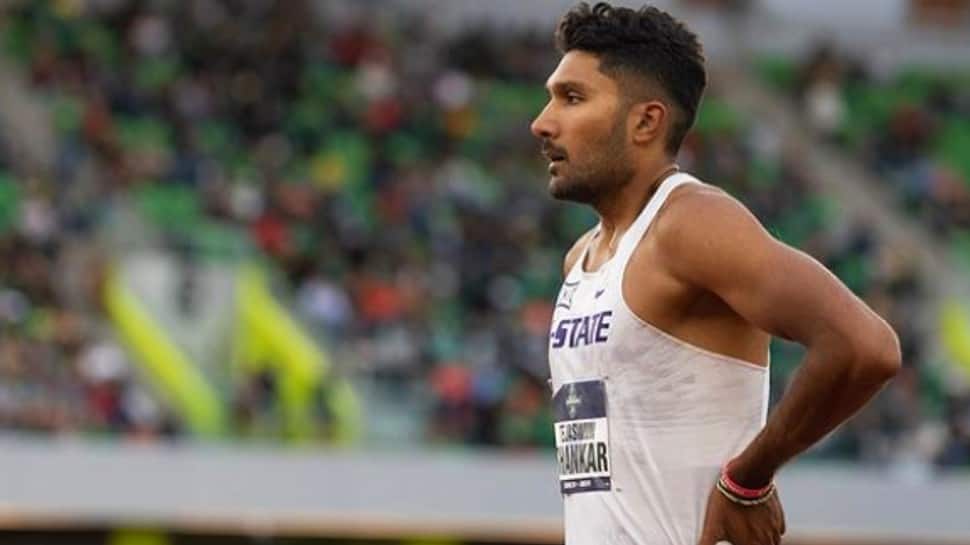 Tejaswin Shankar, India’s high jump national record holder, has approached the Delhi High Court following his exclusion from the 2022 Commonwealth Games squad. The writ petition moved through Advocate Malak Bhatt is listed for the hearing on Wednesday and would be taken up later in the day. He was not included in the list of 37 names picked by the federation that held a selection committee meeting last week.

In the plea, the petitioner contended that the Athletics Federation (AFI)’s decision to exclude him from the CWG squad is arbitrary, illegal, and against national interest. The Delhi-based Shankar is studying business administration at Kansas State University in the United States and is on a four-year athletics scholarship since 2017.

Shankar is the only national record holder to have met the qualifying standard who will not be participating in the Birmingham 2022 Commonwealth Games. His season-best is 2.28m while his national record is 2.29m.

This month, Shankar won silver by clearing the bar at 2.23m during the National Collegiate Athletic Association (NCAA) Division 1 Outdoor Track and Field Championships in Eugene. The 23-year-old had skipped the Federation Cup Athletics Championships in March as the dates clashed with his NCCA indoor season. He settled for bronze by clearing a height of 2.24m at the NCCA meet.

“A potential medal contender for the CWG Games has been arbitrarily excluded, despite meeting the eligibility mark set by the AFI. The decision is further illegal as Tejaswin ought to have been granted the exemption he sought as an elite athlete — in parity with the 3 others (Seema Punia, Neeraj Chopra, Avinash Sable) athletes who were given exemption from the inter-state competition on similar grounds. The current national record holder is being arbitrarily excluded at the whims of AFI and this action is absolutely against national interest,” advocate Malak Bhatt, who will be representing Tejaswin, told Indian Express newspaper.

Wimbledon: ‘I do what I want,’ says Kyrgios after breaking dress code – WATCH