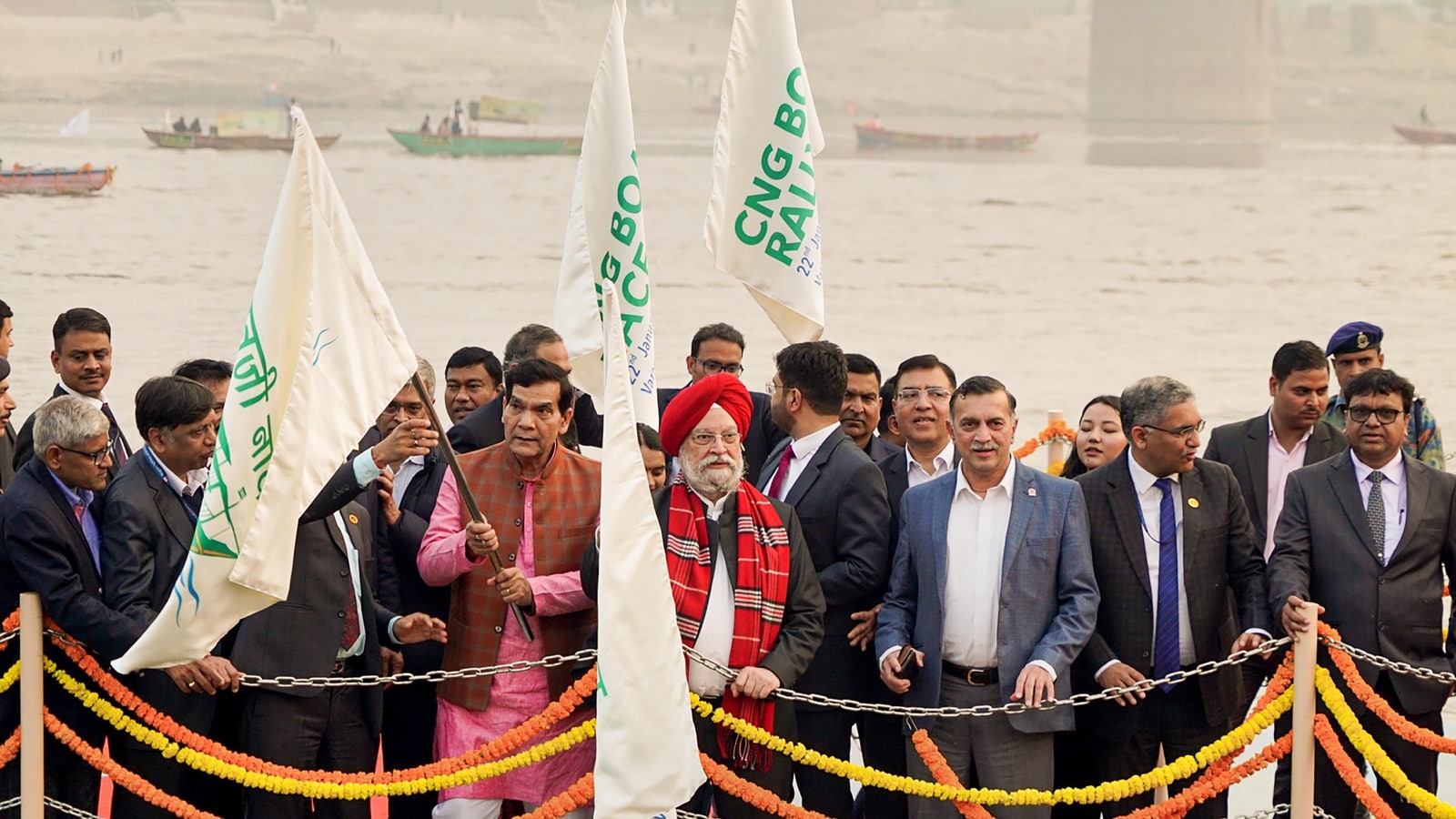 Union Petroleum and Natural Gas Minister Hardeep Singh Puri on Sunday asked Oil Marketing Companies (OMCs) to cut the retail prices of petrol and diesel if the crude oil prices in the international market come down and also if OMCs under recovery come down.

Puri was talking to the media during a function to flag wave a CNG-driven boat race on the river Ganga here.

This function was organized as a run-up to India Energy week which will take place next month in Bengaluru.

“Oil marketing companies should cut down prices once international prices are stabilised and they have managed to recover under-recovery,” he said.

Though Oil Marketing Companies are free to revise product prices based on economics, in practical terms political considerations are also important in the revision of prices.

Hardeep Singh Puri also claimed that prices of petrol and diesel have been under check, despite volatile prices of the Indian crude basket.

“However, during this period, on one hand, prices of brent crude have come down to USD 88 a barrel now from a high of USD 139 in March, on the other hand, India is increasing imports from Russia. Both of these have a combined impact on the overall fuel import bill, but losses are still there which seems to be the reason why oil marketing companies are not able to cut the prices.”

A senior Oil Marketing company said, “We are earning a gross profit on petrol and it is in single digit. However, during the last 15 days, due to cracks, petrol profitability has been affected. However, diesel sale is still on gross loss and it is in double-digit.”

The gross amount of loss or profit for the third quarter will be known, once the oil market companies will declare their result in the coming days.