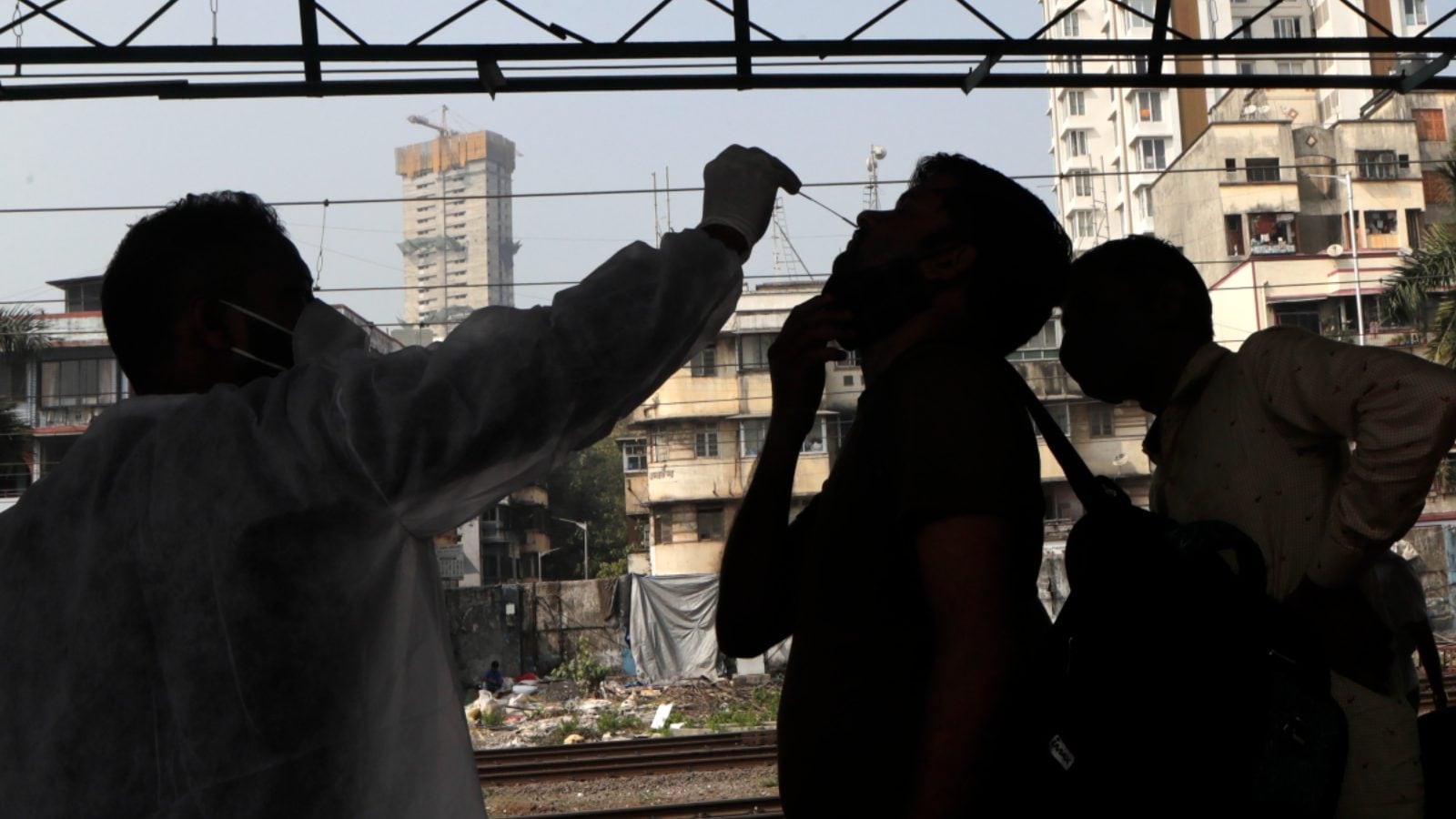 Mumbai city, where the lone death of Thursday was also reported from, accounted for nearly half of the cases (2,479) on Thursday. Pune circle reported 665 cases, Nagpur circle 135, Kolhapur circle 72, Akola circle 63, Nashik 62, Latur 31 and Aurangabad circle 24.

State health officials, however, are not worried about the spike in Covid-19 cases, as per a Times of India report, which quoted state surveillance officer Dr Pradip Awate as saying that the rise included some backlog numbers. “The ICMR portal was not functional for over 24 hours and the BMC data team was unable to update the tally. Thursday’s cases include some old cases as a result,” Awate told TOI.

Thursday’s spike came after a dip on the previous day when Maharashtra logged 3,260 cases and three deaths while Mumbai’s tally was 50% lower at 1,648 cases.

A civic official noted that these daily fluctuations don’t hold as much significance as weekly trends for gauging the severity of Covid spread. “If at the end of the week, we have a lower tally than last week’s caseload, it can be said that the present surge is plateauing,” he said.

Although over 4,000 Covid cases have been reported in the past fortnight, most of them have been asymptomatic and a large number of patients are in home isolation.

A health NGO has conducted a survey to understand the spread of the COVID-19 infection, and it claimed that of the total number of people who took part in the exercise, 18 per cent citizens have had one or more individuals in the family who got reinfected with the virus in the last six months.

NGO LocalCircles said the first question in the survey was, “How many individuals in your family (including yourself) do you have who have been infected with COVID-19 twice in the last 180 days?”

On an aggregate basis, 18 per cent citizens of the people surveyed had one or more individuals in their families who got reinfected with in the last six months, the NGO claimed in a statement.

In response to another question, 45 per cent of those surveyed said they got reinfected “weeks after the original infection”, while for 27 per cent, it was six months apart, the statement said. This question received 11,604 responses.

The final question in the study asked citizens, “The individuals in your family (including yourself) who got infected by Covid twice or thrice in the last 180 days, how were their infections and associated symptoms”, 46 per cent on an average responded that their infection contracted the second time was “more severe” than the first one. This question received 11,106 responses.

The survey received more than 35,000 responses overall from citizens across several districts in India, and 67 per cent of the respondents were men, while 33 per cent were women.

‘Amarnath Yatra a Great Example of Brotherhood’: The Maliks of Pahalgam Recall the Legacy of Pilgrimage