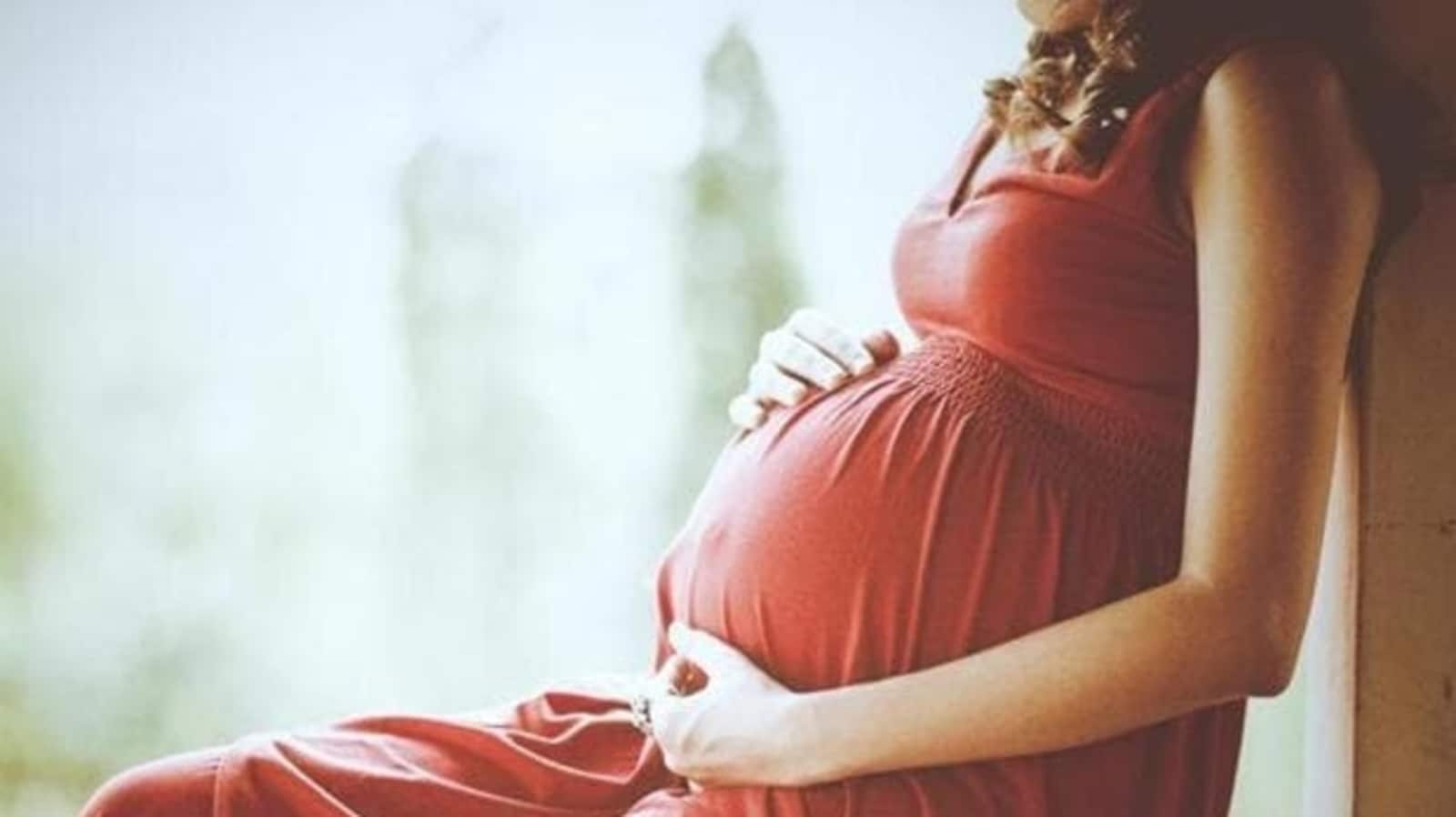 Foetuses and placentas of pregnant women, especially those infected with COVID-19 at earlier points in the pandemic, were found to bear a greater risk of experiencing growth impairment or vascular lesions in organs and brain, according to a new research. (Also read: Common Covid symptoms in fully vaccinated people you should know about)

According to the research, results demonstrate that the different strains of the virus that emerged during the pandemic led to varying degrees of damage, which was especially higher by those involving pre-Omicron variants. The detected placental lesions could potentially harm both development and health in some of the affected unborn children, the study said.

Using prenatal magnetic resonance imaging, a group of Medical University of Vienna, Austria, researchers examined the placentas and foetuses of women who tested positive for SARS-CoV-2 during pregnancy, the study said.

The research was published in the journal The Lancet Regional Health – Europe. While such damage occurs more infrequently and is less severe with the currently circulating Omicron sub-lineages, the study authors still advocate early detection measures for pregnant women who test positive for coronavirus.

Contrary to previous studies, in which SARS-CoV-2-related abnormalities were only identified postnatally and/or through histopathological procedures, the research team focused on prenatal imaging findings, the study said.

Using prenatal magnetic resonance imaging (MRI), 76 scans of placentas and foetuses of pregnant women were performed in the study: 38 following a confirmed SARS-CoV-2 infection (pre-Omicron or Omicron variants) and 38 in healthy control cases, the study said.

The study found that the placentas in both the pre-Omicron and the Omicron groups revealed abnormalities.

“Infections with pre-Omicron variants, such as Delta, led to significantly greater damage in the form of vascular events such as blood clots or bleeding than with the Omicron subvariants currently circulating through the population,” noted lead author Patric Kienast, outlining a key finding of the study.

The researchers attribute the varying extent of damage to the placenta caused by different virus strains to the fact that Omicron sub-lineages are less likely than their predecessors to result in severe cases, and to higher vaccination rates as the pandemic has progressed, the study said.

“In any case, our results showed that the two non-vaccinated study participants developed placental abnormalities following infection with SARS-CoV-2 Omicron, compared with just one out of six of the women who had received three doses of the vaccine,” confirmed senior author Gregor Kasprian.

Oxygen, nutrients and metabolic products are exchanged between mother and child in the placenta. Attached to the uterine wall, this organ forms such a strong barrier against the coronavirus that only 3 per cent or fewer of foetuses whose mothers test positive for SARS-CoV-2 are also infected, the study said.

But as the study shows, the placenta itself is not spared from complications caused by Covid-19. Subsequently, some unborn babies experience stunted growth or bleeding in the brain, the study said.

“This is why the placentas of pregnant women who have been infected with SARS-CoV-2 should be examined as soon as possible after testing positive using prenatal imaging techniques,” advised Daniela Prayer from Medical University of Vienna, citing the importance of scanning, particularly in the case of possible future coronavirus variants with mechanisms similar to Delta, for example.

By doing so, there is a chance to take measures to safeguard the health of the foetus in a worst case scenario, the study said.