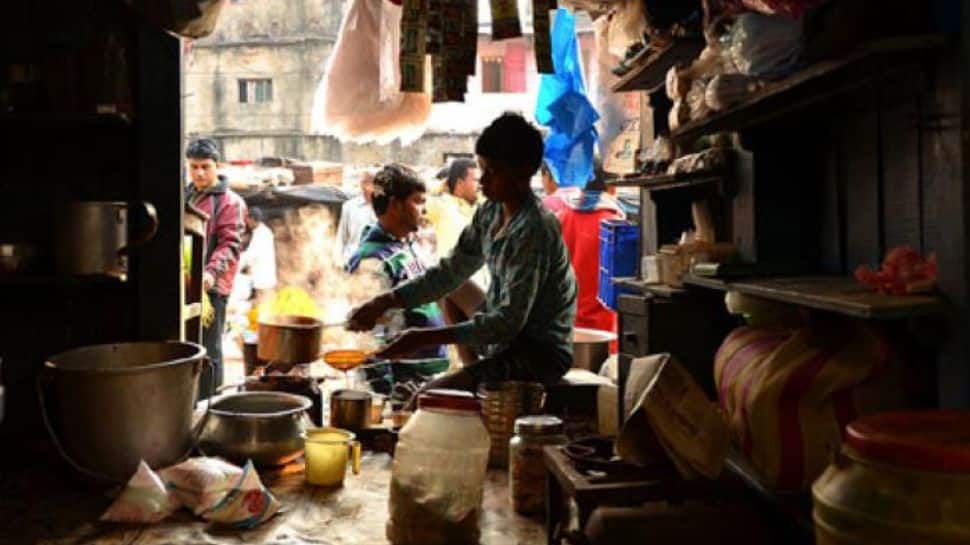 New Delhi: A tea seller, living in a slum located in Madhya Pradesh’s Jaisi Nagar, was found dead along with a suicide note, as per police reports. The man had died by suicide and hung himself. In his suicide note, he mentioned that he decided to take the drastic step due to immense financial burdens and he felt there was no solution left.

As per a Navbharat Times report, before the pandemic, he had a tea shop but after the pandemic, the tea shop went into losses due to the multiple lockdowns.  Later, the shop was removed by the administration as part of an anti-encroachment drive. This led to the man being in a state of financial hardship and distress.

After this, he was forced to sell goods on a hand cart but due to financial troubles, he chose the path of suicide as a way out.

As soon as the information was received, the police reached the spot, recovered the body, and sent it for postmortem. At the same time, an investigation is being conducted by establishing a case in the matter. The police found a suicide note in the pocket of the deceased, in which it is written that the economic condition of the individual had driven him to this step.

People close to the deceased said that Kallu Rai has three daughters and a son.

It is truly heart-wrenching to know that an individual was driven to such a tragic end due to financial difficulties and lack of support. This incident serves as a harsh reminder of the impact that the pandemic has had on people’s lives and the importance of providing support for those facing financial hardships.