Covid cases on rise in Italy, health ministry issues warning of another wave 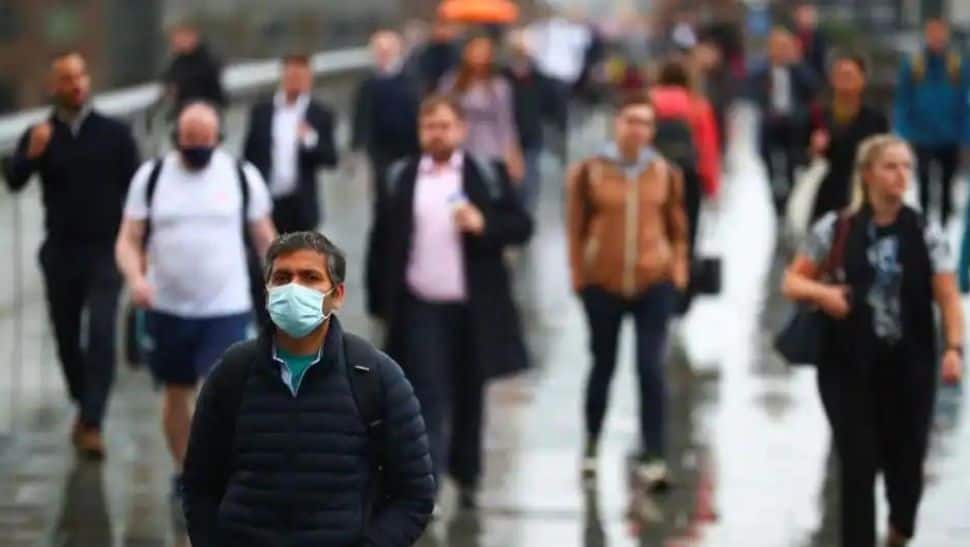 Rome: Italy`s seven-day case count is set to increase for the third consecutive week after eight weeks of decline. The daily infection figures are still far below the peaks of more than 200,000 cases registered in January, said the Ministry. The country recorded 50 new deaths from Covid-19 on Wednesday (June 22, 2022), down from 62 on Tuesday. Despite the recent increase in infections, health officials said they do not expect mortality or intensive-care patient rates to rise given that Italy`s vaccination campaign has been largely successful.

Till date, 90.1 per cent of Italy`s population over the age of 12 have completed their vaccination cycle.But health officials are worried that the latest increase could be part of a trend that would hit Italy just as the country`s struggling tourism sector is starting to recover.

He said that while the country has an advantage against the pandemic due to its high vaccination rate, a reversal of fortune cannot be ruled out. Before the pandemic, Italy was one of the world`s top five tourist destinations, attracting some 64.5 million visitors in 2019, according to data from the World Tourism Organization. This year, the sector has shown signs of recovery, a much-needed positive sign for an economy that now faces slowdowns due to inflation and the impacts from the Ukraine war.