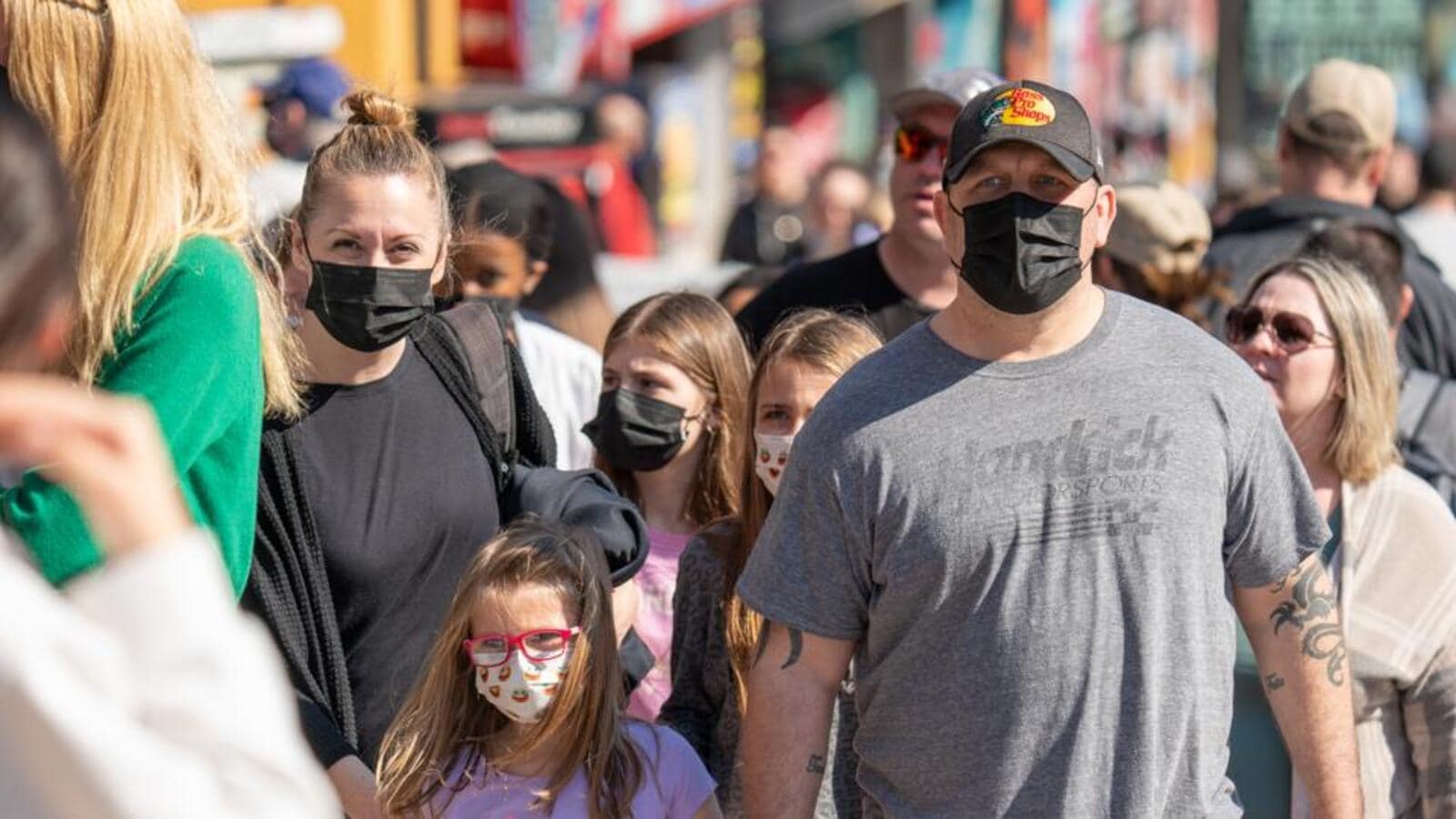 Toronto: Canada crossed a grim milestone this week, going past the 50,000 mark for the total number of fatalities in the country due to the Covid-19 pandemic.

In its latest update to the coronavirus statistics on Monday, the Public Health Agency of Canada (PHAC) placed the total at 50,135.

According to the outlet Global News, the province that has recorded the highest number of death due to the pandemic is Quebec with 17,865, while Ontario’s tally was at 15,786.

PHAC also reported that 13,948 new cases were detected over the past seven-day period, taking the countrywide total since the first cases emerged in the spring of 2020 to just over 4.5 million. In addition, 222 more deaths were also reported with the weekly positivity at 13.4%.

While sub-variants of Omicron are circulating in Canada, health authorities have only expressed muted concern over fresh cases being reported. On Monday, a release from PHAC reiterated its appeal for Canadians to continue to get vaccinated as a “critical health measure”. It recommended that “everyone stay up-to-date on their Covid-19 vaccinations by getting all recommended doses.”

It added that if had been over six months since an individual received their last dose or since being infected with Covid-19, it was “time to get a booster” and this was “especially important” if the person was “at high risk for severe illness from Covid-19”.

New guidance was issued by the National Advisory Committee on Immunization (NACI) on Friday stated that bivalent mRNA vaccines should be “the preferred booster products for all individuals 5 years of age and over”. Such vaccines target both the original Wuhan variety of coronavirus and the Omicron variant. They have been available in Canada since September last year.

The recommendation to increase uptake of booster doses came as the percentage of cases caused by the XBB.1.5 sub-variant is projected to rise to 7% of the total this month, while it was detected at a 2.5% frequency between December 25 and January 2.

“While XBB variants are expected to increase in Canada, it is not known whether they will become the dominant lineage,” Canada’s chief public health officer Dr Theresa Tam said.

However, concern over a sharp rise in cases caused by Omicron as in early 2022, was muted, as Tam said, “Nationally, the absolute number of cases is not surging at this time, nor is there evidence of increased severity with this or other new variants.”