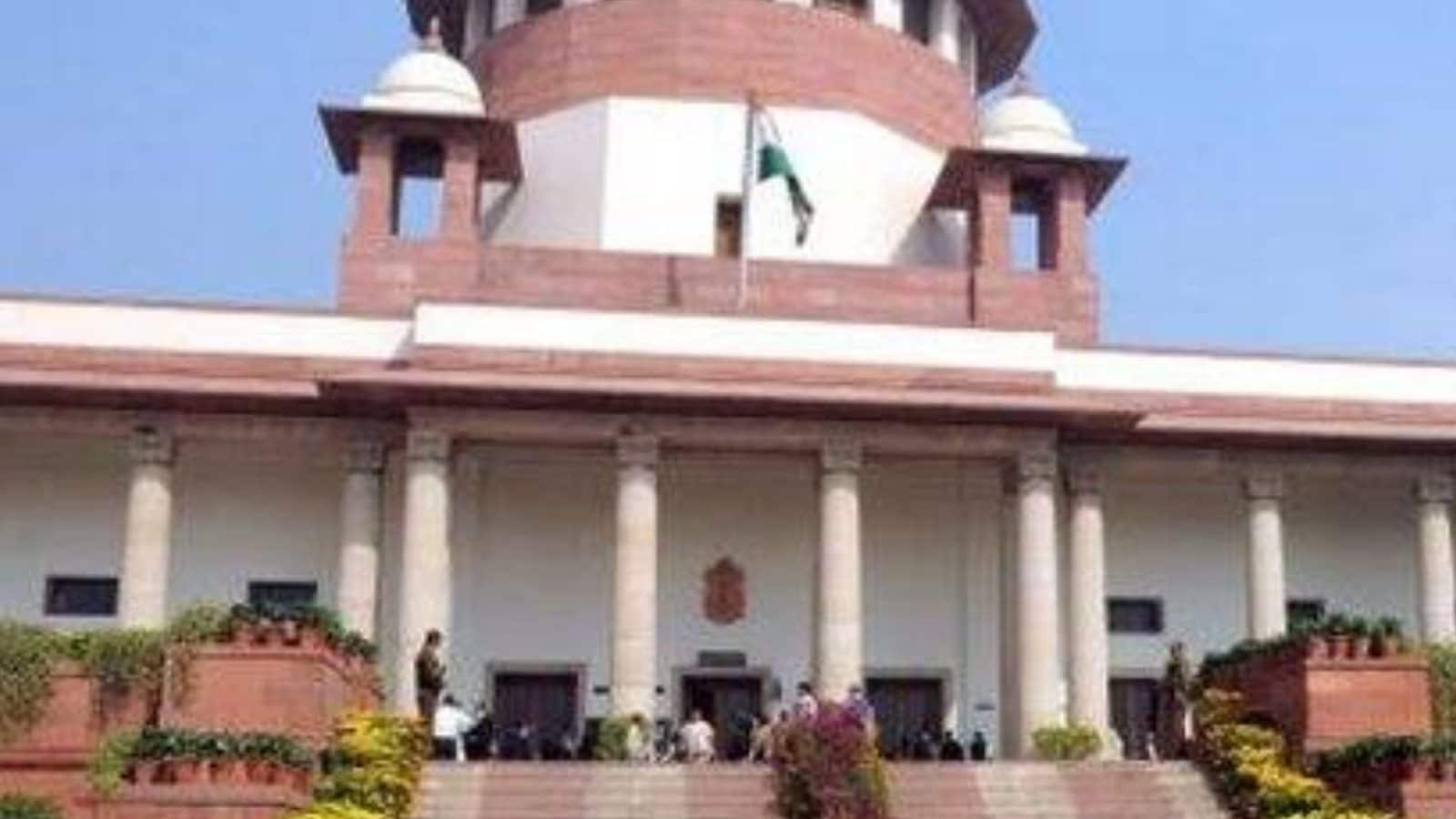 The apex court, while hearing a petition against a June 2 order of the Delhi High Court, observed that posting an application seeking anticipatory bail after two months cannot be appreciated

The Supreme Court has said that in a matter involving personal liberty, courts are expected to pass orders at the earliest in one way or the other taking into account the merits of the case. The apex court, while hearing a petition against a June 2 order of the Delhi High Court, observed that posting an application seeking anticipatory bail after two months cannot be appreciated.

A vacation bench of Justices C T Ravikumar and Sudhanshu Dhulia noted that the petitioner’s grievance is that his application for anticipatory bail moved before the high court was posted for August 31 without granting any interim protection. We are of the considered view that in a matter involving personal liberty, the court is expected to pass orders in one way or other taking into account the merits of the matter at the earliest. At any rate, posting an application for anticipatory bail after a couple of months cannot be appreciated, the bench said in its order passed on June 20.

The top court, which noted that the application was moved on May 24, requested the high court to dispose of the plea for anticipatory bail on its own merits and in accordance with law expeditiously, preferably within three weeks after re-opening of the court. If the main application could not be disposed of, for any reason, within the stipulated time, relief sought for in the interlocutory application shall be considered on its own merits. Till such time, we grant interim protection from arrest to the petitioner herein, the bench said, while disposing of the petition. In its June 2 order, the high court had noted that the petitioner was seeking anticipatory bail in a case registered at a police station here for the alleged offences, including that of cheating and criminal conspiracy.

The high court had issued notice on the plea and the counsel appearing for the state had sought time to file a status report. It had listed the matter on August 31.