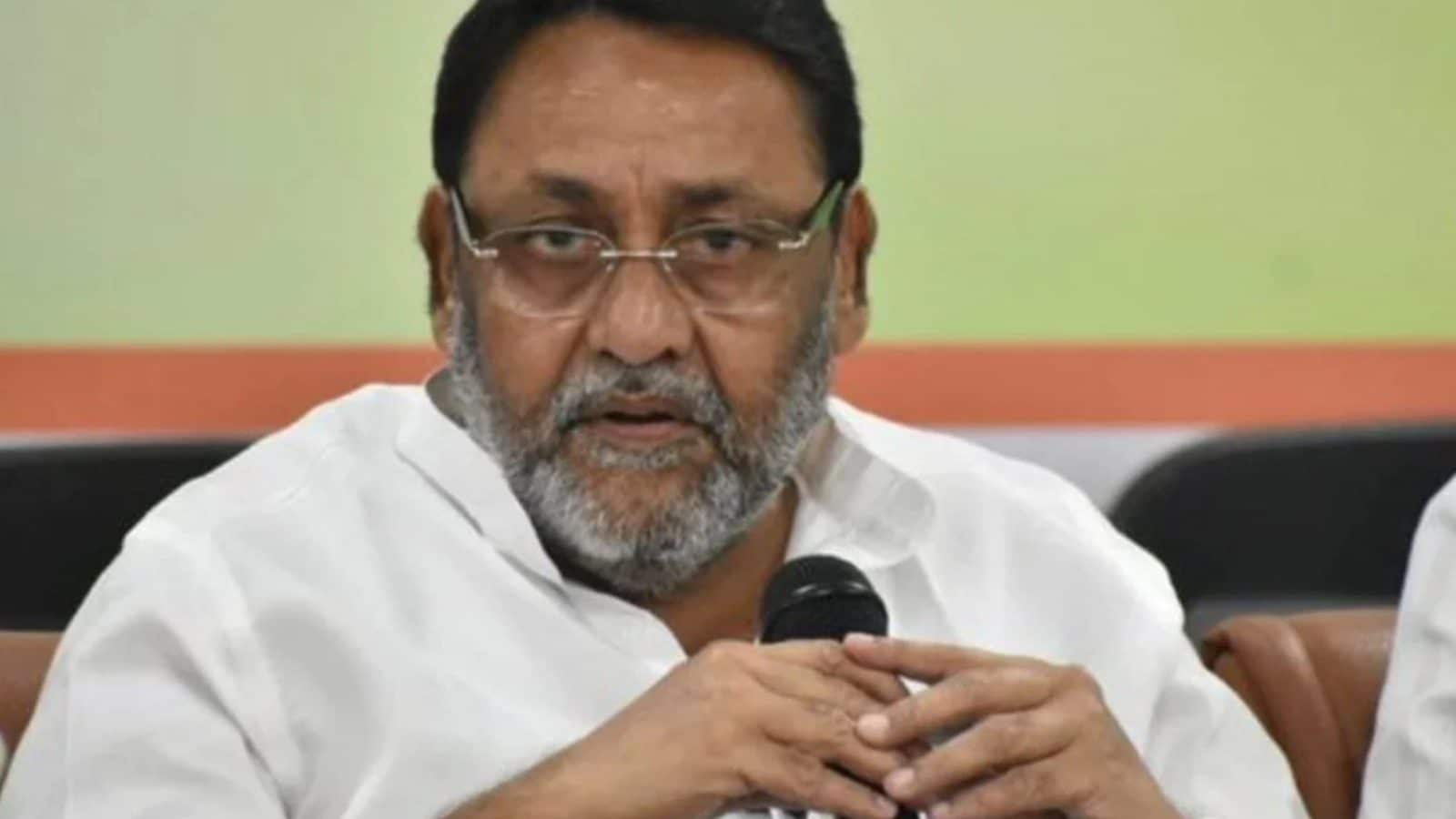 According to the police, Nawab Malik’s Daughter-in-law Hemelin, a French national, had submitted forged documents while applying to convert her tourist visa into a long-term visa (File Photo)

Noting the Mumbai police had already drawn a “premature” conclusion to apprehend the couple, the court observed arrest has “far reaching consequences”, whose impact is felt not just by the accused, but also their family members throughout their lives

Prima facie there is nothing to show former Maharashtra minister Nawab Malik’s son Faraz and his French wife Laura Hemelin alias Ayesha had committed the offence of cheating and creating bogus documents, held a Mumbai court while granting anticipatory bail to the couple in a criminal case related to her visa extension.

Noting the Mumbai police had already drawn a “premature” conclusion to apprehend the couple, the court, in a detailed order made available on Wednesday, observed arrest has “far reaching consequences”, whose impact is felt not just by the accused, but also their family members throughout their lives.

The couple, in their plea, claimed to be a victim of fraud at the hands of an agent, Vijay Kumar Rai, who they had appointed for getting a marriage certificate. It is claimed Rai has cheated 18 more people besides Faraz Malik and his wife, a French national.

The court, in its order, noted Rai was arrested for using fake stamps of officials for issuing various certificates to people and was currently out on bail.

“Whatever marriage certificate applicants (Faraz Malik and his wife Hemelin), had received, had been procured by Vijay Kumar Rai. Therefore, prima facie nothing reflects that the applicants had indulged in offence of cheating and creating bogus documents,” the judge stated.

Referring to a ground cited by the police for opposing the couple’s plea for anticipatory bail, the judge said it prima facie indicates the Investigating officer (IO) has already formed an opinion and intended to arrest both applicants and then seek their custody from the court.

“There is absolutely nothing to indicate how and why he (IO) has arrived at the conclusion to arrest both accused,” the court said.

All this further indicates the IO has not given any consideration to Supreme Court guidelines (for arresting an accused), and straight away jumped to the conclusion that he has to arrest the couple and seek their police custody, the judge noted.

“In my opinion, this is a jumping and premature conclusion,” he added.

The court was of the opinion that the grounds put forth by the IO to oppose the application and for its rejection, “is not satisfactory and genuine”.

“Arrest has far reaching consequences, which not only the arrested persons but also their families have to face throughout their life. Hence, I am of the opinion that both applicants have made out the prima facie case to protect them under section 438 of the CrPC,” the court observed.

Section 438 of the CrPC (Code of Criminal Procedure) deals with direction for grant of bail to a person apprehending arrest.

On January 18, a case was registered at the suburban Kurla police station following a complaint lodged by an officer working with the special branch of the Mumbai police.

According to the police, Hemelin (33) had submitted forged documents while applying to convert her tourist visa into a long-term visa.

Thereafter, an FIR (first information report) was lodged against the couple under sections 420 (cheating and dishonestly inducing delivery of property), 465 (forgery), 468 (forgery for purpose of cheating), and 34 (common intent) of the Indian Penal Code and section 14 (penalty for contravention of provisions) of the Foreigners Act.