Constance Marie: Back in the day, things were worse for females in the industry 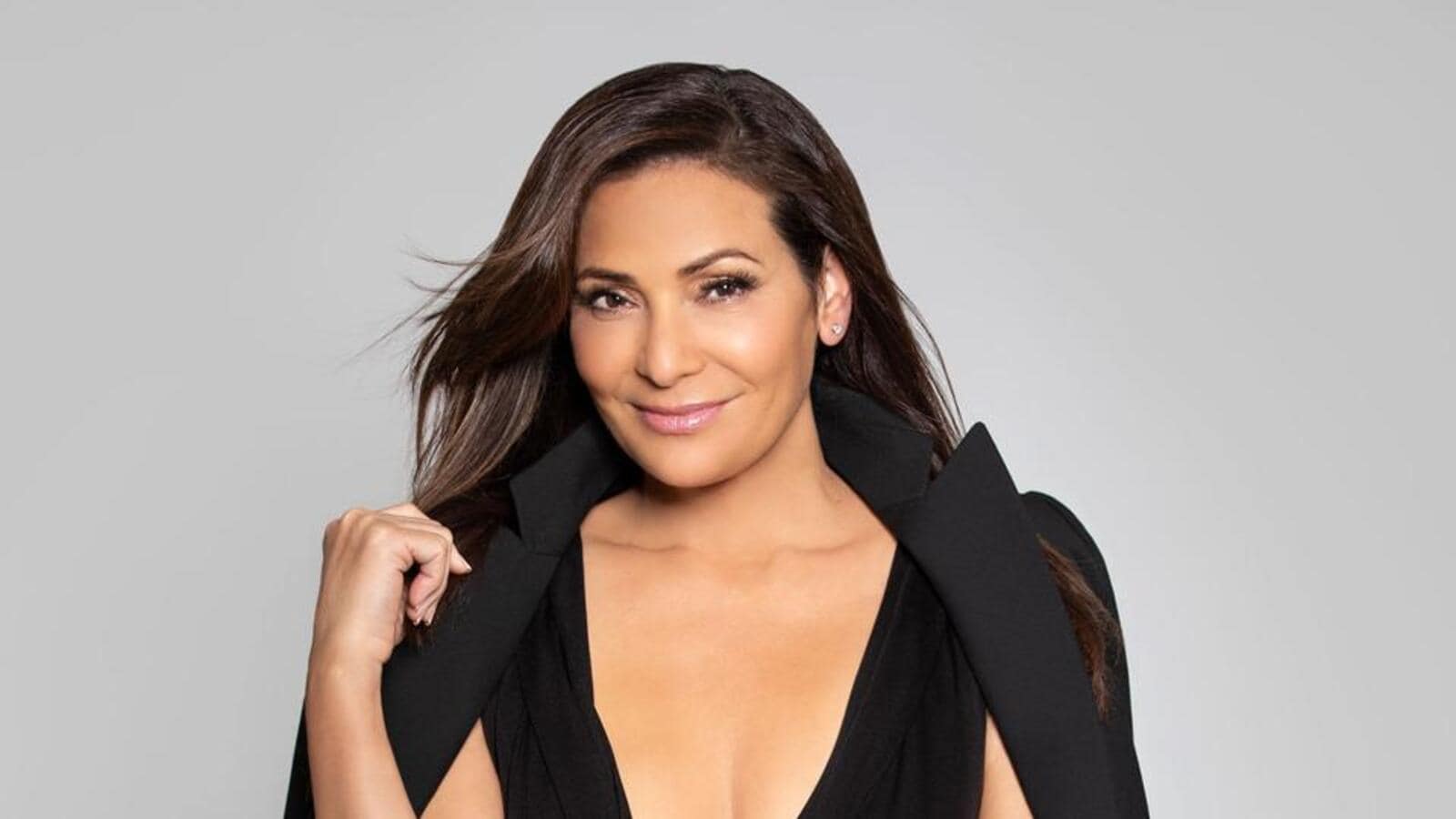 Constance Marie has witnessed the narrative around women — on-screen and off-screen — change, as she has been a part of Hollywood since her teenage years. The actor, who has done films like Selena (1997) and TV shows including Undone and Switched At Birth, feels the TV landscape in the West is doing a better job of reflecting the evolving realities.

“When it comes to changing portrayal of women on screen in Hollywood, I don’t know if we are at the forefront. Maybe not,” says Marie, adding, “But yes, one has to note that, back in the day, it was a lot worse”.

How? “Like we couldn’t even (do anything). As a woman, you were always the thing that needed to be rescued. You are always (standing there). You are never the lead of anything,” says the actor.

She is glad that such stereotypes have been broken now. “We have had some good years (now) where there will be more representation for people of colour and women in particular,” says the 56-year-old actor, who is proud to add to the movement with her web show, Undone, a story revolving around three Latina women who are exploring their realities with a focus on their legacy.

“I honestly think in television, there are better and more complex as well as richer roles written for women. When it is compared across the border, usually for features, it’s not so much,” mentions the American actor, known for starring in projects such as George Lopez, Selena, and Switched at Birth.

Now, Marie is keeping her fingers crossed, hoping that the upswing trend continues. “In fact, women of colour never left (the industry). We have always been here. Now, we just need to keep the momentum going as we have got to the peaks now. So, let’s just keep the bar high,” she signs off with a message to all the fellow women co-workers.