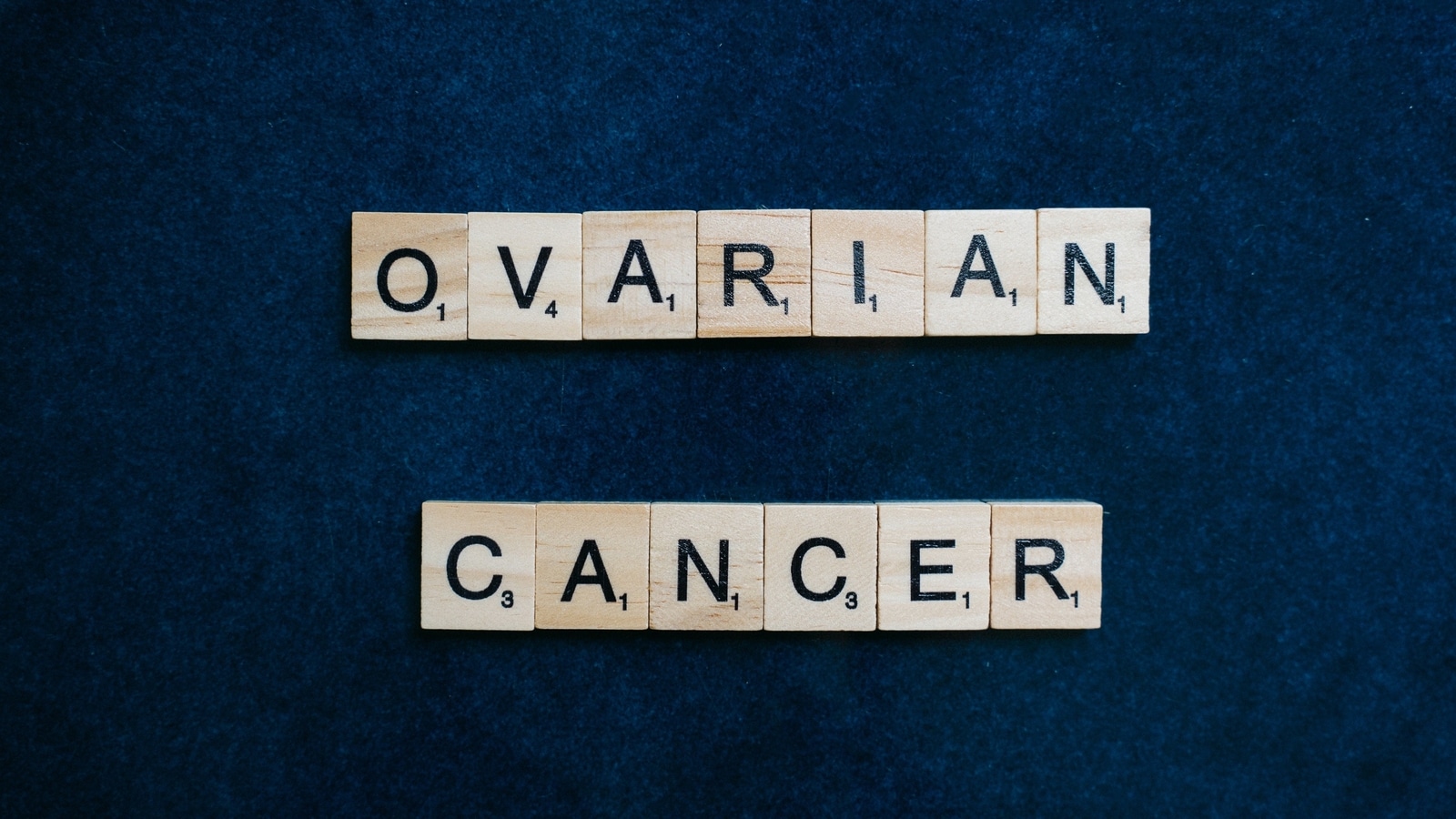 It is possible that inhibiting ovulation can reduce the risk of ovarian cancer among women who ovulate more frequently throughout the course of their lifetimes.

This week’s publication of a new international study in the Journal of the National Cancer Institute provides new insights into the potential variations in this relationship among various subtypes of ovarian cancer as well as how oral contraceptives, pregnancy, and breastfeeding affect ovarian cancer risk beyond merely suppressing ovulation.

ALSO READ: Ovarian cancer: Here’s what aspiring mothers can do to preserve their fertility

“Ovarian cancer is a highly fatal group of diseases with limited treatment options, so understanding its origins and the factors that contribute to disease development are critical steps in devising prevention approaches and improving women’s health,” said senior author Francesmary Modugno, Ph.D., professor of obstetrics, gynecology and reproductive sciences at Magee-Womens Research Institute and UPMC Hillman Cancer Center, who led an international team of researchers. “Studies like this, where researchers from around the world come together and share their data, are critical to achieving these goals.”

The analysis of 21,267 women with ovarian cancer and 26,204 healthy control subjects from 25 studies showed that factors that reduce ovulation duration — namely, oral contraceptives, pregnancy and breastfeeding — were linked with reduced cancer risk and this protective effect was stronger than expected based on ovulation suppression alone. The finding suggests that these factors contribute to cancer risk in other ways, such as via altering hormones or inflammation.

The researchers also found important distinctions between different subtypes of ovarian cancer. For example, mucinous tumors were associated with factors that suppress ovulation, but not with ovulation duration itself, another clue that oral contraceptives, pregnancy and breastfeeding affect cancer risk beyond suppressing ovulation.

In contrast, for high-grade serous ovarian cancer, the most common and deadly subtype, the association of oral contraceptives, pregnancy and breastfeeding were as expected, indicating that these factors contribute to risk of serous ovarian cancer through ovulation suppression.

“These findings emphasize that ovarian cancer subtypes are different diseases with different causes,” said Modugno. “This is important as it will hopefully encourage scientists to look for new hypotheses as to how these diseases arise and shed new light on how we can prevent them. Right now, treatment options are limited, so preventing ovarian cancer is the best hope we have for saving lives.”