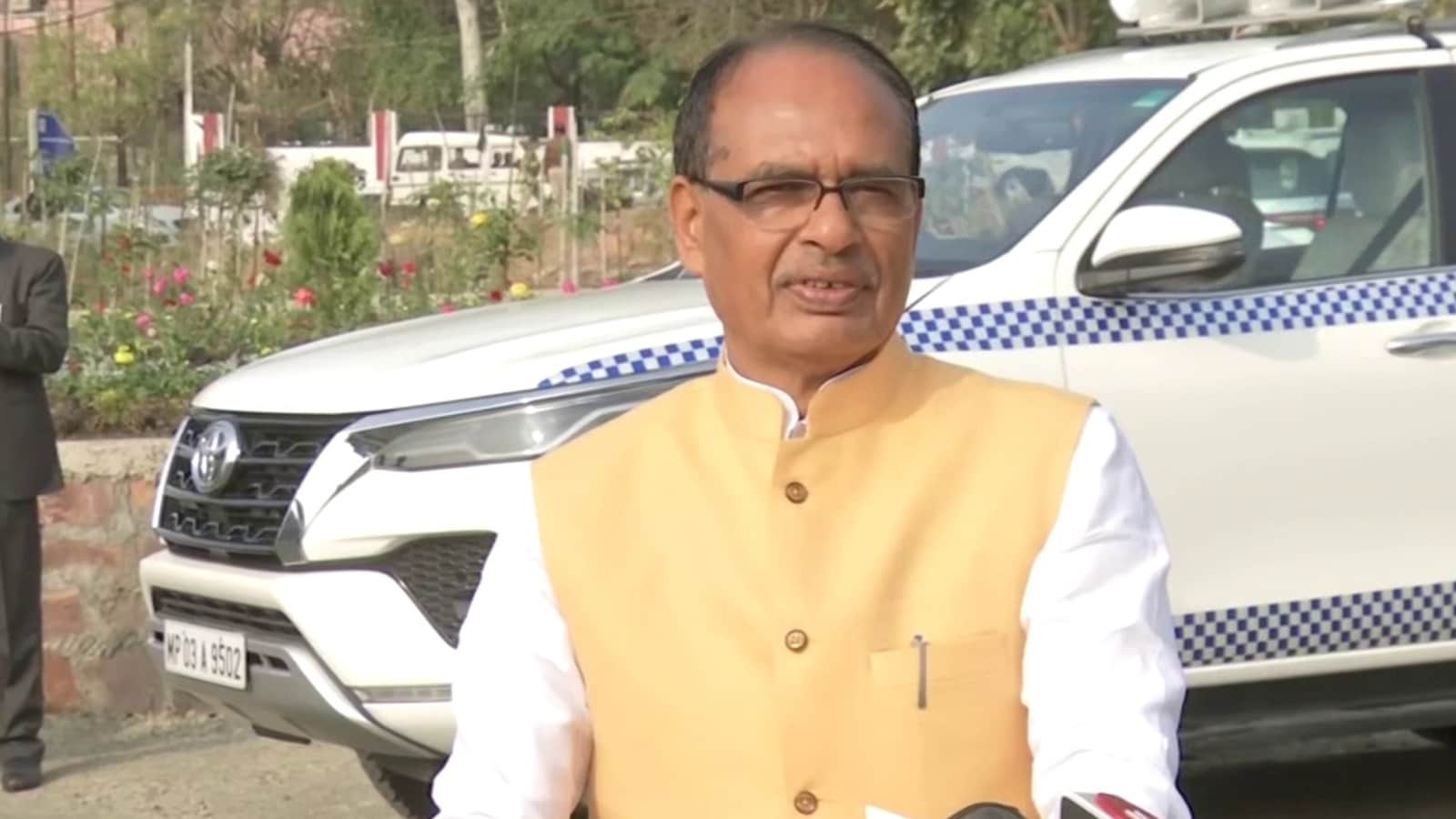 Madhya Pradesh chief minister Shivraj Singh Chouhan on Tuesday said the Congress is attempting to demoralise the Indian Army and that the party’s DNA favours Pakistan. He was responding to recent remarks made by senior Congress leader Digvijay Singh against the 2016 surgical strike and 2019 Pulwama attack. The chief minister asked Rahul Gandhi on the ongoing Bharat Jodo Yatra where the “tukde-tukde gand is walking with him”.

“Congress’ DNA is in favour of Pakistan. It’s an attempt to demoralize Army. They are showing that they stand with Pakistan. Rahul Gandhi ji, what kind of Bharat Jodo yatra is this? The tukde-tukde gang is walking with you,” CM Chouhan was quoted as saying by news agency ANI.

Earlier, Union minister Jyotiraditya Scindia said the former Madhya Pradesh chief minister has made an “addition to his list of anti-national activities”.

“You (Digvijay Singh) insulted Mother India by questioning the efforts of the Indian Army, whose patriotism and sacrifice made you and the entire country safe today. Is this not a proof of anti-national mentality?” he asked in a tweet.

On Monday, Singh stirred a controversy after he questioned the 2016 surgical strike that the central government carried out following the deadly terror attack at the Indian Army headquarters in Jammu and Kashmir’s Uri, killing 19 soldiers. He also alleged that the Centre is spreading lies on the 2019 Pulwama attack the CRPF troops. “They (the government) claimed a surgical strike was carried out but didn’t show proof. They only spread lies,” he said at a public meeting in Jammu.

However, the Congress stepped aside from Singh’s remark and said the views shared by him “are his own”. “The views expressed by senior leader Digvijaya Singh are his own and do not reflect the position of Congress. Surgical strikes were carried out before 2014 by UPA government. Congress has supported & will continue to support all military actions that are in the national interest,” Congress spokesperson Ramesh said.