CONFIRMED: Honda Activa Electric to Launch by 2024, Another HMSI EV to Follow 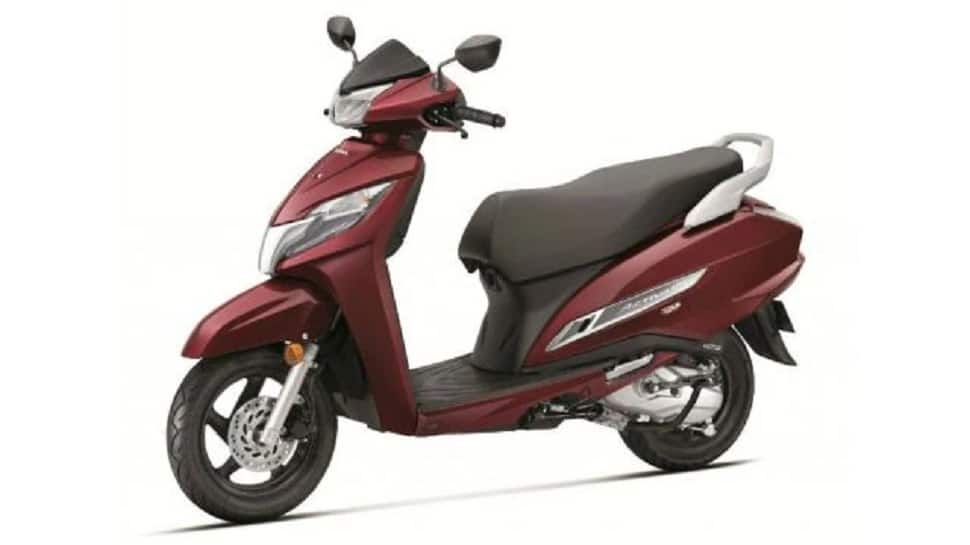 Honda Activa is the highest-selling product of Japanese two-wheeler manufacturer in our country. It, in fact, is the top-selling scooter in India. The Activa manages to garner hefty sales numbers every month with its no-nonsense attitude. The company has recently updated the scooter with a new remote key. During the launch, the manufacturer confirmed the arrival of a fully-electric version of the Honda Activa by the year 2024. The Activa Electric will also mark the company’s entry in the Indian electric two-wheeler market. Although it will be slightly later than competitors, we can expect Honda to offer a fuss-free ownership experience with the electrified Activa as is the case with its ICE counterpart.

The Activa Electric is expected to utilize a fixed battery pack to power the electric motor. Once it goes on sale, it will rival the likes of the TVS iQube, Bajaj Chetak and more. The Honda Activa Electric is said to have a top speed of around 50 kmph. Yes, it is lower than the rivals, however, the electrified Activa will just be an entry point for the Japanese brand in the electric two-wheeler business.

Honda will launch another electric scooter for the Indian audience after the Activa Electric. It will be a mainstream product and will be designed to take the leadership charge from the Activa. As per reports, the new scooter will come with swappable battery packs.

The company is already working on battery-swapping infrastructure, which it has started under the Honda Power umbrella. Around 6,000 charging stations are to be installed at various HPCL outlets. As of now, this network is small but serves three-wheelers. Also, Honda could possibly be offering a subscription model for the battery pack to keep the cost of the scooter lower than the competition.