Confirmed! Contessa to make a comeback, HM transfers brand to THIS company 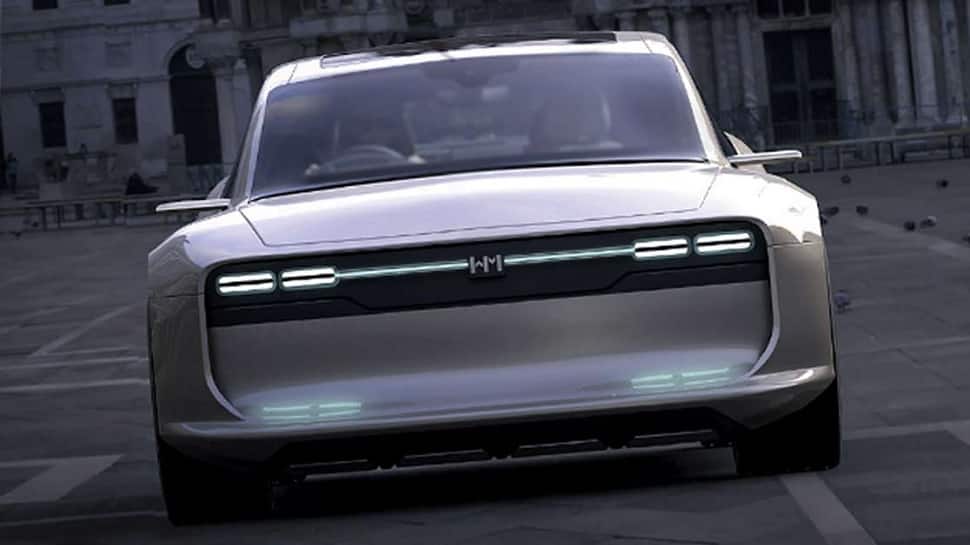 Hindustan Motors Ltd, a CK Birla Group company, announced that it has agreed to sell its ‘Contessa’ brand to SG Corporate Mobility Pvt Ltd for an undisclosed fee. On June 16, 2022, Hindustan Motors signed a brand transfer agreement with SG Corporate Mobility Pvt Ltd for the transfer of the Contessa brand, including the trademarks with application numbers and some related rights, according to a regulatory filing. The transfer of the brand shall be effective upon fulfilment of the terms and conditions as prescribed in the agreement, it added.

Contessa was a premium sedan sold in India by Hindustan Motors from the 1980s to the early 2000s. It was positioned above the company’s then-popular model Ambassador. While it succeeded in creating a mark for itself in the market, the entry of players like Maruti Suzuki, Hyundai, Ford and others in the Indian market posed a stiff challenge to the brand, which it could not withstand and led to its phasing out.

The competition from global players also hit Hindustan Motors badly, which has shut its manufacturing unit at Uttarpara in West Bengal since 2014 and stopped production of the Ambassador car as well. The Ambassador brand was then acquired by French automaker PSA Groupe (now part of Stellantis) for Rs 80 crore in February 2017.

A few days after the rumours of Hindustan Motors Ambassador making a comeback hit the internet, a report later suggested that the iconic HM Contessa muscle car might be relaunched in the Indian market. To substantiate the comeback, the publication has shared details of a trademark, which was initiated in March 2022 to register Contessa name by Hindustan Motors Limited at their Kolkata corporate office.

Not only this, Uttam Bose, Director of Hindustan Motors mentioned in an interview that Hindustan Motors has entered in a JV with a Europe-based company to make electric two wheelers, which might later translate to an electric four wheeler as well, giving impetus to Ambassador comeback rumours.

Honda extends discounts of up to Rs 27,000 on City, Jazz, Amaze and others