Coal Smuggling: Rujira Banerjee reaches CGO complex with her son in her arms 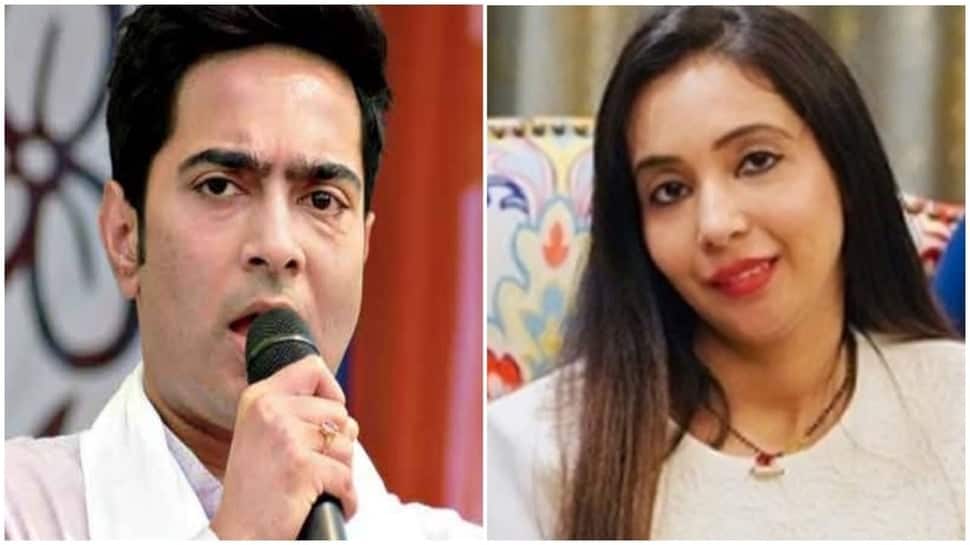 Abhishek’s wife Rujira Banerjee responds to the summons of the ED (Enforcement Directorate). With her son in her arms, Rujira Banerjee appeared at the CGO complex in Kolkata. She entered the ED office around 11am on Thursday. She has been summoned for questioning in the coal smuggling case. The Supreme Court had ordered that Trinamool MP Abhishek Banerjee and his wife should be interrogated in Kolkata and not in Delhi. Following the order, the ED had sent the letter on Wednesday itself. ED had also sent a letter to the Kolkata Police regarding security. Therefore, security was tight at the CGO complex premises since this morning. No central government employee was allowed to enter other offices in the CGO complex without identity cards. According to sources, special investigation officers from Delhi arrived in Kolkata this morning to interrogate Rujira.

Abhishek’s wife reached the CGO complex in her car around 11.08 pm. She had her son Ayansh in her arms. It is to be noted that Rujira appeared at the ED office for the first time in the coal smuggling case. She had been summoned to Delhi several times before. At that time, the Banerjee couple had said that their two children were small. It is not possible for Rujira to attend Delhi by keeping them alone at home. So the Supreme Court had ordered that Trinamool MP Abhishek Banerjee and his wife should be interrogated in Kolkata and not in Delhi.

Abhishek and Rujira’s plea were initially not recognised by the ED. Their plea has also been dismissed by the Delhi High Court. In the end, they were granted relief in the Supreme Court. The apex court directed that ED officials can come to Kolkata and question Abhishek Banerjee and his wife Rujira Banerjee in connection with the coal smuggling case and not in Delhi. However, kolkata police will have to see to it that no unwanted incident takes place during the interrogation. ED have to inform about the interrogation with a letter in advance.

It is to be noted that several CBI raids have been conducted at Abhishek-Rujira’s house in the past. Rujira’s relatives and friends have also been questioned by the investigating agency.