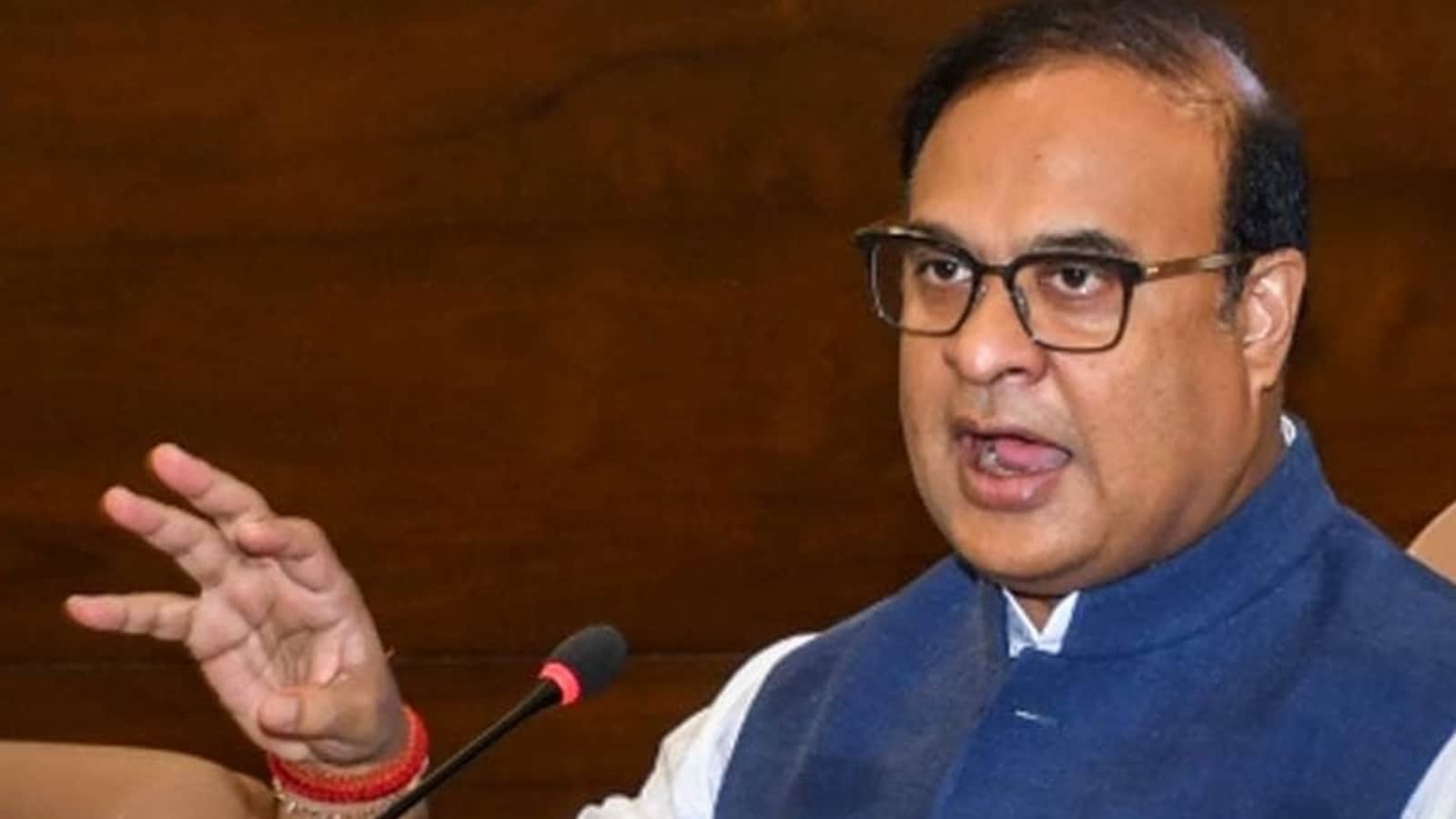 Assam chief minister Himanta Biswa Sarma on Monday said villagers will have to inform the local police if they see any unknown imam (Muslim clerics) in their locality. Sarma said this is part of the new standard operating protocol (SoP) issued and a portal is also being set up for those who are coming to madrassas (Muslim religious schools) from outside the state.

The chief minister said imams from Assam would not have to register themselves in the portal. His statement came following the arrest of two clerics allegedly involved in radicalising Muslim youths in the state and having links with terror outfit Al-Qaeda, were arrested from Goalpara district.

“We have made some SoP that if any imam comes to your village and you do not know him, immediately inform the police station. They will verify, and only after that, the imams can stay. Our Muslim community of Assam is helping us in this work,” Biswa was quoted as saying by news agency ANI.

Guwahati | We have made some SoP that if any Imam comes to your village and you do not know him, immediately inform the Police Station, they will verify, only after that, they can stay. Our Muslim community of Assam is helping us in this work: Assam CM Himanta Biswa Sarma pic.twitter.com/WeGp8Vrilz

According to reports, the two imams were taken into custody on August 20 and arrested a day later for their alleged links with Bangladeshi outfits engaged in radicalising youth.

Police have registered a case against the duo under the Unlawful Activities Prevention Act (UAPA). An investigation is underway, police said.

Superintendent of police VV Rakesh Reddy said both the arrested clerics have been engaged in radicalising youths and in jihadi activities since the last three to four years. “We have also found that they have links with several jihadis arrested in the state earlier and another who was apprehended in West Bengal,” Reddy said.

Police have seized several books, posters and a mobile phone used to contact jihadis in Bangladesh from the two men.