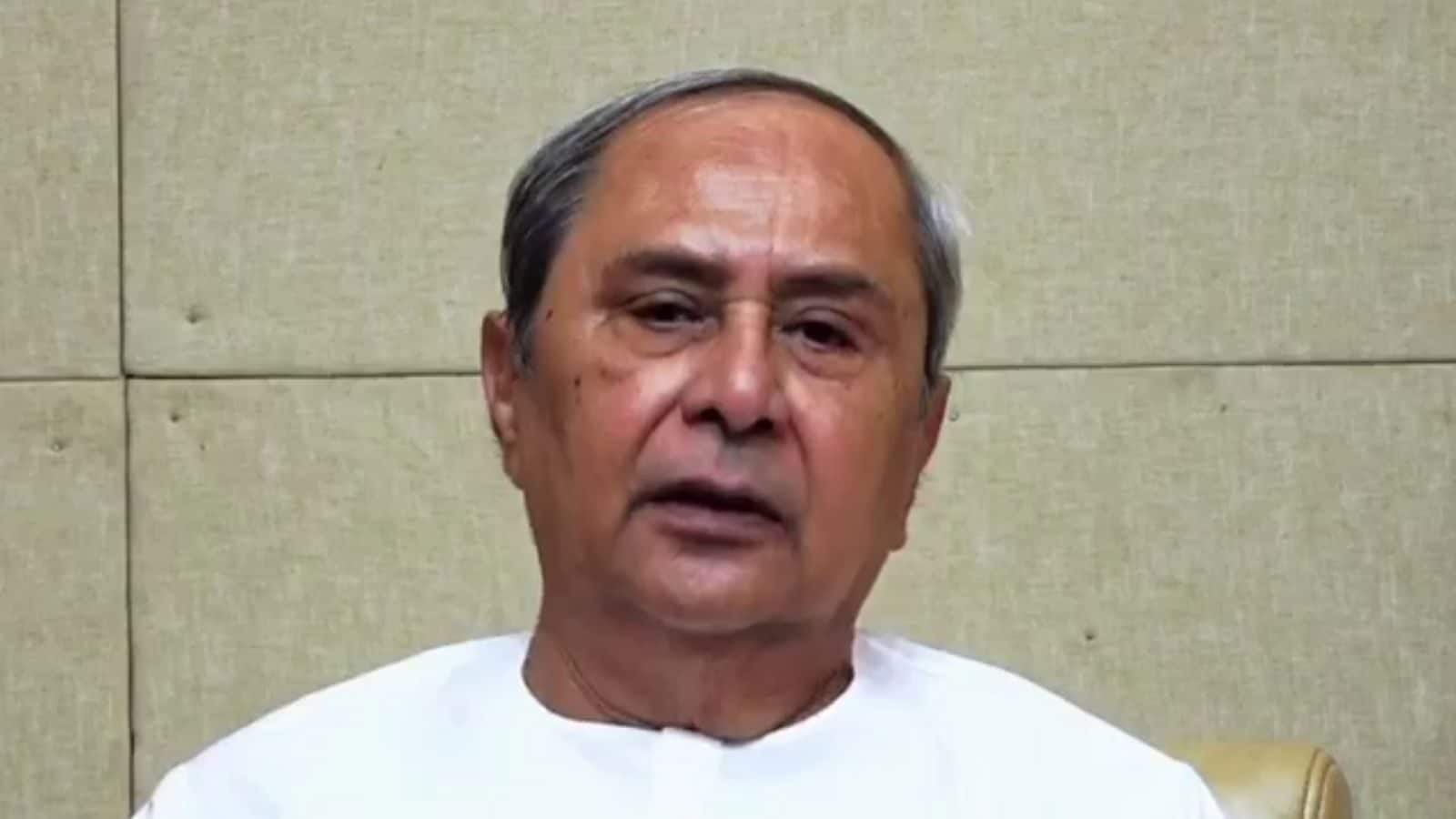 According to sources, Former Parliamentary Affairs Minister and senior BJD leader and MLA from Bhanjanagar Bikram Keshari Arukha is likely to be appointed as the new Speaker of Odisha Legislative Assembly.

List of probable new ministers in the new cabinet.