CM Jagan for starting registration services at 650 secretariats from Oct. 2 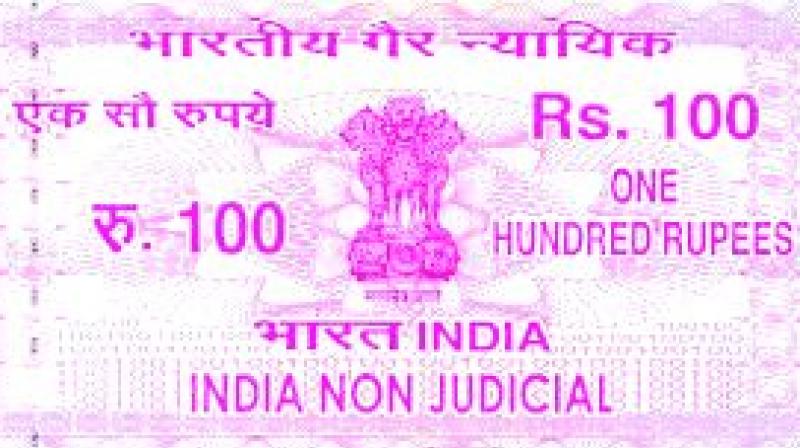 VIJAYAWADA: Chief Minister Jagan Reddy has called for steps to start registration services in over 650 secretariats in AP with the distribution of Jagananna Saswatha Bhu Hakku-Bhu Raksha document on October 2, marking Gandhi Jayanthi.

The chief minister held a review meeting with revenue-generating departments here on Friday. He said the officials must focus on increasing the earnings to the exchequer from Stamps and Registrations, Excise, Commercial Taxes, Transport and Mining.

During the review, the CM asked officials to expedite the registrations for OTS and TIDCO beneficiaries. Awareness should be spread among the people about the registration services that are being made available in the village and ward secretariats.

Now, they can avail such those services from these lower-level entities. He said the people must be educated on both legal rights and security that comes with the registration process.

Steps should also be taken to roll out registration of services in selected secretariats by October 2 along with providing permanent land deeds under Jagananna Saswatha Bhu Hakku – Bhu Raksha scheme.

The officials informed the CM that steps are being taken to roll out the services in 650 villages, where over 14,000 village/ward secretariat staff are being trained to handle the registration process.

As for Mining, the officials said there are more than 2,700 quarries carrying minor minerals that are yet to resume their operations. The CM said they must be made operational, as they can increase the state’s revenue.

The CM said the coal from Suliyari mine should be supplied to various industries across the state including Genco. It will benefit Genco-led power projects. Officials must focus on participation in the next coal auction process, Jagan said.

Commercial Taxes and Excise: The chief minister advised officials to restructure Commercial Taxes by assigning clear responsibilities to different segments in the department. He told the authorities to establish the Data Analytics‌ Section along with Legal Cell and OTS facility to collect pending arrears by June end.

He also ordered strict action against the transport and manufacturing of illicit liquor.