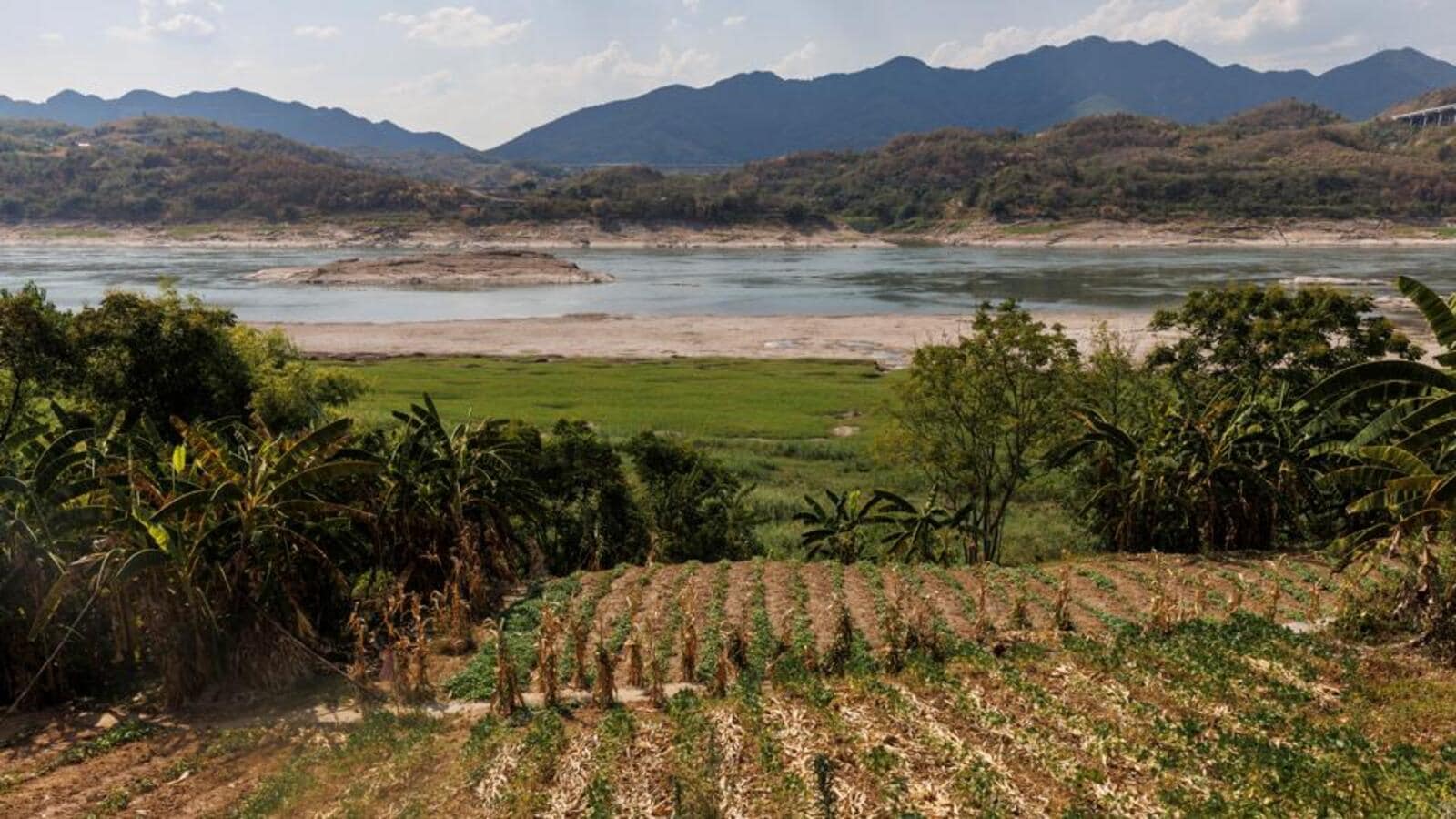 BEIJING: Army personnel and firefighters have been deployed to put out multiple bushfires raging in southwest China’s Chongqing as the municipality and several provinces continue to be scorched by a record heatwave, which has dried up rivers, withered crops and led to rationing of electricity.

Forecasters on Monday issued a temperature “red alert” for the 11th consecutive day on Monday and raised the national drought alert to “orange” – the second-highest level.

The worst heatwave in more than six decades in China besides impacting farming has also hampered industrial production across the southwest with many manufacturing units shutting down work to divert electricity to homes amid a rising demand for power among the populace.

More than 200 meteorological monitoring stations across the country showed that temperatures in many places – including southwest China’s Chongqing and bordering Sichuan province, the eastern Zhejiang province and the northwestern Shaanxi province – have exceeded 40 degrees C since August 1, Chinese state media reported.

The sprawling municipality of Chongqing is among the worst hit.

“Over 5,000 rescue personnel, including firefighters, armed forces, and professional rescue teams, as well as seven helicopters have been mobilised to put out the fires. More than 1,500 people have been evacuated to safe places,” official news agency Xinhua reported on Monday.

The province of Sichuan, which relies on hydropower for approximately 80% of its energy supply, has been severely affected especially because of less water flowing through the Yangtze river.

“With less than 40% of average annual rainfall flowing into the upstream Yangtze River watershed so far this year, the province’s hydropower reservoirs have dropped to half their normal levels since the start of August, slashing its generating capacity by more than 50%,” the Caixin news website reported.

This has forced electricity cuts to businesses and households across the province of 84 million people, the report said.

The emergency response initiated in Sichuan requires that household demand for power should be met before those of industrial production.

The ongoing heatwave is forecast to wane gradually from August 26, according to the China Meteorological Administration.