ChatGPT Professional Version To be Available For $42 Per Month: Report 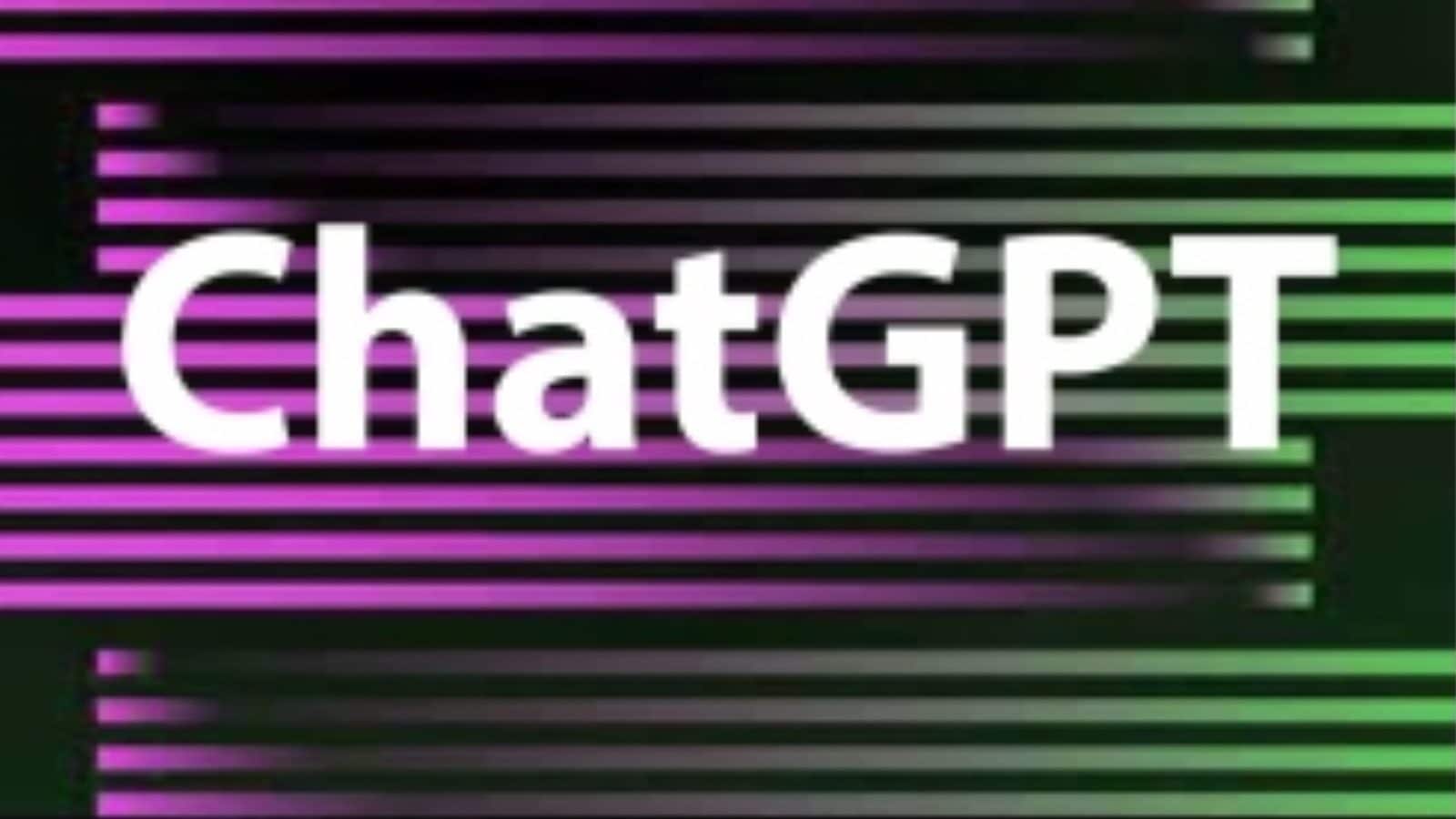 ChatGPT can be used for tasks such as language translation.

ChatGPT can be used for tasks such as language translation, question answering, and text completion.

OpenAI, the Microsoft-owned AI company, is now reportedly rolling out the premium version for ChatGPT – a chatbot that is trained on a massive dataset of human-generated text and is able to generate human-like responses to a wide variety of prompts.

ChatGPT can be used for tasks such as language translation, question answering, and text completion. It is designed to be flexible and able to adapt to a wide range of natural language processing tasks. As per reports, some ChatGPT users recently posted on social media that they have been granted access to a “ChatGPT Professional” version which costs $42 a month.

AI developer Zahid Khawaja posted the screenshot of ChatGPT pricing, showing $42 per month. He said that paid system responds faster than the free version. However, another Twitter user posted that “I very much wanted to pay for a plan but 42$ is just too much”.

AI research organisation OpenAI has said it will soon monetise its ChatGPT platform, after seeing a mammoth response to its AI chatbot that can write poems, essays, emails and even codes. The Microsoft-owned company said it is “starting to think about how to monetize ChatGPT” as a way to “ensure long-term viability.”

In related news, Microsoft on Monday announced a multi-year, multi-billion dollar investment in OpenAI, the developer behind AI-driven ChatGPT which has become a rage. The tech giant, which infused $1 billion in OpenAI in 2019, did not divulge the investment amount in the “third phase of our long-term partnership with OpenAI”. Earlier reports had claimed Microsoft may infuse up to $10 billion in OpenAI.

“We formed our partnership with OpenAI around a shared ambition to responsibly advance cutting-edge AI research and democratise AI as a new technology platform. In this next phase of our partnership, developers and organisations across industries will have access to the best AI infrastructure, models, and toolchain with Azure to build and run their applications,” said Satya Nadella, Chairman and CEO, Microsoft.

Tech Desk
Tech Desk: Get the latest and trending stories from the world of technology at News18’s Tech Desk consisting of reporters, writers, editors and opinio…Read More

Share
Facebook
Twitter
Pinterest
WhatsApp
Previous article
Republic Day 2023: Who is the Father of the Indian Constitution? Who is Called Mother of the Constitution?
Next article
Out on Parole, Dera Chief Ram Rahim Cuts Giant Cake With Sword; Video Goes Viral