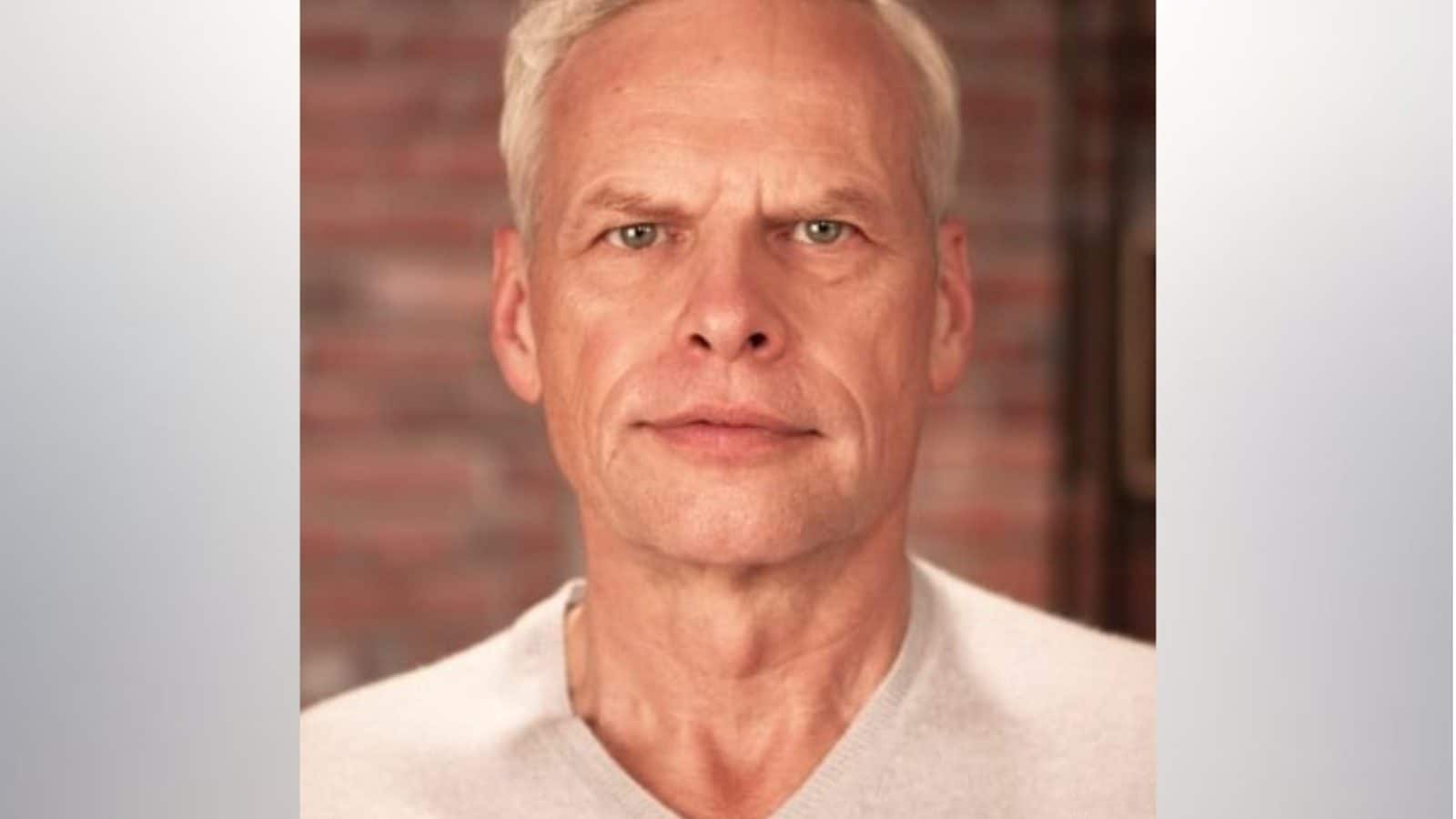 De Ruiter told the women that doing that would help them achieve spiritual enlightenment, a statement said.

John de Ruiter, 63, was arrested and charged Saturday in four cases of sexual assault that allegedly occurred between 2017 and 2020, according to a police statement this week.

The self-styled leader of a wealthy spiritual community in Western Canada has been charged with sexually assaulting several of his followers, police in Edmonton said.

John de Ruiter, 63, was arrested and charged Saturday in four cases of sexual assault that allegedly occurred between 2017 and 2020, according to a police statement this week.

“The accused informed certain female group members that he was directed by a spirit to engage in sexual activity with them,” police said.

De Ruiter told the women that doing that would help them achieve “spiritual enlightenment,” the statement added.

Authorities said they believe there could be other victims and encouraged them to come forward and file a complaint.

Assistants to de Ruiter did not respond to AFP requests for comment. But a spokeswoman, Zaba Walker, told the BBC that de Ruiter “intends to vigorously contest these charges in a court of law.”

Between 2007 and 2021 de Ruiter ran an organization called the College of Integrated Philosophy, also known as the Oasis Group.

Since then, the so-called spiritual leader, known for his piercing gaze with which he stares at followers during long minutes of reflection, offers meetings and live streams for the faithful in Edmonton, as well as “spiritual retreats.”

De Ruiter was featured in a 2017 article in Canadian newspaper Globe and Mail which highlighted allegations of his sexual activities with multiple devotees.

The man’s website says “John did not and does not use sex as a means of control or submission over any person.”