Canada to Pay More than $2 Billion to Indigenous Abuse Survivors 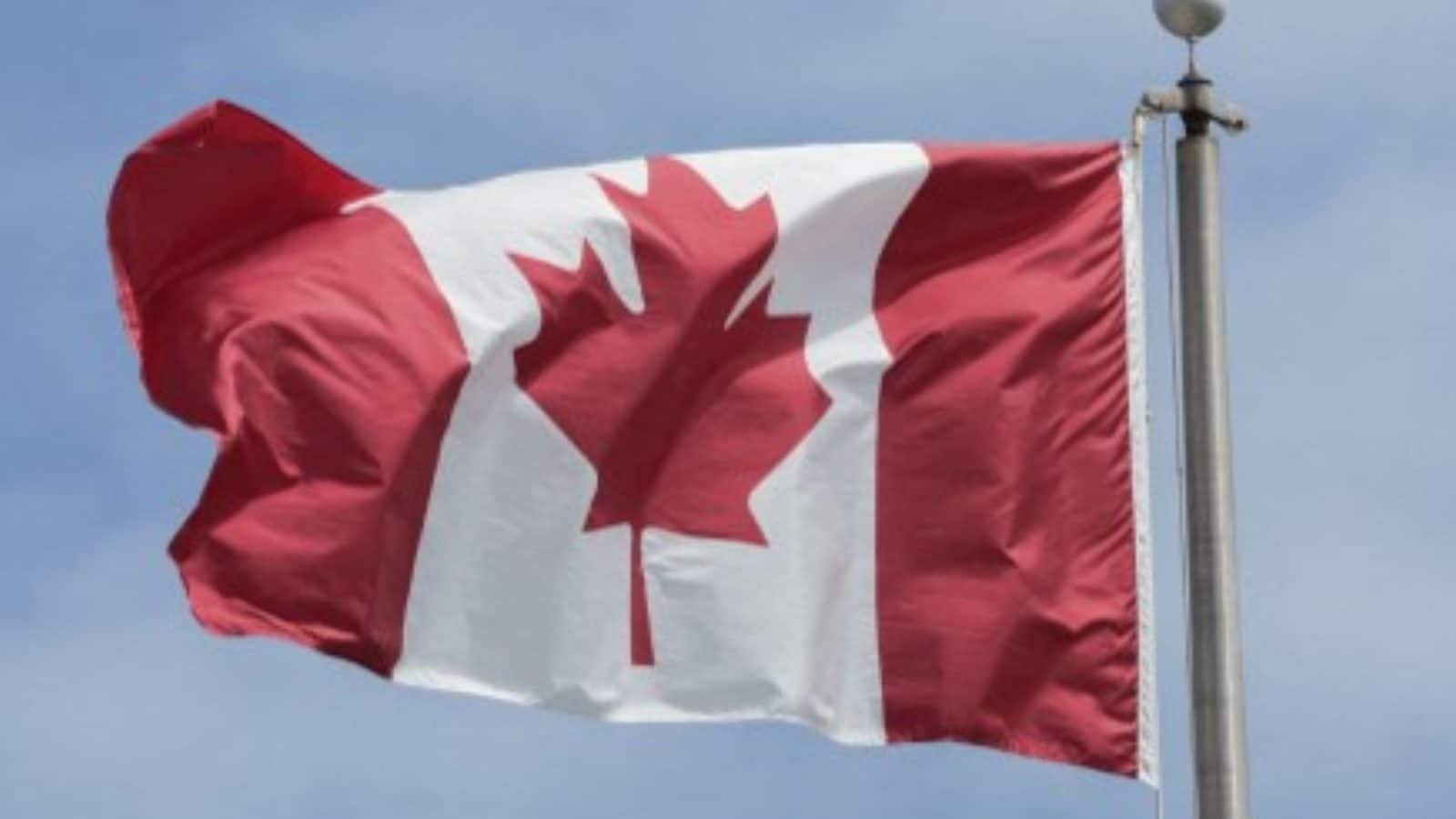 The precise terms for disbursing the $2.8 billion will be determined by the federal court on February 27. (Image for representation/ AFP)

The Can$2.8 billion (US$2.1 billion) settlement, the result of a class action lawsuit by 325 Indigenous groups, will be placed in a not-for-profit trust independent of the government

Canada will pay hundreds of Indigenous communities more than $2 billion in compensation for nearly a century of abuse suffered by children in residential schools, its government has announced.

The Can$2.8 billion (US$2.1 billion) settlement, the result of a class action lawsuit by 325 Indigenous groups, will be placed in a not-for-profit trust independent of the government.

It will be used to “revitalize Indigenous education, culture, and language -– to support survivors in healing and reconnecting with their heritage,” according to a press release.

“It has taken Canada far too long to own up to its history, own up to the genocide it committed and recognize the collective harm caused to our nations by residential schools,” said Garry Feschuk, an Indigenous leader who is one of the plaintiffs in the suit.

“It is time that Canada not only recognize this harm, but help undo it by walking with us. This settlement is a good first step,” he said in the statement released Saturday.

From the late 1800s to the 1990s, Canada’s government sent about 150,000 children into 139 residential schools mostly run by the Catholic church, where they were cut off from their families, language and culture.

Many were physically and sexually abused, and thousands are believed to have died of disease, malnutrition or neglect.

The discovery of hundreds of unmarked graves at the sites of the former schools over the past two years has dragged the legacy of those institutions back into the spotlight as Canada reckons with its dark colonial past.

More than 1,300 graves have been identified, the most recent earlier this month.

In Lebret, Saskatchewan, ground-penetrating radar has uncovered nearly “2,000 areas of interest” that need to be thoroughly investigated, the Star Blanket Cree community said.

A fragment of a child’s jawbone dating to some 125 years ago has already been identified on the grounds of a former residential school in the western Canadian community.

The search areas were selected near the Catholic-run residential school — which was open until 1998 — on the advice of former students.

“The residential school system decimated our languages, profoundly damaged our cultures, and left a legacy of social harms. The effects go beyond my generation. It will take many generations for us to heal,” said Shane Gottfriedson, another Indigenous leader and plaintiff.

“We believe that all survivors deserve justice and the compensation to which they are owed,” said Marc Miller, federal minister of Crown-Indigenous Relations in the press release.

The precise terms for disbursing the $2.8 billion will be determined by the federal court on February 27.

A national commission of inquiry in 2015 called the residential school system a “cultural genocide.”

Last year, Pope Francis visited Canada on a penitential trip to apologize for the “evil” perpetrated in the schools — a gesture seen by many survivors as overwhelming, but only the beginning of a process of healing and reconciliation.