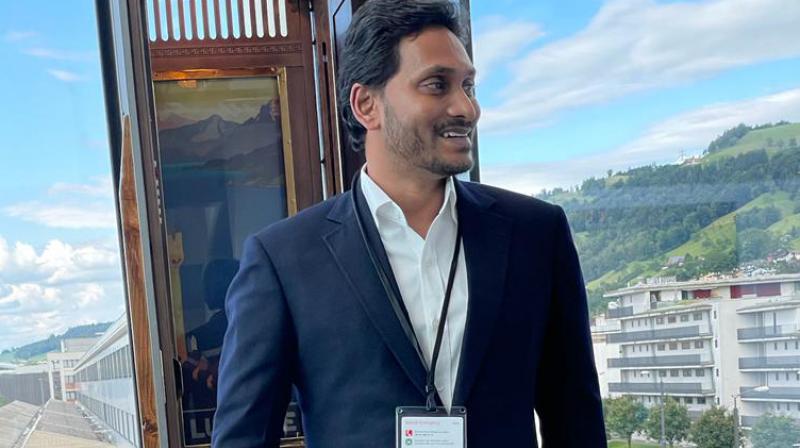 Vijayawada: Andhra Pradesh Chief Minister Jagan Reddy has directed the health officials to extend a financial assistance of`Rs 5,000 to each mother who delivered a baby under C-section. This assistance given under the YSR Asara scheme has thus been raised from the present Rs 3,000.

This, he said, would ensure protection for mother and child irrespective of the way they deliver. There must, however, be more spread of awareness  among the expectant mothers to prefer natural delivery instead of C-section, he said.

Officials informed the CM that under the Arogyasri scheme, 2,446 procedures were being covered. Jagan asked them to enhance the number of procedures to be carried out under the scheme so that the poor get healthcare free of cost under the scheme. “Do this in a week’s time by holding talks with doctors and their associations,” he said.

They said the Centre had released `223 crore for AP under the Ayushman Bharat Yojana scheme last year and the state is now expecting Rs 360 crore this year.

The CM reviewed the Covid situation in the state. Officials informed him that its prevalence was under control. He listed out details of the vaccinations completed so far. Those at age 18 got two doses of the jab, while 99.65 per cent of those between 15 and 17 years were covered. Those between age 12 and 14 were covered to the extent of 97.78 per cent.

The chief minister stressed the need to expedite the construction of 16 new medical colleges.