Bundelkhand Expressway is Nearing its Completion, to be Ready Next Month 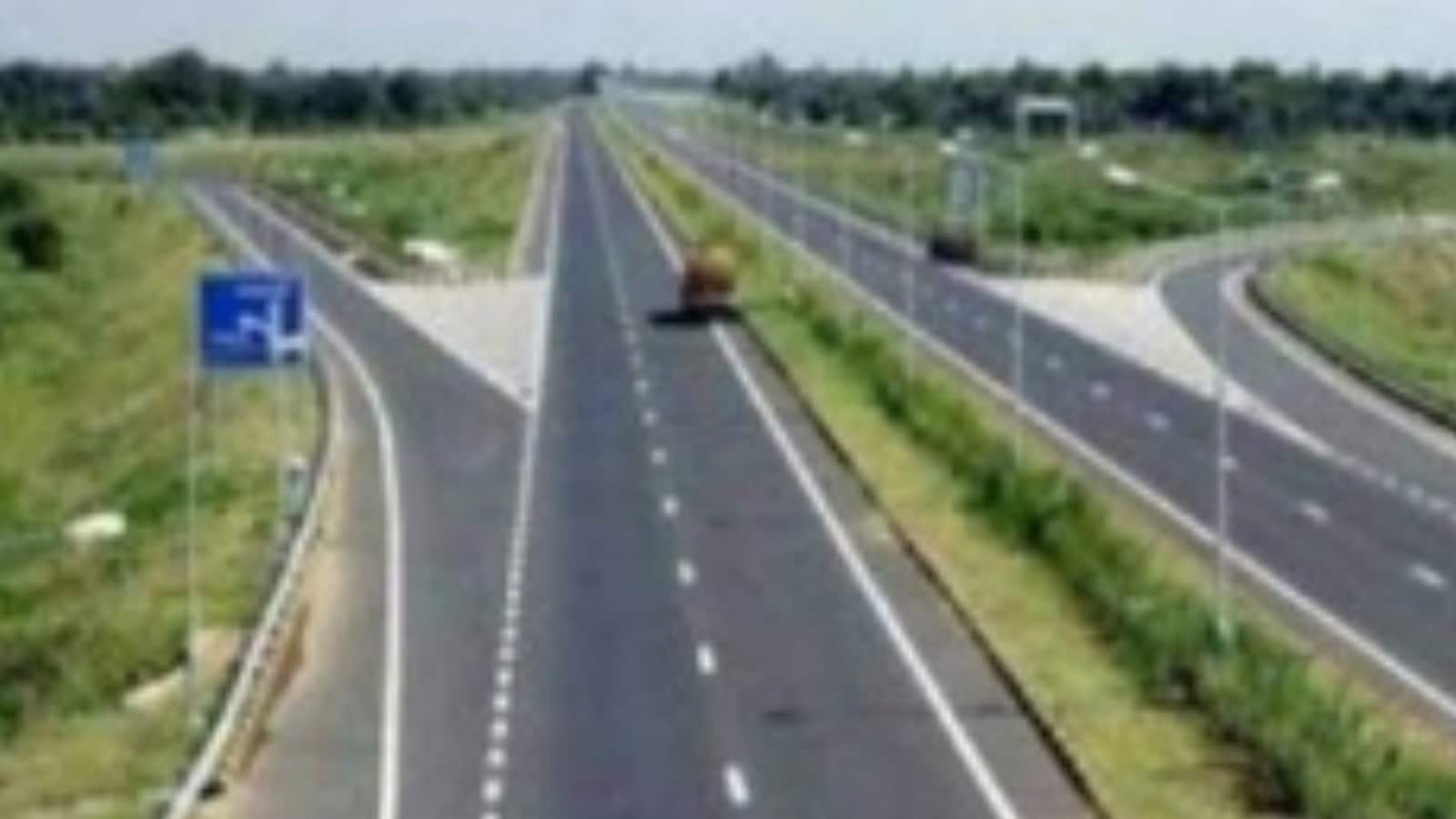 The Bundelkhand Expressway in Uttar Pradesh is nearing its completion and is likely to be inaugurated by Prime Minister Narendra Modi in mid-July.

The 296-km access-controlled expressway starts near Bharatkoop in Chitrakoot district and merges with Agra-Lucknow expressway near Kudrail village in Etawah.

To provide access to the villagers settled near the expressway, service lane has been constructed, the officials said.

As the Bundelkhand Expressway gets operational, the area will be linked with a fast and smooth traffic corridor with Delhi and National Capital Region through Agra-Lucknow expressway and Yamuna expressway.

The expressway will give momentum to development of the backward region of Bundelkhand while giving thrust to agriculture, commerce, tourism and the industrial sector.

The state government plans to develop an industrial corridor along the expressway to boost the investment in the region.

Entrepreneurs can set up industrial training institute, educational institutions and medical institutes near the expressway. It will also give thrust to handloom industry, food processing, dairy, storage and traditional medium- and small-scale industrial units in Bundelkhand region, the ACS said.

The major rivers of Bundelkhand, including Ken, Betwa, Yamuna, Bagen, Chandrawal, Birma and Sengar, flow near the expressway.

The scheduled date of completion of the Bundelkhand Expressway project was 2023, but the construction of the expressway has been completed in 27 months.