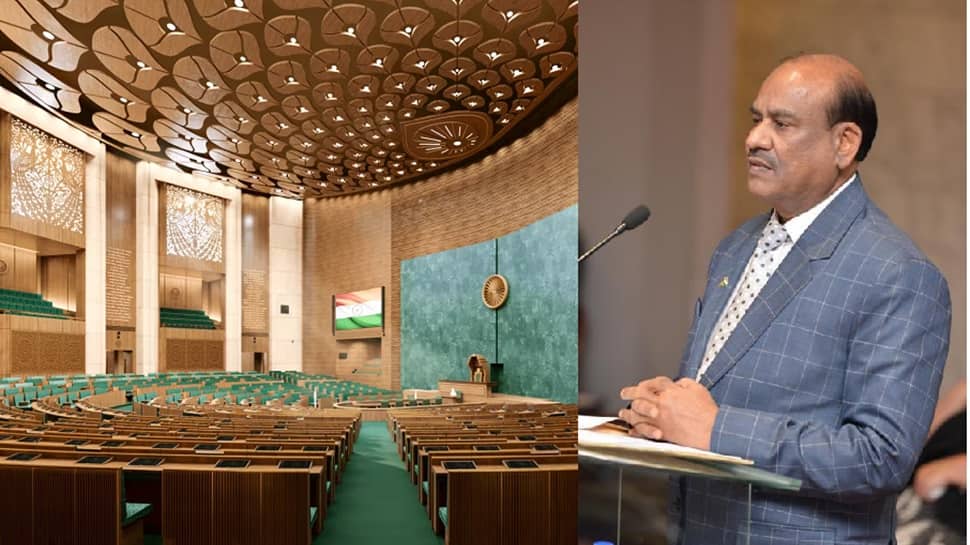 NEW DELHI: Lok Sabha Speaker Om Birla on Friday said the President will address the joint sitting of both the houses of Parliament in the existing building, putting to rest speculations that it could be held in the new building. Amid reports that President Droupadi Murmu can address joint session of both houses in new building, Birla in a tweet said the New Parliament Building is still under construction.

“During Budget Session, the Hon’ble President will address Members of two Houses in the existing Parliament House Building,” he tweeted.

The Budget Session of Parliament commences on January 31 and the first leg will go on till February 13. The Parliament will reconvene on March 13 and go on till April 6.

Meanwhile, citing security reasons, a couple of actual pictures of the new parliament building were removed from the dedicated Website for the entire Central Vista redevelopment project on Friday.

The new Parliament building is part of the redevelopment of the Central Vista, the nation’s power corridor.

Revamping the three-km Rajpath from the Rashtrapati Bhavan to the India Gate, constructing a common central secretariat, a new office and residence of the prime minister, and a new vice-president enclave are also part of the project being executed by the CPWD, which comes under the Union Housing and Urban Affairs Ministry.

In December 2020, Prime Minister Narendra Modi had laid the foundation stone of the new Parliament building which will have modern facilities.

Tata Projects Ltd is constructing the new Parliament building which will have a grand constitution hall to showcase India’s democratic heritage, a lounge for members of Parliament, a library, multiple committee rooms, dining areas and ample parking space.

The original deadline to complete the project was November last year.