BTS: Jungkook is ‘starting to feel turned off’ by his natural voice, reveals why he deleted all songs he wrote 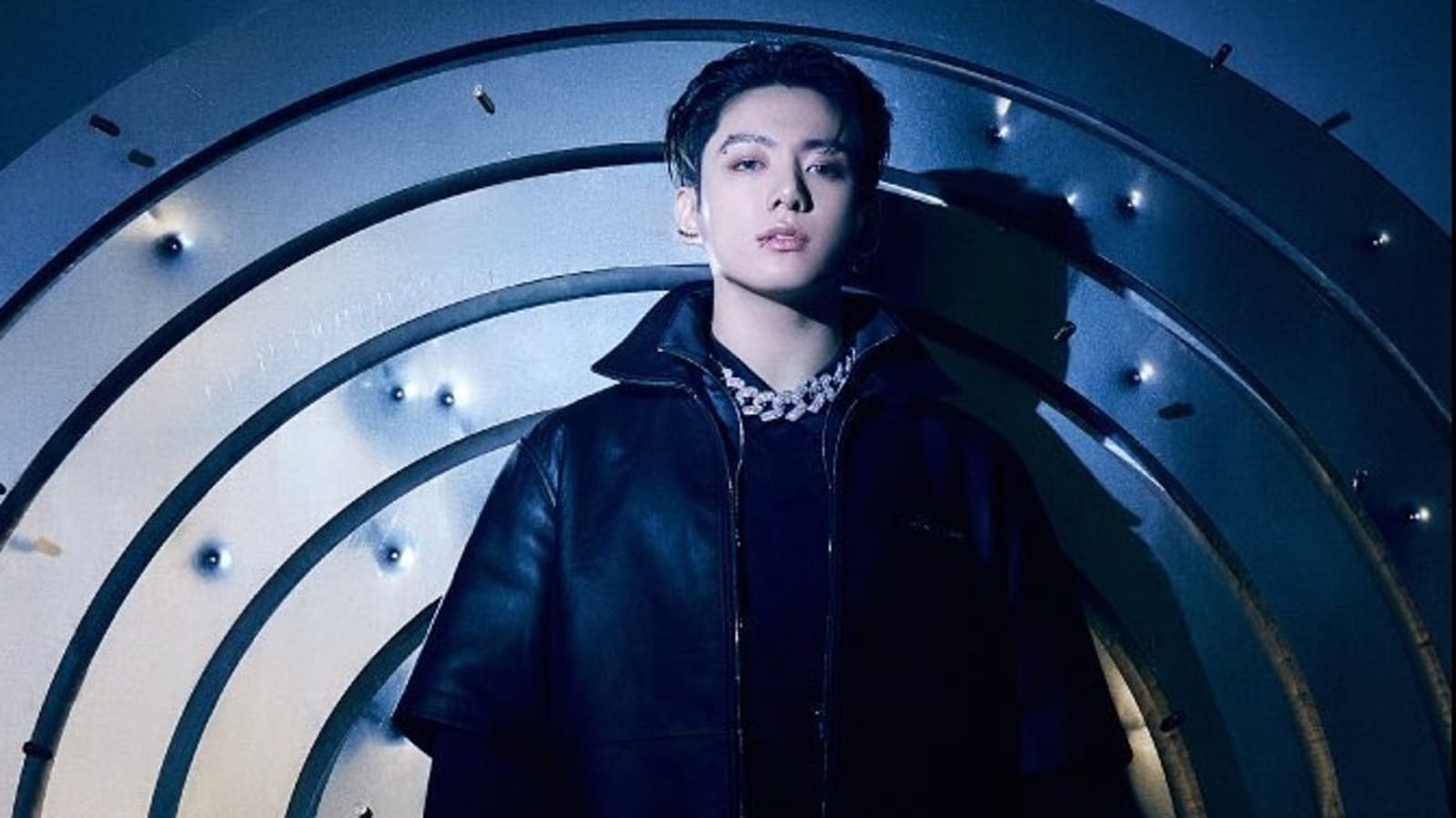 BTS member Jungkook opened up about not liking his natural voice ‘a lot of times’ and deleting all the songs he wrote. In a new interview, Jungkook also spoke about his contribution to the group’s new song Run BTS and his improvement in English. Jungkook, on Run BTS, revealed that RM, J-Hope and he were having trouble with the melody in the first verse, and so they ‘split up and wrote separately’. He also said that he wrote lyrics, which worked, and he ‘ended up taking care of the first verse overall’. The singer also wrote a new melody and connected ‘each of our parts into one’. (Also Read | Jin teased solo Variety show just before BTS announced break, said he wants to have fun on his own, be ‘happy’)

Jungkook also spoke about interacting with the audience at the BTS Las Vegas concert in English. He said that though people appreciated him, he doesn’t think he’s ‘good’ or ‘anything to be proud of’. Jungkook revealed that if he could speak in English throughout the concert, without a teleprompter, he’d say he ‘improved a whole lot’. He added, “I’m not quite there yet.”

In an interview with Weverse magazine, Jungkook spoke about his voice, “To be honest, there’s a lot of times when I don’t like it. Even I think I sounded a little over the top or tried to make my voice sound extremely polished in my old performances when I hear them, but after trying to only sing with my natural voice for some time, I’m starting to feel sort of turned off by it. I know I can make a prettier sound, too, but I’m just trying to sing that way. As far as singing goes, I want my name to become a shorthand for it. A shorthand for singing. I want to receive a lot of recognition and hopefully be able to hear my own singing and think, Wow, I’m really, really good.”

Speaking about the songs he wrote, Jungkook said, “There are so many songs I’ve written that I haven’t been able to release. After making the effort to write them, I should have realised I should just edit them as much as I can and release them, but when I heard them again after a while, they didn’t sound good, so I just deleted them all. I’ve been that way for a very long time. The other members tell me, ‘You have to keep making releases. That’s how you figure it all out’. So I’m writing songs lately.”

On Tuesday, BTS announced that they’re taking a break from the group to focus on their solo careers in an emotional video appearance. Speaking to fans during their annual Festa dinner, marking the band’s ninth anniversary, the members said they are “exhausted” and need time apart. However, BigHit later clarified that BTS will be doing “team and individual projects simultaneously”.