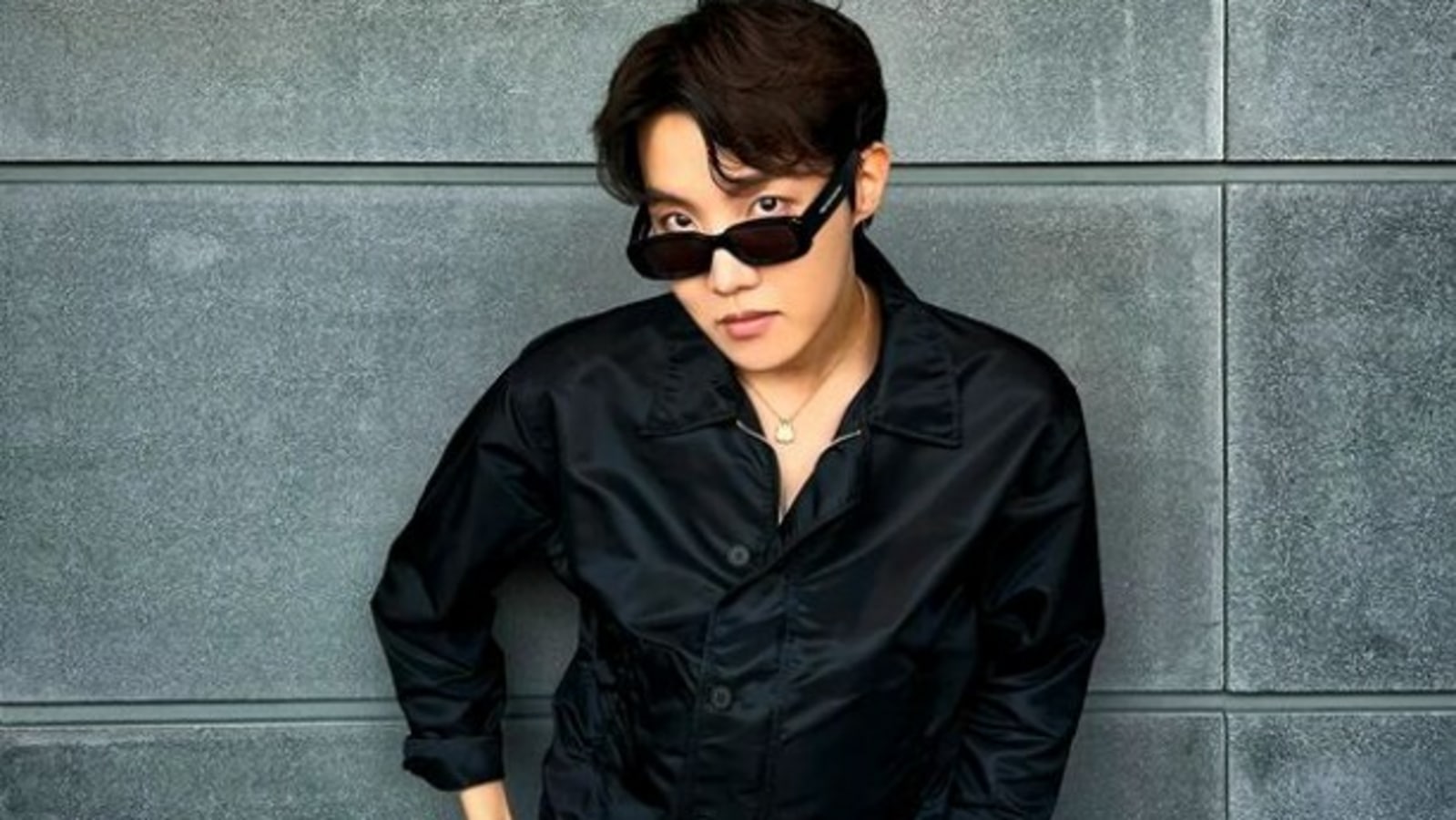 BTS member J-Hope is all set to mark a ‘memorable chapter’ in his music career. The singer will headline the Lollapalooza festival, becoming the first South Korean artist to do so. He will be joined by K-pop group Tomorrow X Together (TXT) in this feat. Also Read| Yet To Come teaser: BTS’ RM, Jin, Suga, J-Hope, Jimin, and V walk, pose and smile on beach as Jungkook sings. Watch

Lollapalooza festival will be held at Chicago’s Grant Park from July 28 to July 31. The organisers took to Twitter on Wednesday to announce that BTS and TXT have been added to the lineup, marking their US festival debut. TXT will perform on Saturday, July 30, while J-Hope will headline on Sunday, July 31.

Sharing a tweet, which included a video montage of J-Hope, Lollapalooza said, “We’re thrilled to announce #jhope of @bts_bighit will headline #Lolla 2022 on Sun, July 31st! His performance will make history, cementing him as the first South Korean artist to headline a main stage at a major U.S. music festival.”

J-Hope also shared the news on his Instagram account, promising ARMY a ‘great show.’ He wrote, “This is going to be my first performance at @lollapalooza It’s a thrilling new challenge that I think will become a really memorable chapter in my musical history! I’m gonna give you guys a great show. Get ready to get crazyyyyyy!”

J-Hope’s addition to the lineup comes after Doja Cut cancelled several of her performances including Lollapalooza as she would be undergoing tonsil surgery. ARMY assured the attendees of the festival that J-Hope will win them over. According to several tweets by fans, the tickets for the festival were sold out in just 15 minutes after he was announced as a performer.

One wrote, “There’s seems to be a misconception from people who don’t know Jhope’s music that he is a poor replacement for Doja Cat. I promise he is going to go 120% at that performance, and a lot of people who weren’t fans before his set will be fans after.” Another commented, “He’s going to make people fall in love with him, and the lollapalooza army will begin. Hobi will give his all!! Those present are very fortunate!!”

Meanwhile, BTS members RM, Jin, Suga, J-Hope, Jimin, V, and Jungkook are preparing for the release of their new album Proof on June 10. They will also perform it live on June 13 to mark the 9th anniversary of the band’s formation.