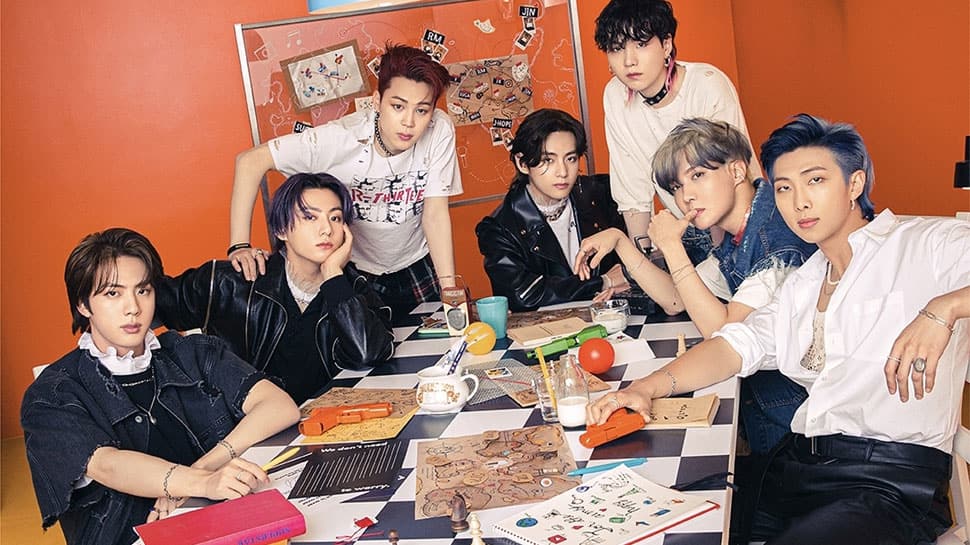 New Delhi: Global pop sensation BTS has announced that the group is taking a break to focus on solo projects and will return someday. The South Korean septet, comprising RM, Jin, Suga, J-Hope, Jimin, V, and Jungkook, shared the news during a televised dinner celebrating their ninth anniversary where they promised fans that they would “return someday”.

“We’re going into a hiatus now,” said Suga, 29, in the Festa video, which was posted on the group’s official YouTube channel. Group leader RM said while he enjoyed being in BTS, the group members now feel “exhausted” and he doesn’t “know what kind of group we were any more”.

“Right now, we’ve lost our direction, and I just want to take some time to think,” the 27-year-old singer said.

Jimin, 26, admitted that the group has been going through a “rough patch” as it is trying to “find our identity, and that’s an exhausting and long process”. V assured the fans that the group was not splitting up and they would get back together “later, when we gather again as a group, that synergy will be like no other”.

BTS, which stands for Bangtan Sonyeondan, is known for hit Korean songs such as “Black Swan”, “Boy With Luv”, and “Life Goes On” as well as English singles “Dynamite” and “Butter”. The news of BTS going on a break came as a huge shock to their army of fans who took to social media to express their disappointment.

In a statement, Hybe, the South Korean entertainment company behind BTS, clarified that the group was not going on a hiatus.

“To be clear, they are not on hiatus but will take time to explore some solo projects at this time and remain active in various different formats.”