Breast Cancer: What women must know 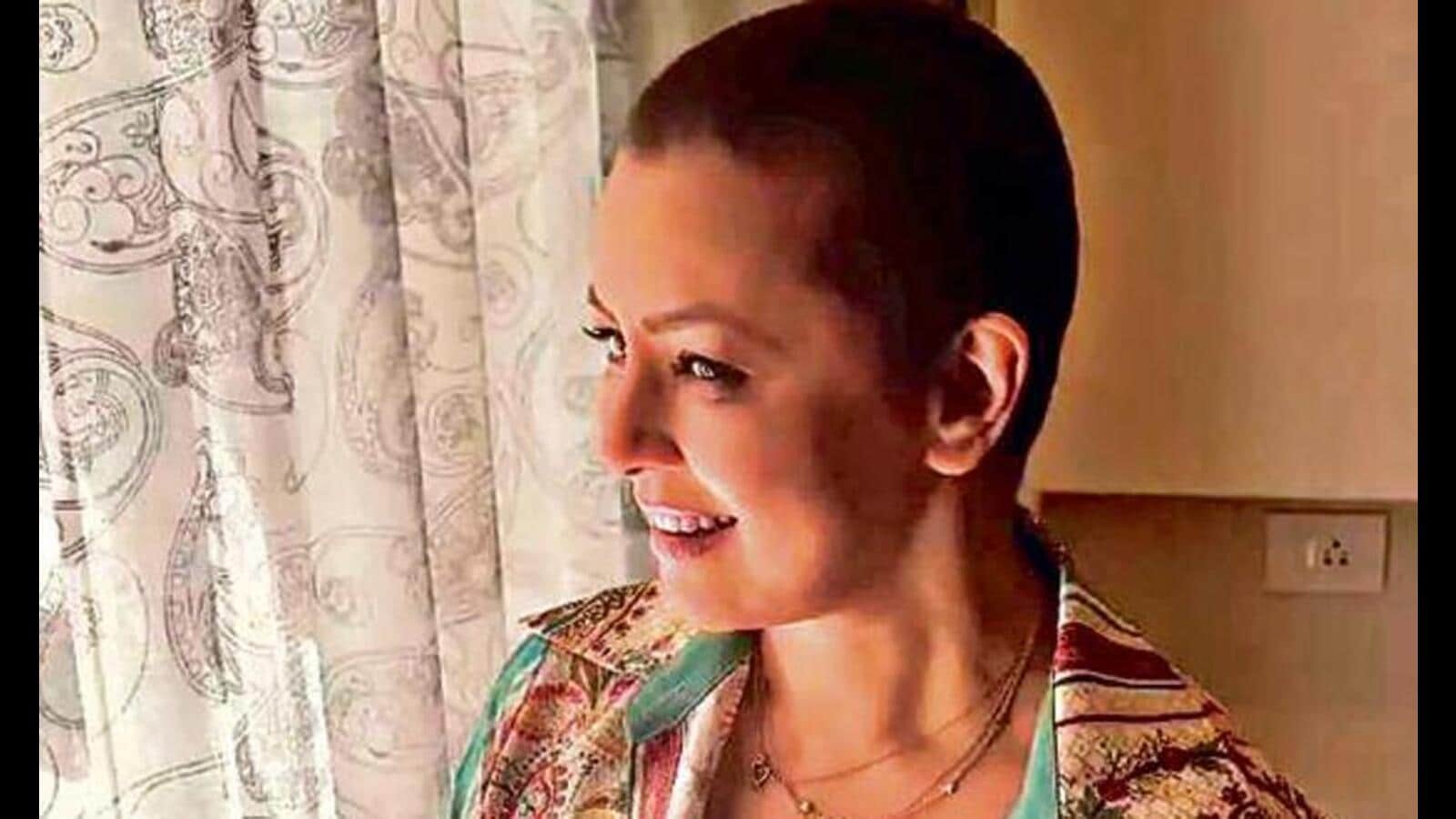 When Bollywood actor Mahima Chaudhry shared her breast cancer story, many came out in support and congratulated her for conquering a life-threatening disease. With this, she joined several actors, such as Chhavi Mittal and Hamsa Nandini, and writer-producer Tahira Kashyap, who had opened up on their battles with breast cancer and paved the way for more awareness.

While it is treatable today, beating breast cancer is only possible when it’s detected early — making it crucial to watch out for symptoms and seek immediate treatment.

Signs to be aware of

“A new lump in the breast or underarm (armpit), swelling or thickening of a portion of the breast, or dimpling or irritation of the breast skin, are all warning signs,” says Dr Vikas Talreja, MD, DM, medical oncologist, Regency Hospital, Lucknow. Some other signs include redness, flaky skin, soreness in the nipple area or the nipple pulling in. Regular mammography appointments and self-examination of one’s breasts using three fingers are advised to keep a check on lumps or any abnormalities.

While younger women are less likely to believe that they are at risk, cancer can strike at any age. In fact, women under the age of 40 account for 5% of all breast cancer cases called Young Breast Cancer (YBC). “YBC is usually aggressive and is either a triple negative breast cancer or HER2/neu positive. These cases can have family history of breast cancer or ovarian cancer,” Dr Bahl explains.

Breast cancer occurs as a result of DNA damage or genetic alterations. These can be linked to oestrogen exposure, inherited genetic abnormalities or hereditary genes like BRCA1 and BRCA2.

Speaking about the treatment based on the stage of the cancer, Dr Bahl says, “In early stages, it can be treated with surgery, radiation and systemic treatment. But in locally advanced breast cancer, chemotherapy followed by surgery and radiation therapy is required. In metastatic breast cancer, various combinations of hormonal, chemotherapy, targeted therapy and immunotherapy are needed.”

The power of positivity

When we spoke to Mittal right before her last radiation therapy, she told us how her positive attitude helped her fight this battle. “I believe that there’s light at the end of the tunnel. When the doctor said I have nothing to be afraid of, I completely believed him.” On the other hand, Chaudhry was inspired by the courage of a little boy who also had cancer. While undergoing chemotherapy, he told her, “Isi se toh thik hote hai”.

A high intake of fatty dairy products such as milk and cheese have been found to be a statistically significant predictor for raising breast cancer risk. On the other hand, a Mediterranean diet may help lower the risk. This diet includes:

Plant-based foods such as fruits and vegetables

Alcohol should be consumed in moderation. The more you drink, the more likely you are to develop breast cancer.

If you have given birth, try to breastfeed your child.

Hormone therapy for postmenopausal women should be kept to a minimum.