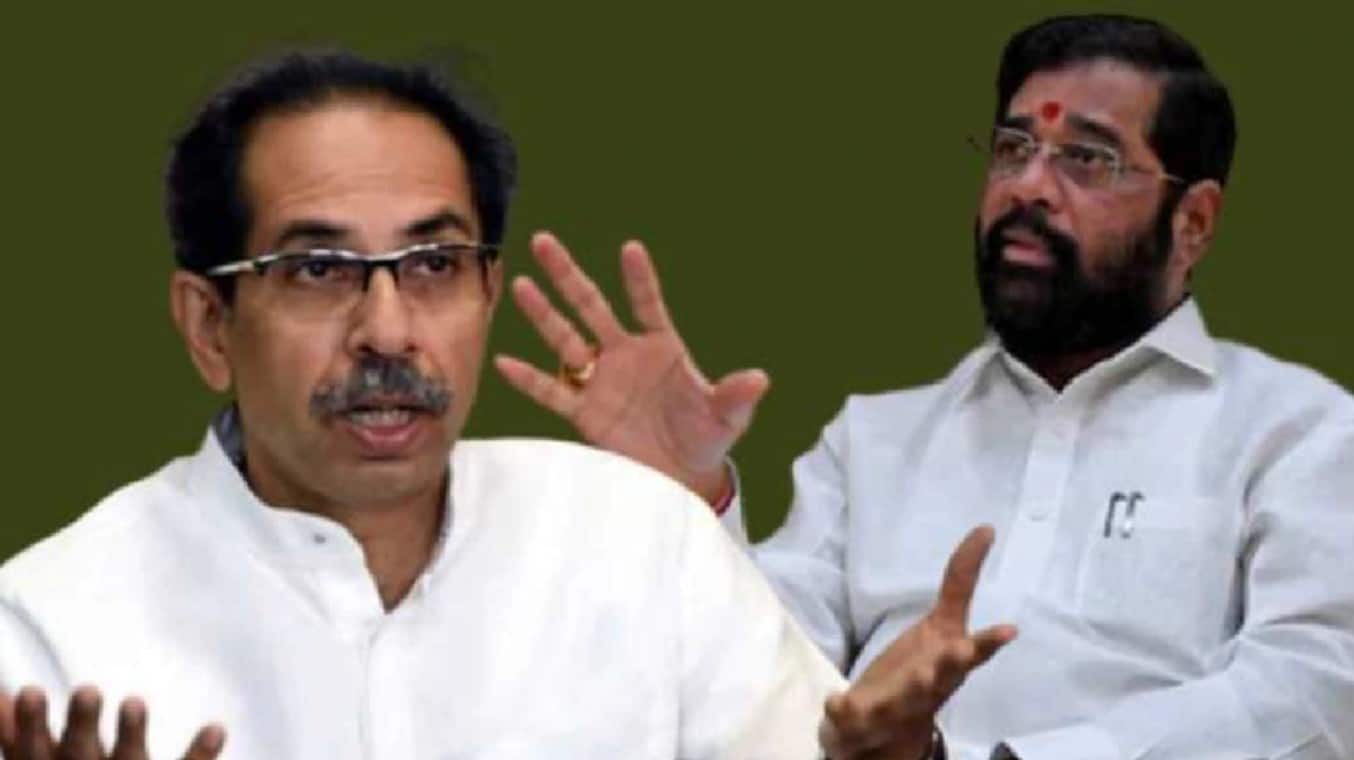 Rebel Shiv Sena MLA Eknath Shinde today spoke to Maharashtra Chief Minister Uddhav Thackeray. Shinde, who is unhappy with Shiv Sena’a alliance with NCP, has made his condition clear that Shiv Sena must join BJP and break the current alliance with NCP and Congress. Shinde is firm on his stand that won’t return to the party fold with his MLAs. The BJP has a strength of 106 MLAs in 288 member Maharashtra assembly, while the Shiv Sena has a strength of 55 MLAs.

Together, the two parties can comfortably form a government.

The call between the two leaders was moderated by Shiv Sena MLA Milind Navrekar who led a delegation to meet Sinde in Gujarat’s Surat.

Eknath Shinde, a senior leader of the Shiv Sena, is at the Centre of mega political crisis in Maharashtra. Shinde, who was disgruntled over various reasons, is reportedly planning to quit Shiv Sena along with 22 MLAs. Shinde’s moving away with 22 MLAs will get the Shiv Sena – NCP – Congress (Maha Vikas Aghadi) government in minority. The MVA will then find it extremely difficult to survive as its numbers will go way below the needed strength of 144 MLAs.