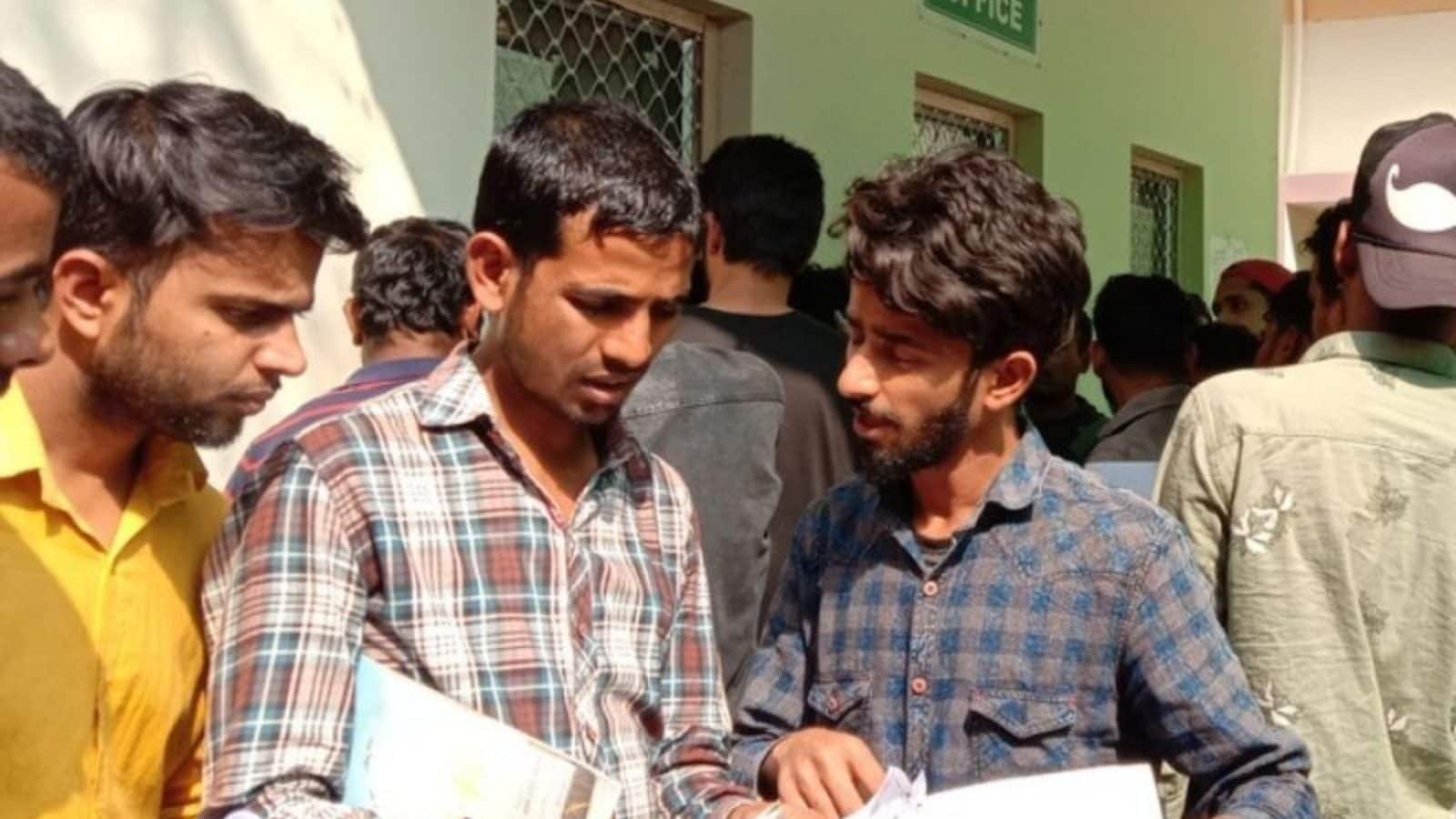 The candidates were disqualified because they are either underage or overage as of August 1, 2022 (Representative image)

The Bihar Public Service Commission (BPSC) has published a list of applicants who have been found ineligible as they did not meet the mandatory cut-off of the 68th Combined (Preliminary) Competitive Examination registration. The list of ineligible candidates can be viewed on the bpsc.bih.nic.in website.

The applicants were vetted before the 68th Combined (Preliminary) Competitive Examination which resulted in the disqualification of 771 applicants across categories. The candidates were disqualified because they are either underage or overage as of August 1, 2022. Ineligible applicants who wish to contest their disqualification may send their application, together with supporting documentation, to bpscpat-bih@nic.in by January 27.

The registration period for the Bihar Public Service Commission’s (BPSC) 68th Prelims Exam 2022 came to an end on January 10. The preliminary test will be held on February 12, according to the BPSC examination timetable. This recruitment campaign is being held to fill 401 positions across the organisation.

Meanwhile, the BPSC had notified that there will be changes in the marking scheme and exam pattern of the 68th Combined Competitive Examination (CCE). The test will be objective in nature and will take two hours to complete. The exam will be worth 150 marks. One mark will be granted for each correct answer, and 0.25 marks will be deducted for each incorrect response. The preliminary examination will serve as a screening test from which applicants will be chosen for the main examination.