Body of McAfee, who began anti-virus firm, in Spanish morgue year after death 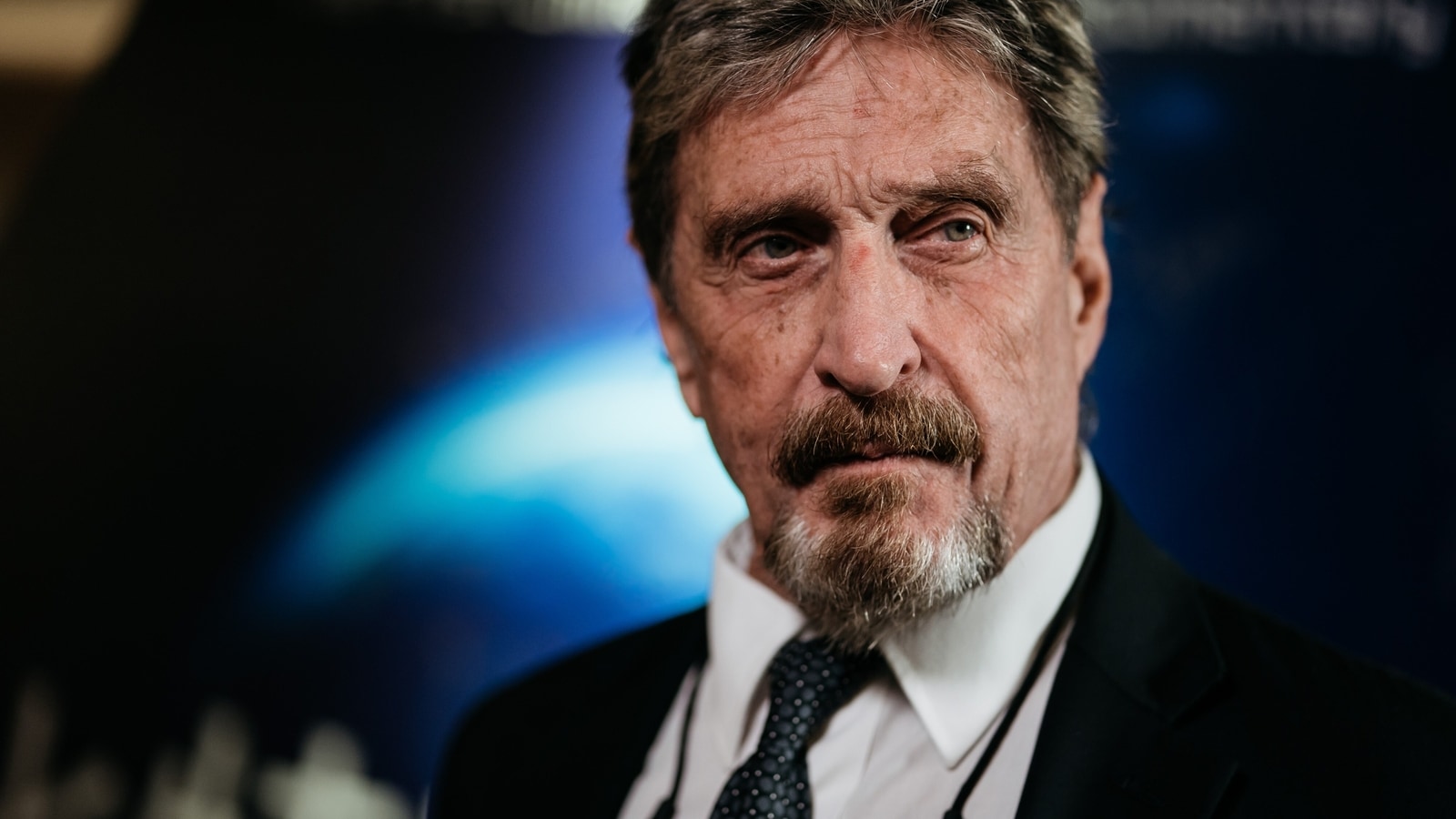 The British-American mogul had been jailed in the Barcelona-area Brians 2 jail for eight months following his arrest after years on the run from U.S. authorities.

The body of software entrepreneur John McAfee remains in a Spanish morgue a year after his death as a legal case lodged by his family to demand further checks is yet to be resolved, authorities and his lawyer said.

McAfee, who launched the world’s first commercial anti-virus software in 1987, was found dead, aged 75, on June 23 last year in his prison cell a few hours after Spain’s high court authorised his extradition to the United States on tax evasion charges.

The British-American mogul had been jailed in the Barcelona-area Brians 2 jail for eight months following his arrest after years on the run from U.S. authorities.

The autopsy determined he died by suicide. Shortly after his death, McAfee’s widow said he was not suicidal and that she would seek “answers.”

‘His last words to me were I love you’: McAfee was not suicidal, says widow

McAfee’s family considered the autopsy to be incomplete and asked for further checks, which were denied by a local judge, said the late entrepreneur’s lawyer Javier Villalba on Wednesday. The family appealed that decision.

A judge then ruled that McAfee’s body could not be handed to the family until their appeal was resolved, the lawyer said.

Catalonia’s court system did not reply to a request for comment.

The corpse remains at the same Barcelona morgue where the autopsy was conducted, said a spokesperson for the regional government’s justice department, adding that it was uncommon for identified bodies reclaimed by their families to be stored for such a long time.