Body of J&K guide, who tried to save tourist, found; Tourist still missing 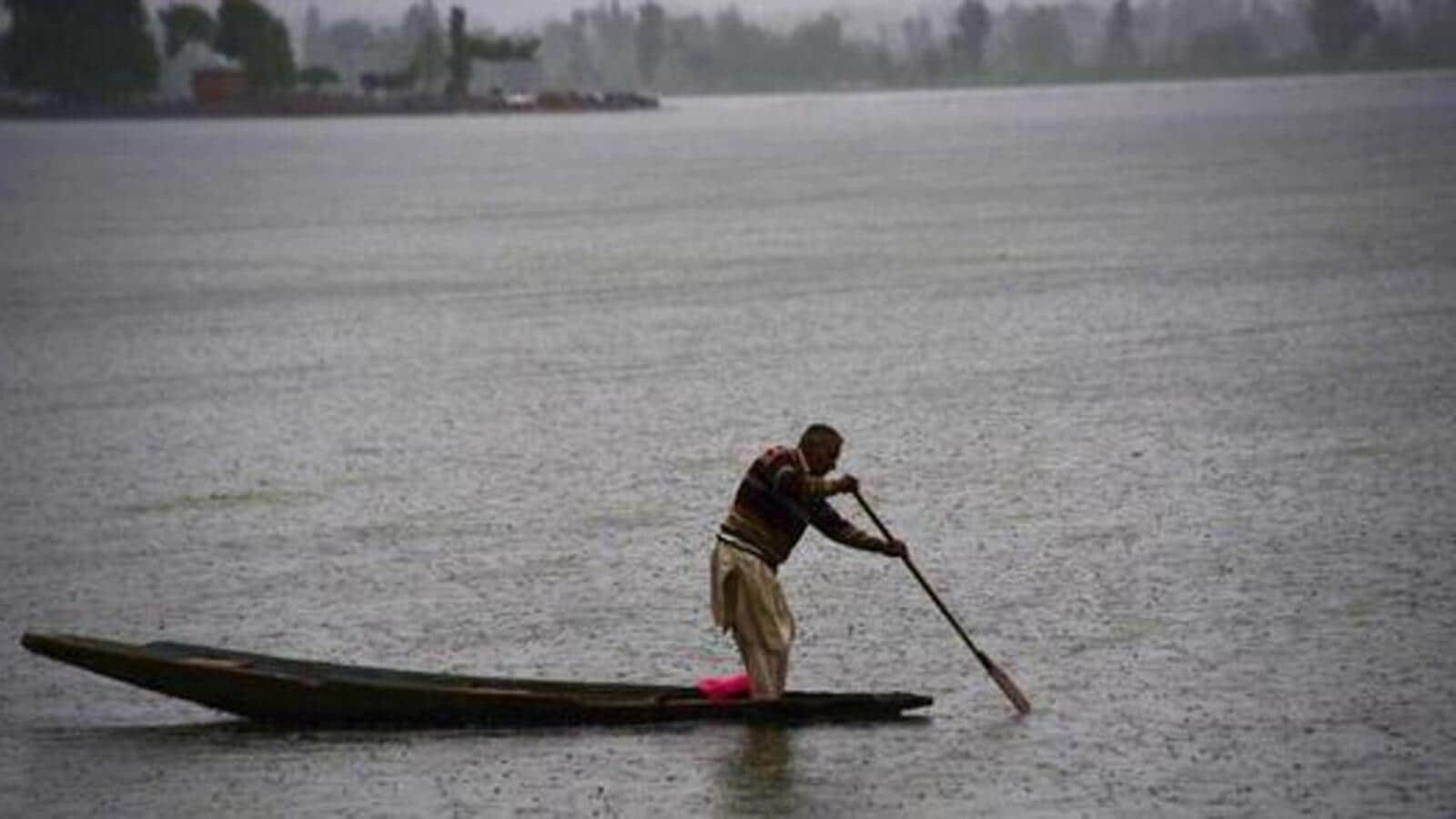 The dead body of a local tourist guide, part of a group of 13 tourists and locals on a trekking trip, was recovered on Thursday, a day after he went missing while trying to save a tourist from drowning near Tarsar Lake in south Kashmir’s Anantnag during a flood-like situation on Wednesday, officials said.

The tourist from Uttarakhand is still missing while the rest of the group has been rescued by the authorities.

Officials said that the body of Shakeel Ahmad, 25, a resident of central Kashmir’s Ganderbal, was found at Lidderwat in Anantnag. They said that he had tried to save the tourist after he was washed away due to fast flowing water from a bridge over Lidder stream.

“We have recovered Shakeel’s body downstream at Lidderwath but the efforts are also on to trace the tourist. Dr Mahesh from Uttarakhand,” said Tehsildar, Pahalgam, Mohammad Hussain.

The group of 13 including eight tourists and five guides, trekkers and ponny-wallas were on a trekking trip to Tarsar Lake when heavy rainfall swelled rivers and lakes in the region. A flood was declared in south Kashmir at 2pm on Wednesday when the water level crossed 21 feet.

“The group was crossing the Lidder stream over a bridge when high flowing water washed away Dr Mahesh. Ahmad tried to rescue the tourist but also drowned,” said Hussain.

The administration sent a rescue team on Wednesday which also included a team from the National Disaster Response Force (NDRF), local rafting association and police. “Of the 13, we have rescued 11,” he said.

The officials have deployed rafting boats all along the Lidder to trace the body of the tourist.

“Owing to the incessant rains for five days, the flow of the stream had increased substantially. The conditions have also become very slippery,” he said.

Meanwhile, the water level in river Jhelum and its tributaries have come down substantially in south Kashmir and also to some extent in Srinagar following the improvement in weather conditions since Wednesday afternoon.

The water level at Sangam has come down to 16.31 feet at 5pm on Thursday from a high of 22.09 feet at 8pm on Wednesday after flood was declared at 21 feet.

Similarly in Srinagar’s Ram Munshi Bagh observatory, the water level has come down to 18.46 feet at 5pm on Thursday from a high of 19.77 feet at 4am. The level is still above the flood declaration mark of 18 feet.

“The max gauge of 22.09 feet was recorded at Sangam yesterday evening at 8pm. The current reading at Sangam is 19.65 feet at 8am, the gauge has dropped by just 2.44 feet in 12 hours. Normally, the Sangam gauge should have dropped by more than 6 feet by now,” said the irrigation and flood control department in a post on Facebook.

“It a rare event, probably indicating one or two catchments (Vishow & Rambiyara) had received very high intensity rains that ensured continuous discharge is fed to Sangam (weak enough that it couldn’t push the gauge up but strong enough to ensure that gauge didn’t reduce quickly). To sum up, ‘localised catchment high intensity rainfall event,” it said.

Prez Poll Being Held in Extraordinary Circumstances As Whole Society Seems to be Divided: Yashwant Sinha