BMC Elections 2022: What is the Difference Between BMC and MMRDA? 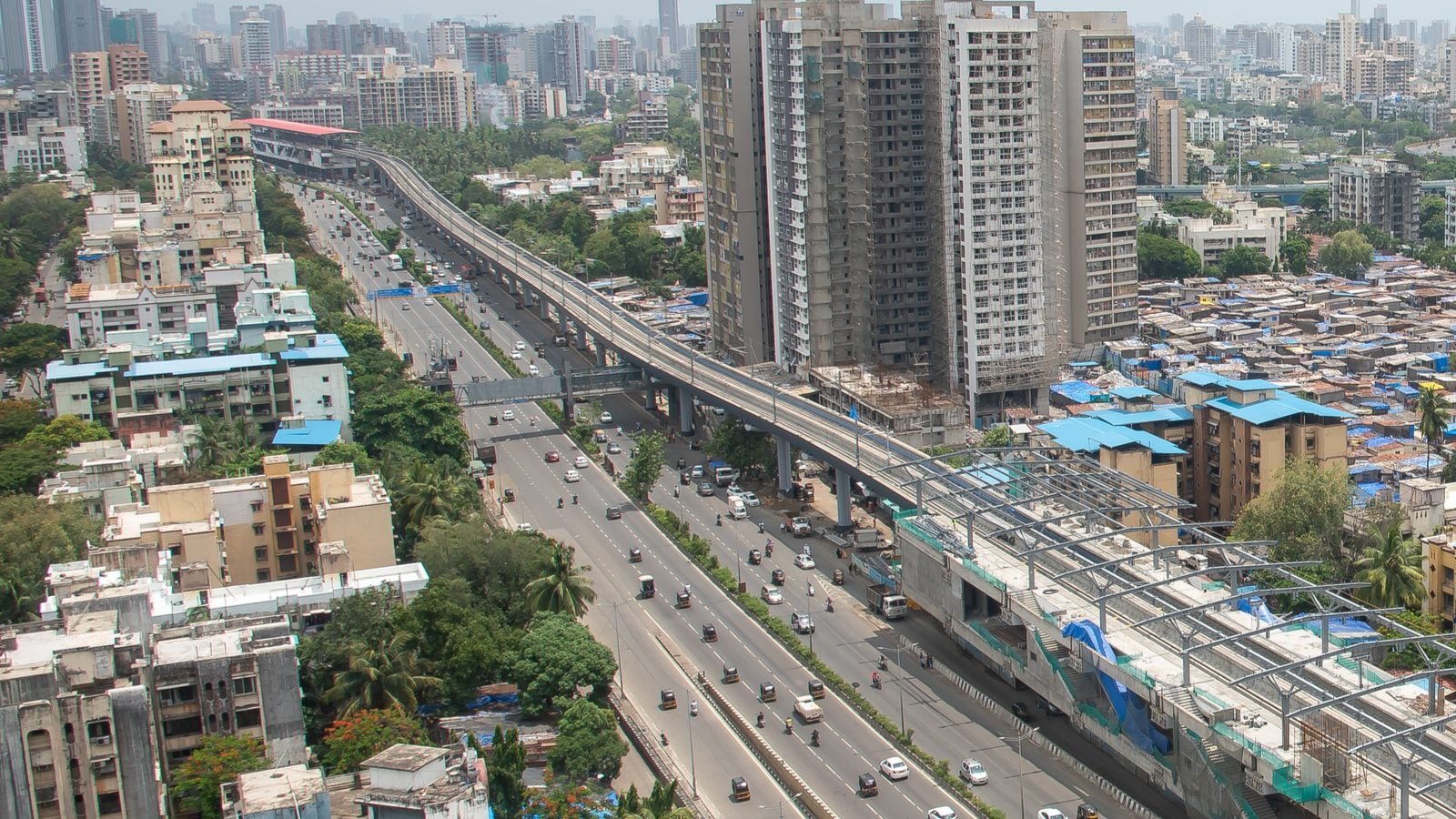 BMC ELECTIONS 2022: Mumbai, the capital city of Maharashtra, has two main development bodies that work for the infrastructural development in the city. The first is the Brihanmumbai Municipal Corporation (BMC) and the second is the Mumbai Metropolitan Region Development Authority (MMRDA).

Brihanmumbai is the civic governing body that oversees the development projects being initiated in the capital city. Also known as the Municipal Corporation of Greater Mumbai, the BMC is responsible for providing the citizens with all civic amenities.

ALSO READ: Is BMC Richest Civic Body in India? Here’s What You Need to Know

When Were They Created?

BMC, although formed in 1805, officially came into existence in 1865 and was led by Sir Arthur Crawford. In 1873, the first elections were held and a total of 64 members found a place in the administration. In 1888, the Mumbai Municipal Corporation Act added more weight to the credibility of the corporation. It was not until 1952 that the BMC became a fully elected body.

MMRDA is responsible for preparing regional development plans, financing the projects, and executing coordination between multiple players associated with the project, including the local authorities of the place. The authority is also responsible for developing new growth centres and improving sectors such as transport, water supply, housing etc, in the Mumbai Metropolitan Region.