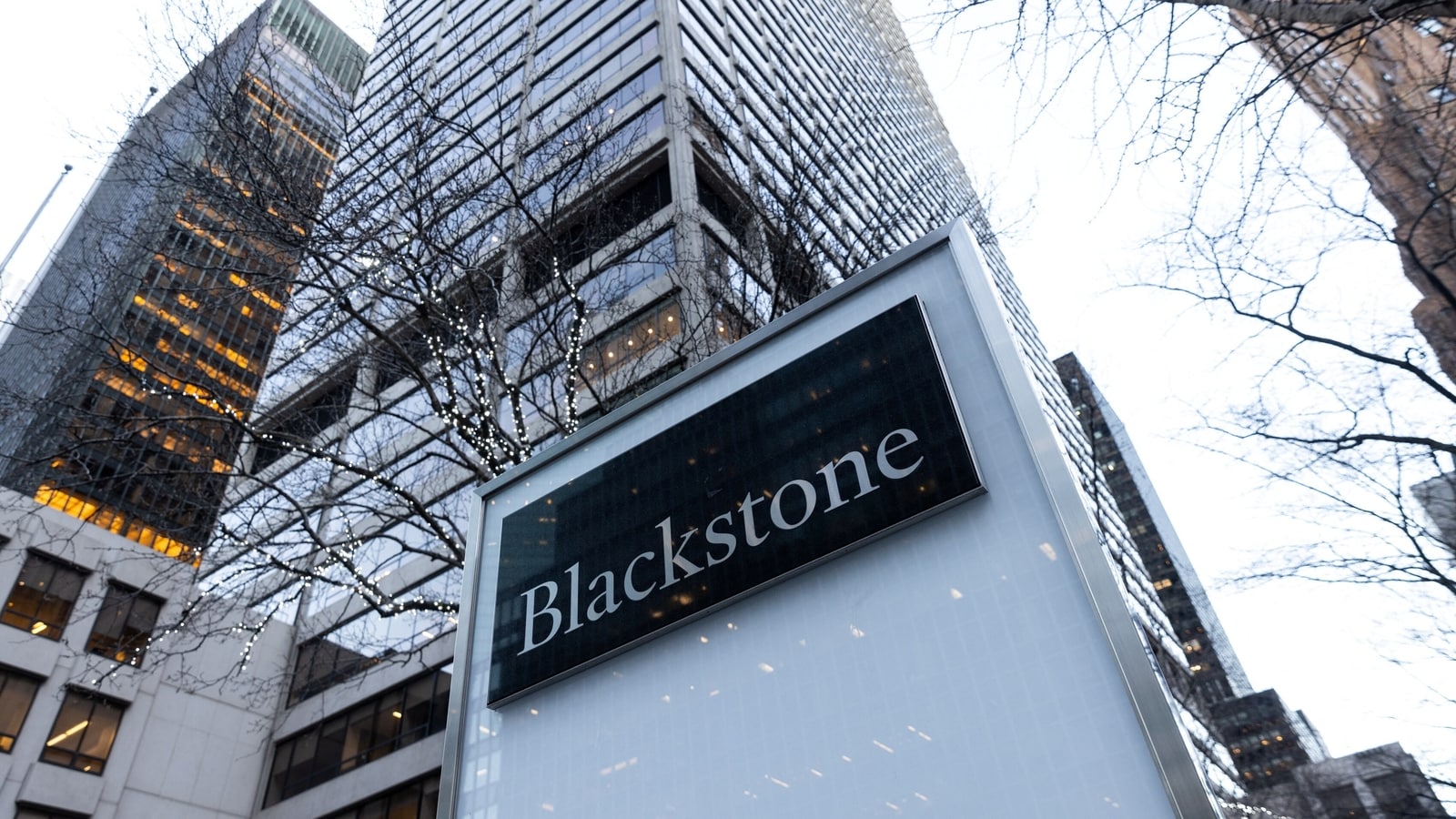 Blackstone is in talks to sell around half of its stake in India’s largest real estate investment trust Embassy Office Parks to private equity firm Bain Capital, two sources said, in a deal worth up to $480 million at current prices.

A deal would mark US-based Bain’s first REIT investment in India where office space is drawing in investors as many workers have returned to offices with the waning of the Covid-19 pandemic. For Blackstone, it would mean a further selldown of its Embassy stake as it adjusts its portfolio.

The talks are still at a preliminary stage, the sources told Reuters. The plan is to execute the transaction via block deals on Indian stock exchanges in the coming weeks, though a timeline or pricing has not been finalised, said the first source who had direct knowledge of the matter.

A spokesperson for Blackstone declined to comment while Bain Capital and Embassy did not respond to requests for comment. The sources did not wish to be named as the discussions are private.

Embassy Office Parks was India’s first REIT to list in 2019. It owns and operates more than 43.2 million square feet of office parks and office buildings in cities such as Bengaluru and Mumbai and is also the largest office REIT in Asia by area.

REITs own and operate real estate assets, similar to how mutual funds hold stocks. They earn rent from the properties they manage, which they use to distribute dividends to investors.

Blackstone currently owns 24% of the Embassy REIT, which has a market capitalisation of nearly $4 billion. The private equity group is planning to sell about 10%-12% of it, the sources said. That will be worth $400 million-$480 million based on Monday’s closing price of the Embassy REIT on the stock exchange in Mumbai.

A block trade will be Blackstone’s fourth stake sale in Embassy, following sales in 2020, 2021 and 2022. In September, Blackstone sold $400 million in the REIT to investors including the Abu Dhabi Investment Authority.

Even as inflation concerns weigh, India’s economy has rebounded since the COVID pandemic to become one of the fastest growing major economies in the world.

Knight Frank said this month that Bengaluru and Mumbai recorded the highest office rental growth in the Asia-Pacific market during October-December, adding that Indian cities’ office rentals are expected to rise over the next year.

Bain Capital, which manages more than $160 billion in assets globally, has already invested more than $3 billion in India in the past decade, including in leading Indian private lender Axis Bank.

For Blackstone, it’s about cashing in.

If a deal is completed with Bain, Blackstone would have sold units worth $1.4 billion in the Embassy REIT over the last three years, said the first source.

“Blackstone’s strategy to pare its Embassy stake is to churn its capital. Office assets in India have matured and Blackstone is looking at investing in emerging asset classes like retail and data centres where the returns can be higher,” said Shobhit Agarwal, chief executive of Anarock Capital.

“It is placing a bet on the domestic consumption story.”

While Blackstone is selling its stake in some REITs, it is also investing in new assets, indicating it continues to remain bullish about the India real estate landscape, Agarwal added.

The US group has invested more than $11 billion in Indian companies and assets over the years.