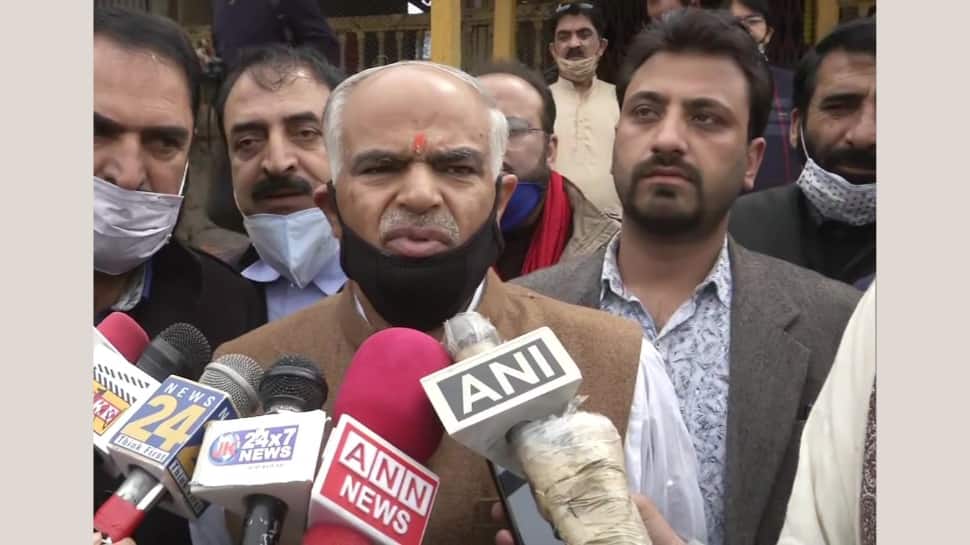 Srinagar: Jammu and Kashmir unit of Bhartiya Janata Party (BJP) while backing the Election Commission on the inclusion of non-local voters, said that no demographic change would be made by special summary revision of voters.

“Anyone living in Jammu and Kashmir for two, three or four years has the right to vote here. If leaders from Jammu and Kashmir can contest elections from outside J&K, why can’t those living here vote,” BJP General Secretary Organization, Ashok Koul said.

Koul backed the Chief Election Officer’s decision of including non-locals in electoral rolls in general assembly polls. “Anyone who will be granted permission to vote here in J&K has to remove his name from the previous place,” he said.

He further said that there were no motives for demographic change behind the revision of the voter list. “Hue and cry created by some parties on this issue is totally wrong,” he added.