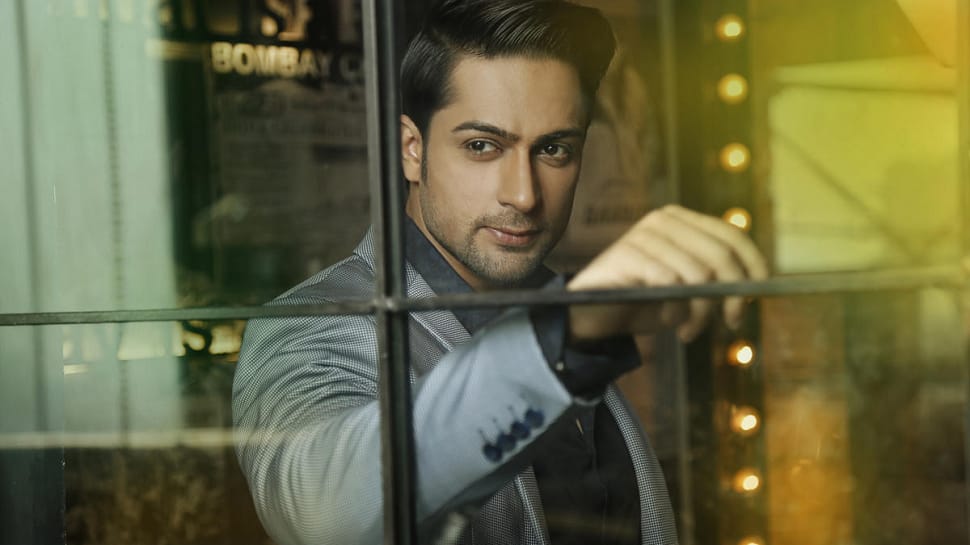 New Delhi: After many tumultuous days in the Bigg Boss house, last night was quite a relief for the contestants when Ekta Kapoor came in to announce her next movie & to pick a lead from the inmates.

Everyone was given a scene to enact & it was pretty interesting to watch, but Shalin attempted something out of the box as he played Ayushman Khurana’s role Pooja from Dream Girl where he had to imitate a woman’s voice.

While announcing the actor roped in as the lead for Ekta Kapoor’s LSD 2, when Ekta Kapoor took Shalin’s name, we almost believed her as they were all impressed by his acting chops, but after a cute banter with Shalin, Nimrit was chosen as the one.

Ekta Kapoor also said she has another project in mind & she’s already thought of an actor but will keep that announcement for later. News just came in that Sumbul Khan bags the next titular role in Naagin 7 but there is something bigger waiting for Shalin Bhanot. The actor has been roped in to play the protagonist in a daily soap.

Throughout the season, Shalin Bhanot has made noise for his acting, he did bring a little bit of drama to the show, being one of the biggest entertainers on the show right now, it was imminent, he bags a lucrative acting offer.