Big objective in CWG will be to cross 90kg mark in snatch: Mirabai Chanu 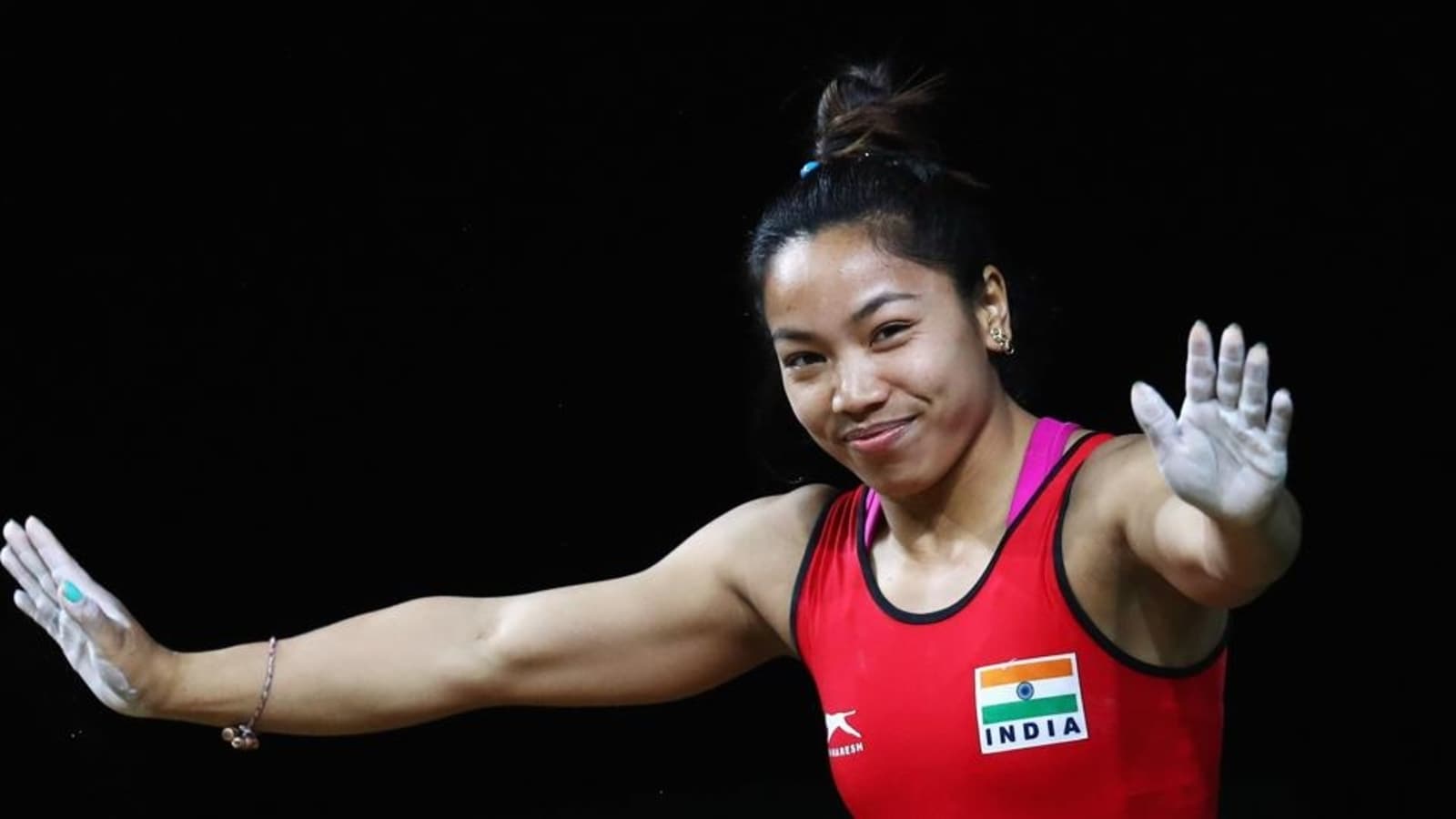 Mirabai Chanu’s voice lights up with the mention of Birmingham, the host city of the 2022 Commonwealth Games (CWG). “It’s for the first time after 2014 that I’m going to Birmingham,” she said. “Bahut jyada excited hai (I’m very excited).”

A lot has changed for the Indian weightlifter since then. The two-time CWG medallist also flaunts an Olympic medal now, having got India off the mark with a sparkling silver at the Tokyo Games last year. And as the 27-year-old from Manipur gears up to double her gold tally from the CWG after her 2018 triumph, she realises the circumstances and expectations around her this time are different.

“What I did at the Olympics, I feel I want to do better than that and achieve more which also brings with it some pressure. And whether the event is big or small, that pressure will remain,” Chanu said in a chat with this paper. “Even with the best preparation, you never know what can go wrong on the day.”

That preparation also comprises heading to Birmingham a month prior to the start of the Games on July 28. “Training in the same place one month before and adjusting to the conditions and climate there is very important and also very helpful,” she said.

It’s been more of the training and less of the competitions for Chanu post the Olympics. In the 10 months after its conclusion, the 49kg weightlifter has participated in just one tournament: the Singapore International Weightlifting event in February this year where she won gold in the higher 55kg category. A bulk of the remaining months were spent tweaking her technique in snatch and adding more strength to her long-standing shoulder issue. She spent a month in March in St. Louis, USA with Dr. Aaron Horschig, with whom she has been working for the past couple of years.

“I’ve added power to both sides of my shoulder now. The US trip was more about strength exercises for my shoulder and gym conditioning. The training was otherwise light,” Chanu said.

On the training front, meanwhile, Chanu said she has fine-tuned her technique in snatch, where the barbell has to be lifted in one continuous motion.

“In snatch, technique is very important, while clean and jerk is more about power. To move the weight in one smooth motion requires technique. I’ve worked very hard on how to use my entire body in doing that, and that has been one of my weaker points in snatch,” she said.

At the Tokyo Olympics, Chanu’s best snatch attempt was 87kg while at the Singapore International she lifted 86kg in the higher weight category. She holds the 49kg world record of 119kg (at the Asian Championships last year) in clear and jerk, her stronger suit. Come the CWG, Chanu hopes to cross the 90kg barrier in snatch.

“I feel like I’m getting very close to the 90kg mark. My big objective in this CWG will be to try and cross that 90kg mark. I also want to cross my world record of 119kg there,” she said.

In her competitive comeback after the Olympics in Singapore, Chanu won gold lifting a total of 191kg in the 55kg category to make the cut for the CWG. But she will be back to competing in her more favoured 49kg after her entry in 55kg—in the hope of increasing the Indian contingent’s overall medals tally at the CWG—was declined by the world body in April. Chanu is happy to be back competing in the 49kg (both her 2014 silver and 2018 gold at the CWG came in 48kg; the latter with a Games and Commonwealth record of 196kg).

“I’ve been competing in this category for a long time, so I’m naturally more comfortable in it. Whatever I do in 49kg, I have to do a lot more in 55kg, and therefore work a lot harder. I was also ready for it (55kg) for the CWG, but in the 49kg I have full confidence,” she said.

Confidence is what Chanu carries with her to Birmingham, apart from the tinge of excitement and the tag of an Olympic medallist.

“Even with the best of preparations, kabhi bhi kuch bhi ho sakta hai (anything can happen). But, at the same time I am confident of doing well at CWG. Aur record bhi rakhne ke liye (and also of keeping the record). Baaki, bhagwaan hai mere saath (I have god’s support),” she said.