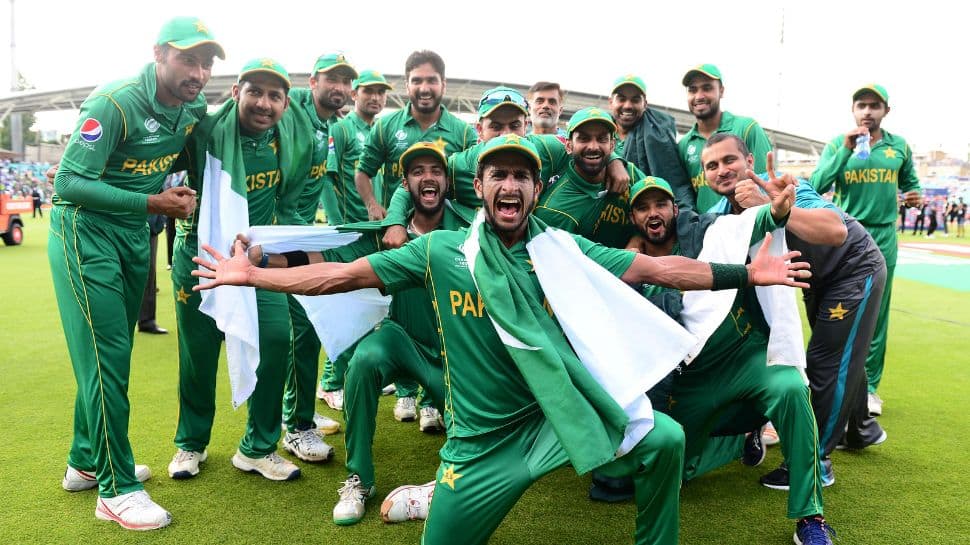 The Pakistan Cricket Board (PCB) is likely to make a big announcement on the increase of match fees for the players across all formats of the game. PCB is likely to give a 10% rise to their cricketers while they are also planning to introduce separate contracts in red and white-ball formats

Following the increase in pension amounts of former cricketers under the PCB Players’ Welfare Policy, the BoG has approved the creation of Pakistan Cricket Foundation

It also said that in their 69th Board of Governors meeting, an annual budget of 15 billion rupees for the fiscal year 2022/23, with 78 per cent allocated for cricket activities, was also approved.

“As part of its strategy to incentivise, reward and encourage its high-performing elite cricketers, as well as to narrow the gap in salaries compared to players of other countries, the BoG approved the following changes in the men’s central contracts structure — Separate red and white-ball contracts with increased retainers and 10 per cent increase in match fees across all formats,” said the PCB in a statement.

Other approvals related to the men’s central contracts include increasing the number of centrally contracted players from 20 to 33, introduction of Category ‘D’, which will comprise players who are staging comebacks or knocking at the doors of international cricket, increase in match fee for non-playing members from 50 per cent to 70 per cent of the overall match fee and introduction of a captaincy allowance to compensate the team captain for the additional responsibilities that come with that role.

For the women’s central contracts, the list for which will be announced on July 1 along with men’s contracts, there will be a 15 per cent increase in retainers across all categories, with a single-contract concept. In addition to this, the pool of women’s centrally contracted players may be increased from 20 players to up to 25 players.

“The thought-process behind splitting red and white-ball contracts is to recognise the importance of white-ball cricket in the growth and development of the game. We have four international events in the next 16 months, including two World Cups. This recognition of offering contracts to white-ball specialists will help us to eventually develop two separate squads, which could simultaneously be engaged in white and red-ball cricket. This will also allow us to have a bigger spread of talent to showcase to the world,” said PCB chairman Ramiz Raja.

Raja further announced that PCB will set up a special fund for current players who get offers for playing in various T20 leagues around the world. “Further, and to discourage our elite players from signing up for additional off-season events, we have allocated substantial pool of funds. This amount will be used to compensate them for their potential loss in earnings and will also manage their workload and ensure that they remain fully fit, fresh and ready when required on national duty.”

The Board of Governors further approved the creation of the Pakistan Cricket Foundation as a charitable trust. It will be a part of the PCB’s Corporate Social Responsibility (CSR) initiative with an aim to look after the welfare and wellbeing of its retired cricketers, match officials, scorers and ground staff. The eligibility and qualification criteria for the same will be announced in due course.