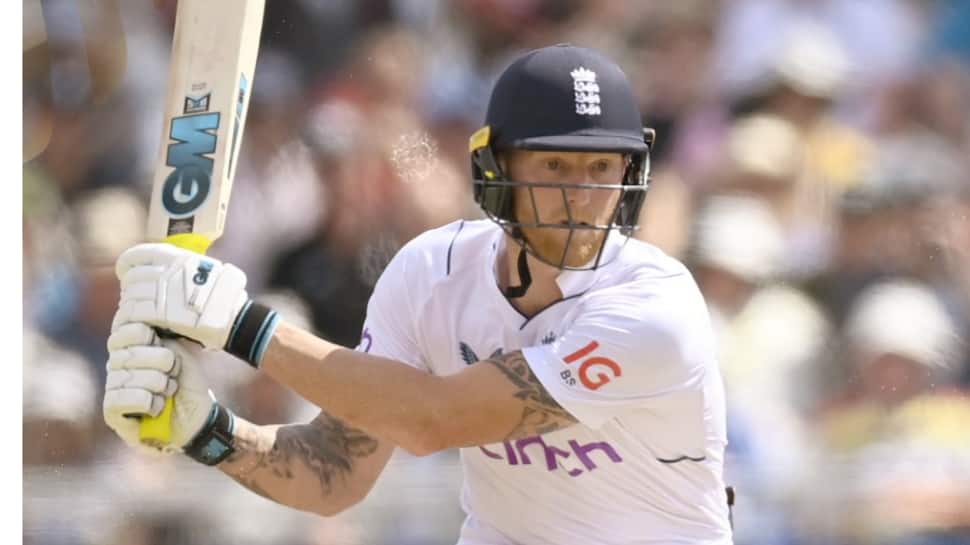 Even before the the first ball of the fifth and last Test between India and England is bowled, the home team has received a big blow. Their captain Ben Stokes did not turn up for the practice session on Tuesday (June 21). The reason which is being cited in many reports by English journalists is that the skipper is not well. There is no confirmed report on whether he has tested positive for Covid-19 or not. England play New Zealand on June 23 in third and last Test of the series. The hosts have already won the series 2-0 but they would be looking to win the third and make a clean sweep to carry the momentum into the India series.

The Test vs India is still ten days away but Stokes’ participation is not confirmed as of now. What’s worst for England is that they have not named any vice-captain in the Test series vs New Zealand. It is not confirmed yet who will lead England vs India in the all-important fifth Test. Not to forget, England trail 1-2 in the ongoing five-match series and a loss or draw in last Test could result in series loss.

India have never won in England in white clothing since 2007 when Rahul Dravid’s team had registered win over Michael Vaughan’s England. The Rohit Sharma-led side have a golden chance to clinch the series. India are expected to field a full-strength side in the fifth Test. The only question remains is of the availability of R Ashwin. The off-spinner missed the flight to UK as he had tested positive for Covid-19 and is currently self-isolating at his home in Chennai. There are still doubts whether he would be able to fly to England for the Test match that starts at Edgbaston on July 1. If he is no there, India will have to make do without the class Ashwin.