Biden to pick Jeff Zients as next chief of staff 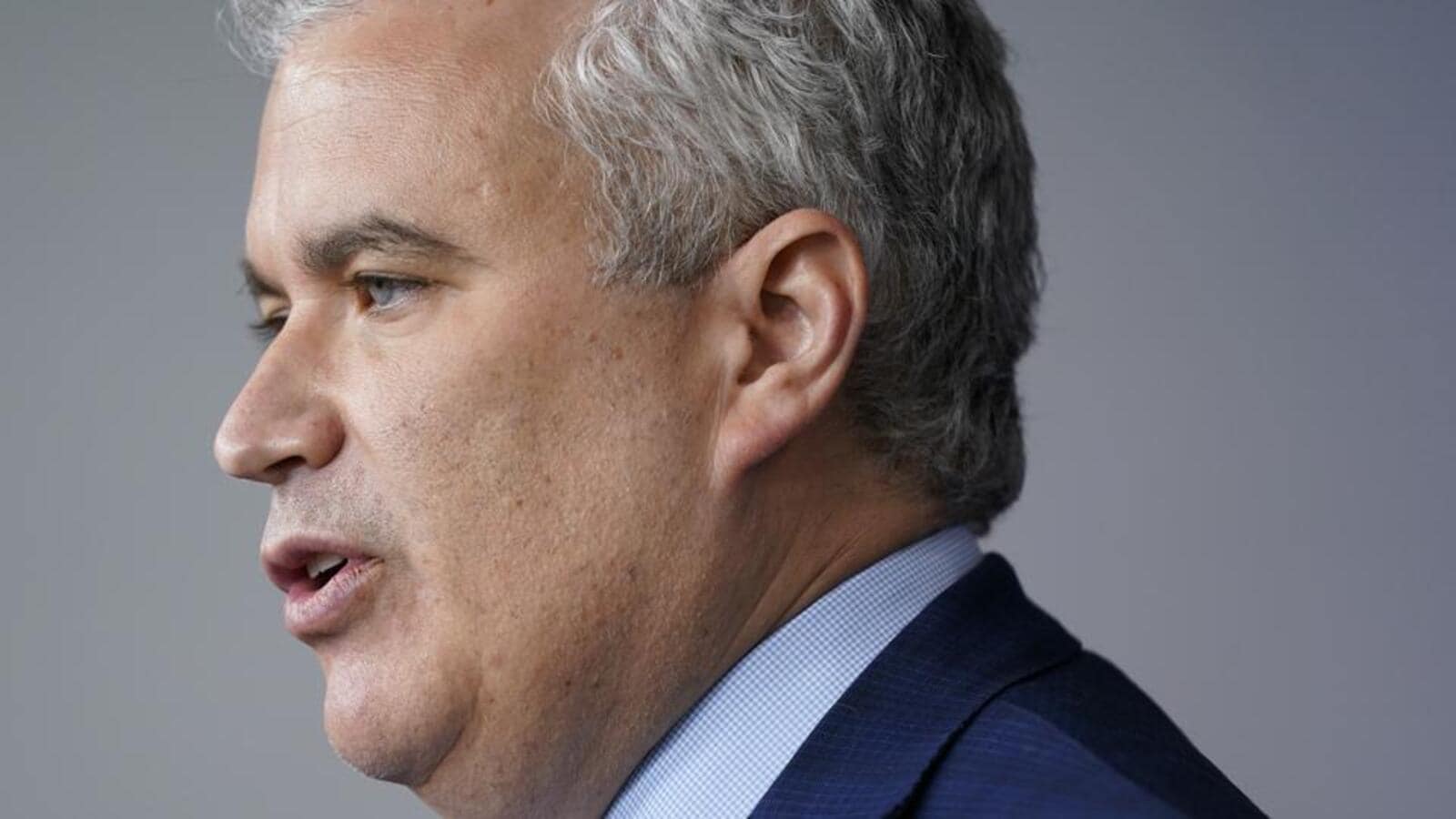 President Joe Biden is likely to pick Jeff Zients, his former Covid czar, as the next White House Chief of Staff, the Washington Post reported on Sunday.

In the most significant personnel shift in the White House in the last two years, Ron Klain — who has been a close aide of Biden for three decades and is already the longest serving chief of staff to a Democratic president — is expected to step down after Biden’s State of Union address on February 7.

Zients, 56, was a top executive in the private sector for most of his life. His first foray into government was during the Barack Obama administration, where he served as the US chief performance officer and deputy director of management of the Office of Management and Budget (OMB), tasked with reducing government expenditure and making it more efficient. He also served as the acting director of the OMB. He was also the director of the National Economic Council and chaired the President’s Management Advisory Board.

Zients returned to the private sector in 2017, and served on Facebook’s board of directors and chaired its audit and risk oversight committee.

Zients then worked on Biden’s transition team in 2020, before being appointed the White House Covid-19 response coordinator, where he played a key role in devising new protocols for pandemic management and accelerating the US’s vaccination drive. He left the position in April 2022. In a farewell note, Biden said there was no one better in delivering results than Zients. “Jeff put his decades of management experience to work formulating and executing on a plan to build the infrastructure we needed to deliver vaccines, tests, treatment, and masks to hundreds of millions of Americans…He is a man of service and an expert manager. I will miss his counsel and I’m grateful for his service.” Dr Ashish Jha had then succeeded Zients as the new White House Covid-19 coordinator.

Zients is known to share a close relationship with Klain, who picked him to oversee the transition in personnel that usually occurs two years into the president’s term. But while Klain has been a veteran political operative who played a key role in shepherding Biden’s signature legislations through the US Congress in the past two years, Zients’s strength is in the operational and management domain.

A CNN profile of Zients suggested that the next stretch of Biden’s presidency will focus on implementing the legislation enacted in his first two years, and Zients is seen internally as a “master implementer”.

From his perch as the Covid-19 coordinator in 2021 and 2022, Zients engaged closely with Indian stakeholders both in terms of providing support during India’s second Covid-19 wave and collaborating on vaccines. He is expected to be another voice of support in favour of a closer US-India relationship in his new role.